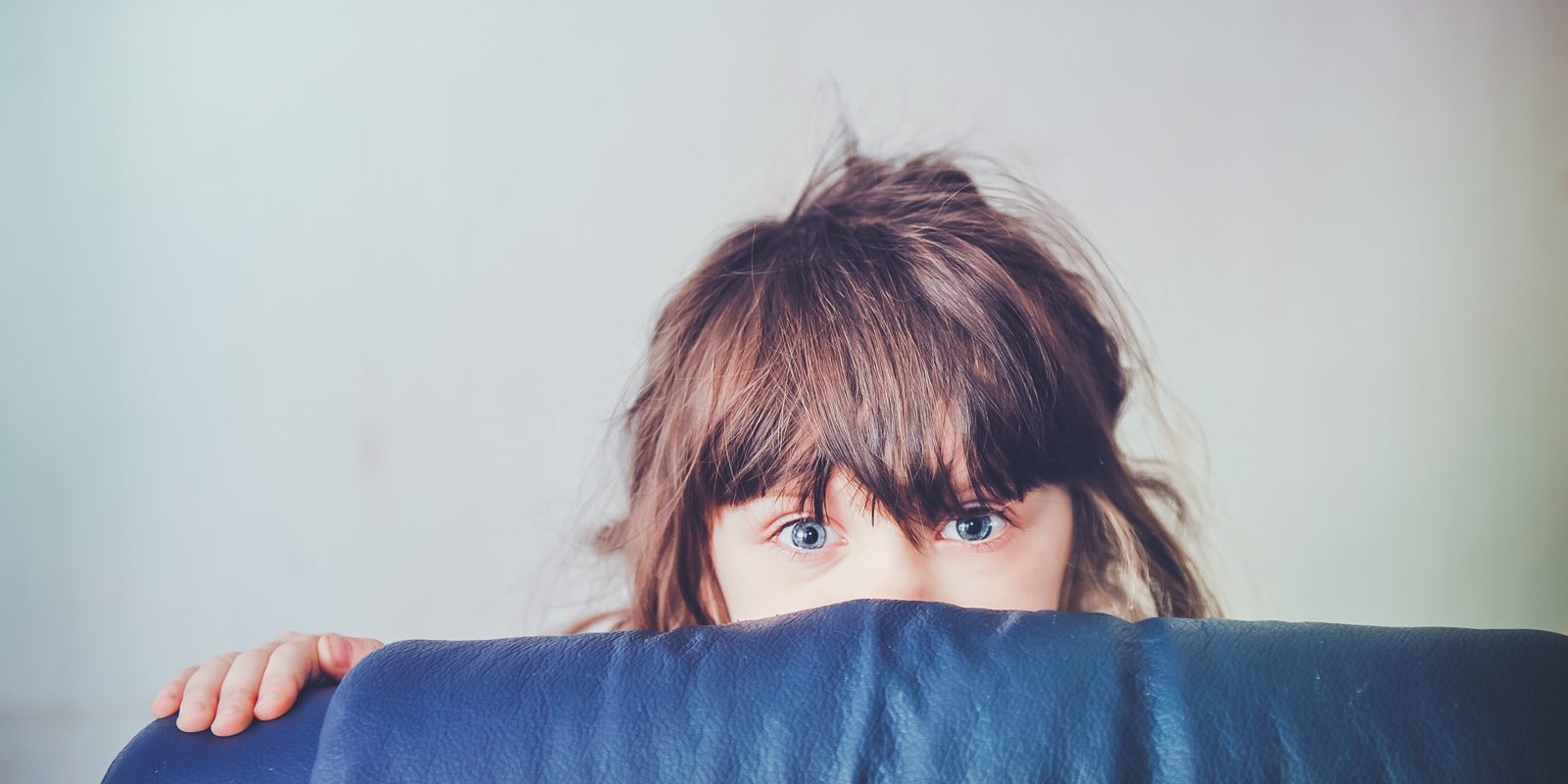 Childhood is a time many of us associate with play, learning, and seemingly endless energy. While for some of us those days seem miles away, the relationship between the health of our nervous system and our adaptability is constant in all stages of life.

In the recent release of the ASRF case report project, published in Asia Pacific Chiropractic Journal, multiple cases highlighted a reduced nervous system adaptability present in children. The following case is one of that cohort of studies, and illustrates the importance of supporting the nervous system at all stages of life – even the ones in which you feel unstoppable.

A 9-year-old male presented for chiropractic care with the primary complaint of nocturnal enuresis, commonly referred to as bedwetting. His family had received chiropractic care at different times over the course of his life, however there was a significant break in care which coincided with a marked increase in his bedwetting. At the time of presenting, the bedwetting was occurring 3-4 nights in a row and his parents were intending to see a urologist to assist with this ongoing issue.

There was a family history of the condition evident, with other family members also experiencing bedwetting. As such, the mother had mentioned that potentially a surgical intervention would be necessary, but also noted that with school approaching with the changes with masks due to COVID, there was an increased sense of stress that may be contributing.

During the initial examination it was revealed that the child had received repetitive prescriptions of antibiotics from ages 0-7, and a fall from the monkey bars at age 7. Following this fall, the patient had experienced recurring pain in the tailbone and had recently reinjured it prior to presenting. The patient had a severe level of mental stress, including difficulty connecting with others and experiencing negative thoughts and worries.

The patient was placed on a six-week course of care, attending two appointments each week. The evaluation following the initial six-week course revealed a complete resolution of the bedwetting, with the corresponding physical examination revealing improved muscle tension and reduced subluxations at the upper cervical complex and sacrum. The chiropractor also noted a significant improvement in posture, and an integration of retained primitive reflexes.

What does this mean for chiropractic?

The story behind this case report is not uncommon. High stress driving the manifestation of a condition is at the core of many cases chiropractors see every day. While we might not think of stress and children in the same sentence all too often, they too experience stress in the form of trauma (bumps, falls, or big moments in life), toxins (environmental and dietary allergens and irritants, not just the sort that has a panicked parent calling the ambulance or a poisons hotline) and thoughts/emotions. These little people in our lives are living life through their nervous systems too, and thus caring for them matters.

Perhaps the ‘everyday’ nature of cases like these, with common presentations that follow a common story, contributes to the value of these reports. The more cases of enhanced nervous system functioning resolving a presentation and improving individual’s lives that are reported, the further we delve into the depths of what is possible when nervous systems are cared for appropriately.