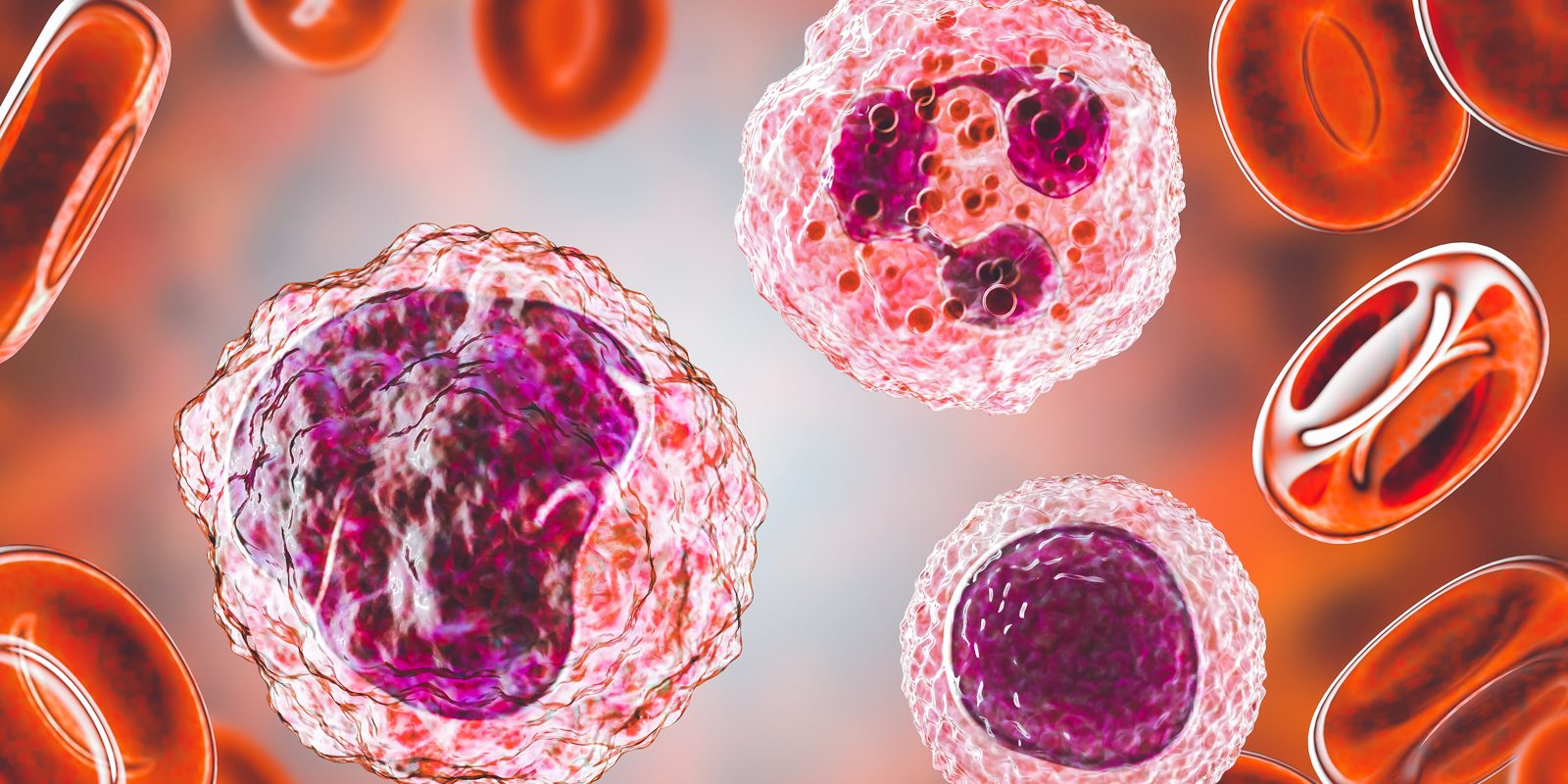 Here’s a thought most people don’t like to hear: Pain is important. It is one of the many mechanisms by which our body senses and communicates damage, dysfunction or disease. While we need pain to let us know when to stop moving, start moving, or move differently to facilitate our body’s healing, chronic pain is another issue entirely. It is inconvenient, to the point of being debilitating for some. It can signify an unresolved issue, but more than that it can signify the body has made an accommodation to an ongoing issue. Essentially, chronic pain is the antithesis of adaptability. It is a body stuck in a compensatory state.

The key to chiropractic is the nervous system and ensuring it functions at its best. The nervous system, as we know, can have far reaching effects and is the reason we see a diverse collection of presentations resolve following chiropractic care. When the body has to make an accommodation or adapt to a stressor, it reduces its capacity to adapt to the next stressor that comes along, if it does not return to optimal health first.

The body has a large capacity to adapt, and can accommodate many stressors at once while keeping us functioning. Pain acts on the body like a stressor, reducing its capacity to adapt to other factors of the internal and external environment, and while chronic pain may not completely interrupt our lives, it can greatly impact our ability to cope (both physically and mentally). A vital part of the adaptation to chronic pain involves the nervous system, and through the central nervous system the immune, musculoskeletal, and peripheral nervous systems.

Chiropractic’s claim to fame has always been its ability to relieve pain, particularly in the spine. It has been extensively documented across different techniques and pain presentations. What current literature is working to uncover is the mechanisms by which chiropractic care has these effects, and how these mechanisms can facilitate other changes (far beyond musculoskeletal pain alone) following spinal manipulation – or as we like to call it, the chiropractic adjustment.

A new study published in Science Translational Medicine investigated the factors contributing to the transition of acute pain into chronic pain. Initially, they utilised bioinformatic data from cohorts of patients with low back pain, either resolved or persistent. Looking at the expression of different genes at different time points, they identified several thousands of genes that were differentially expressed over time in the resolved pain group. Individuals with persistent pain had no significant differences in their gene expression over time. The findings identified the importance of inflammation during the acute stage of pain, and suggested upregulation of the inflammatory response, particularly those pathways regulated by neutrophils , to be a protective mechanism against the development of chronic pain.

In patients with resolved pain there was an initial neutrophil-dependent elevation of the inflammatory response at the acute stage of pain, which decreased by the time of the second visit. Patients with persistent pain showed no change in their inflammatory response. These findings were confirmed using a second cohort of patients with resolved or persistent TMD pain. This data suggests that active biological processes are acting to protect against the transition from an acute pain episode to chronic pain. The researchers also hypothesised that inhibiting those active inflammatory processes would lead to prolonged pain.

To test this, they analysed mechanical pain sensitivity in mice under a series of conditions. (Rat tests, no not those RAT tests, are a commonly used technique to model potential human responses to biological or chemical studies). Following a procedure to produce acute pain, the mice were treated with a classic steroidal anti-inflammatory (dexamethasone). 4 other analgesics were also tested, one of which was a non-steroidal anti-inflammatory drug (NSAID). Mice treated with steroids had robust inhibition of perceived pain, but recovery to baseline following the injury was delayed and the overall pain episode prolonged. Similarly, mice treated with a NSAID also experienced a prolonged pain episode. The other analgesics that did not have anti-inflammatory effects did not prolong the pain episode, but all reduced mechanical pain sensitivity.

To identify the involvement of neutrophils in driving these effects, two additional mouse models were used. The first involved depleting neutrophils using an antibody. Over a short time period, this decrease in neutrophils had no effect on perceived pain, but continued depletion of neutrophils led to an increase in pain and a prolonged pain episode. In parallel, when mice were treated with neutrophils or proteins produced by neutrophils, there was no extension of the pain period, even with steroid treatment.

Having clarified that inhibiting the inflammatory response during the acute phase of pain prolongs the pain episode and that neutrophils appear to play a part, the researchers next investigated the relationship between back pain and the use of anti-inflammatory drugs in the general public. They utilised a large cohort from human population studies to analyse analgesic usage and back pain.

They found that individuals with acute back pain were at a 1.76-fold greater risk of developing chronic back pain if they reported NSAID usage, than if they were not taking NSAIDS. No other analgesic medication category showed an association with the development of chronic pain. Pain intensity and psychological distress at the acute pain stage are both repeatedly correlated with the development of chronic pain, and these observations were supported by the findings of the current study. Additionally, when considering these factors, individuals taking NSAIDs still had a significantly elevated risk of chronic pain.

Although this study considered multiple aspects of the relationship between anti-inflammatory drugs and the development of chronic pain, there remains much to be confirmed. The initial cohort of low back pain patients did not include controls with no pain, preventing the comparison of gene expression of those with resolved pain to those never experiencing the pain. In order to better understand the changes in inflammation and pain, a study with frequent pain ratings and blood sampling would be required. There is also a need for a randomised control trial to directly address the long-term consequences of NSAID use in the context of acute to chronic pain transition.

Where does this fit with the chiropractic model?

Firstly, it helps us understand how chronic pain occurs. This is helpful for everyone. While chiropractors are essentially doctors of the nervous system, who support the health and adaptability of the nervous system, we often see pain (in both its chronic and acute forms) resolve concomitant with chiropractic care. The mechanisms behind this are many and varied, but at the heart of it all, we experience life through our nervous system – pain and all. Science is increasingly growing to understand the way the brain learns to respond to pain and how this might affect the experience of chronic pain. Therefore, chiropractors need to be at the forefront of this.