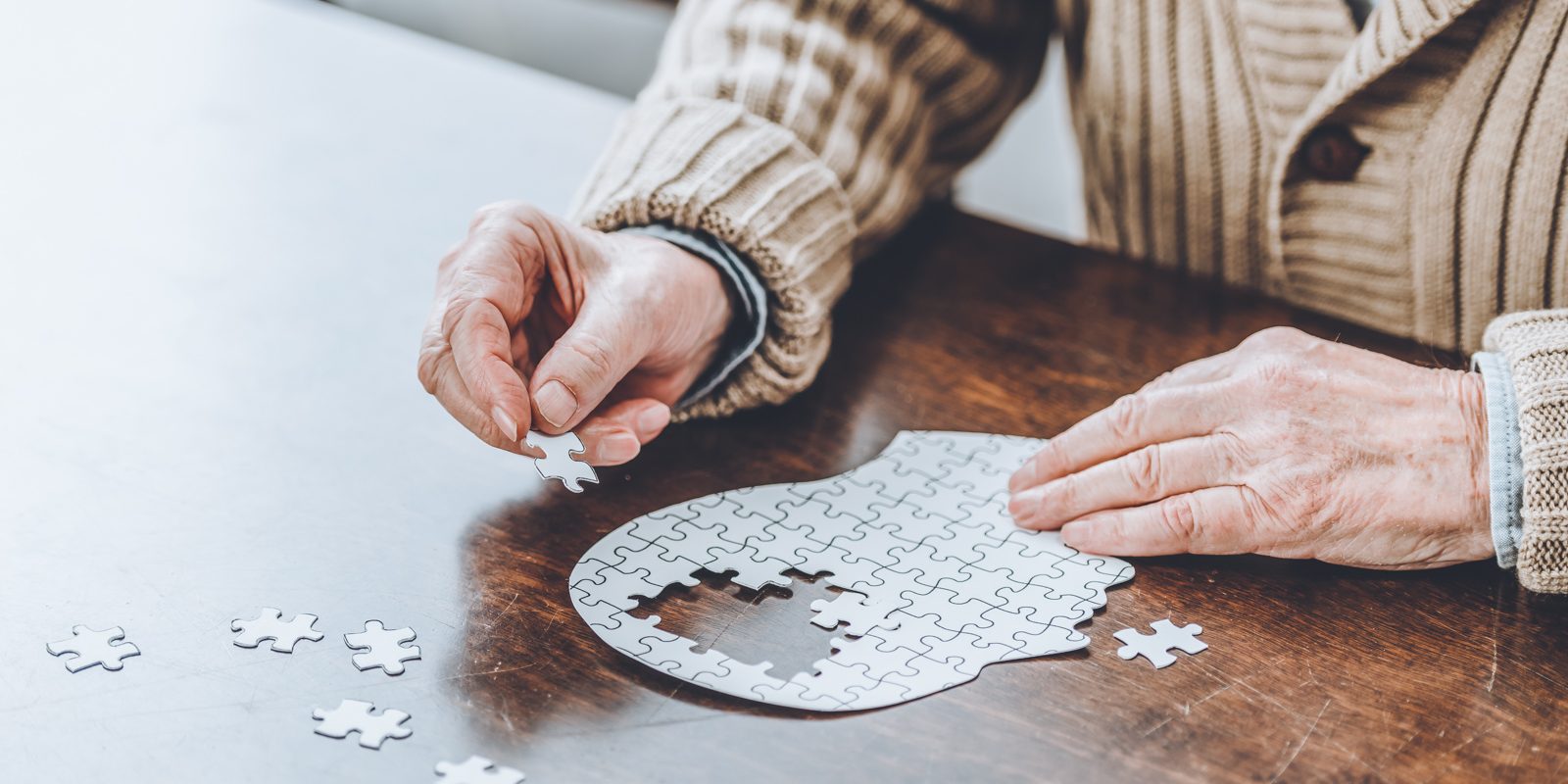 Ageing is one of the few absolute, unavoidable certainties of being a living being. From the moment you are born, and even before that, the cells of your body are growing and changing, eventually slowing the body down. While growing older is definite, the quality of life you have while doing so is not so definite. We would all like to retain our physical and mental ability, and through that our independence, for as long as possible. Researchers have been investigating how we age, what speeds it up, what supports a high quality of life, and how we avoid the common ailments that accompany the later stages of life.

The drive of subluxation-based chiropractic is to pump more life into those years – to make sure they are lived as free of interference as possible so that we can express life, resilience and vitality, and adapt to our internal and external environment the best way we can. Sure, chiropractors ease pain in many cases, and improve mobility and general quality of life as we have seen in other research time and time again. But what does basic science research say about spinal posture and health in the general older population?

A cross-sectional study addressing this very topic was recently published in Nature. The study utilised a cohort of 415 individuals, randomly sampled and subsequently enrolled from an initial population of 5352 people, aged 50-89 from a town in Japan. The aim of the study was to investigate the relationship between spinal balance, age, and cognitive function.

An important aspect of any study is the participants of the study. The participants and how they respond, or do not respond, to an intervention is the foundation for the conclusions we can make about that intervention. Thus, it is always important to understand the people behind the results.

As would be expected, the cohort of the current study had high levels of unemployment, increasing with age. The sample was also stratified into decades (50s, 60s, 70s, 80s). The predominant industries of employment were agriculture, followed by manufacturing, and service industries.

To assess spinal balance, all participants underwent whole-spine lateral radiography. The measurement of sagittal vertical axis (SVA) was used as the parameter of sub-cervical total spinal alignment. Cognitive function was assessed using two tests (MoCA and MMSE). To assess quality of life the SF-8 Health Survey was used, which can be divided into individual physical and mental component scores. All participants were interviewed for information related to frailty, osteoporosis, spine and joint disease, weight loss in the previous 6 months, subjective fatigue, and low back pain.

For both males and females, a moderate positive correlation was seen between age and spinal SVA, with larger spinal imbalances more frequently observed in older age groups. SVA was significantly associated with physical quality of life scores, larger SVA tended to display lower physical component scores. Interestingly, there was no association between SVA and scores for the mental component of the quality of life assessment.

Cognitive function scores tended to decrease with age for both males and females. The prevalence rate of cognitive decline in males and females in their 50s was 28% and 15%, respectively. This rate increased by decade to more than half of participants in their 70s and over 80% in their 80s.

These rates are not uncommon, but they are significant. When we consider the impact impaired cognitive function has on an individual, their physical and social activity, it highlights the need for effective prevention if at all possible.

Majority of the above findings were determined by focusing on one variable at a time. When multiple of these variables were considered at once, age alone remained significantly associated with cognitive decline.

In essence, the study identified that cognitive decline could be reliably detected by combining age and the degree of spinal imbalance. This combination was able to detect latent cognitive decline, although it could not rule out decline at any age or spinal balance.

What does this all mean?

As we know, when it comes to the human body and its health, there are always many factors at play at any one time. It is no mystery that cognition, physical capacity, socialisation, and overall quality of life are interconnected aspects of human health. With this in mind, the current study sought to better understand if one factor, such as spinal balance, could be associated with and potentially influencing other factors of health, specifically cognitive health.

Impaired walking, standing, and balance have been associated with both spinal imbalance and poor cognitive function. Thus, the authors theorised that spinal imbalance might not only indicate poor motor function, but also reduced cognitive ability. The findings of the study support this association.

Regardless of the true directional relationship between these aspects of human health, the study does support the potential use of spinal imbalance as an indication of cognitive function, or the risk of its decline. Thus, it may be a useful tool for chiropractors to bear in mind as further information and research emerges.

Where does Chiropractic come into this?

We could spend all day theorising about the role the nervous system may play in this reciprocal relationship but the current study provides no new insight. It does confirm a link though – and that is significant. The potential for future studies to expand on this is immense, with chiropractic as an intervention, it may be interesting to see if correcting spinal imbalance prevents further cognitive decline or even reverses it. It would also be worth noting how physical activity levels interact with the results.

While it may be difficult to separate the impact of chiropractic care on correcting spinal imbalance and the effect of increasing activity levels on cognition (as when you decrease pain and increase range of motion, one easily follows the other), and determine which one is having the effect on cognition, it is still a line of research worth pursuing. If chiropractic can be proven to correct the imbalance and improve cognition, it doesn’t matter if it is indirect or direct – it works.

We know chiropractors are doctors of the spine and nervous system, so we probably don’t need reminding that if there is an association between restoring spinal balance and improving cognition in older adults, then that is a message that needs to get out there. After all, keeping our elderly people healthy is good for them, their families and friends, and it’s good for the healthcare system.