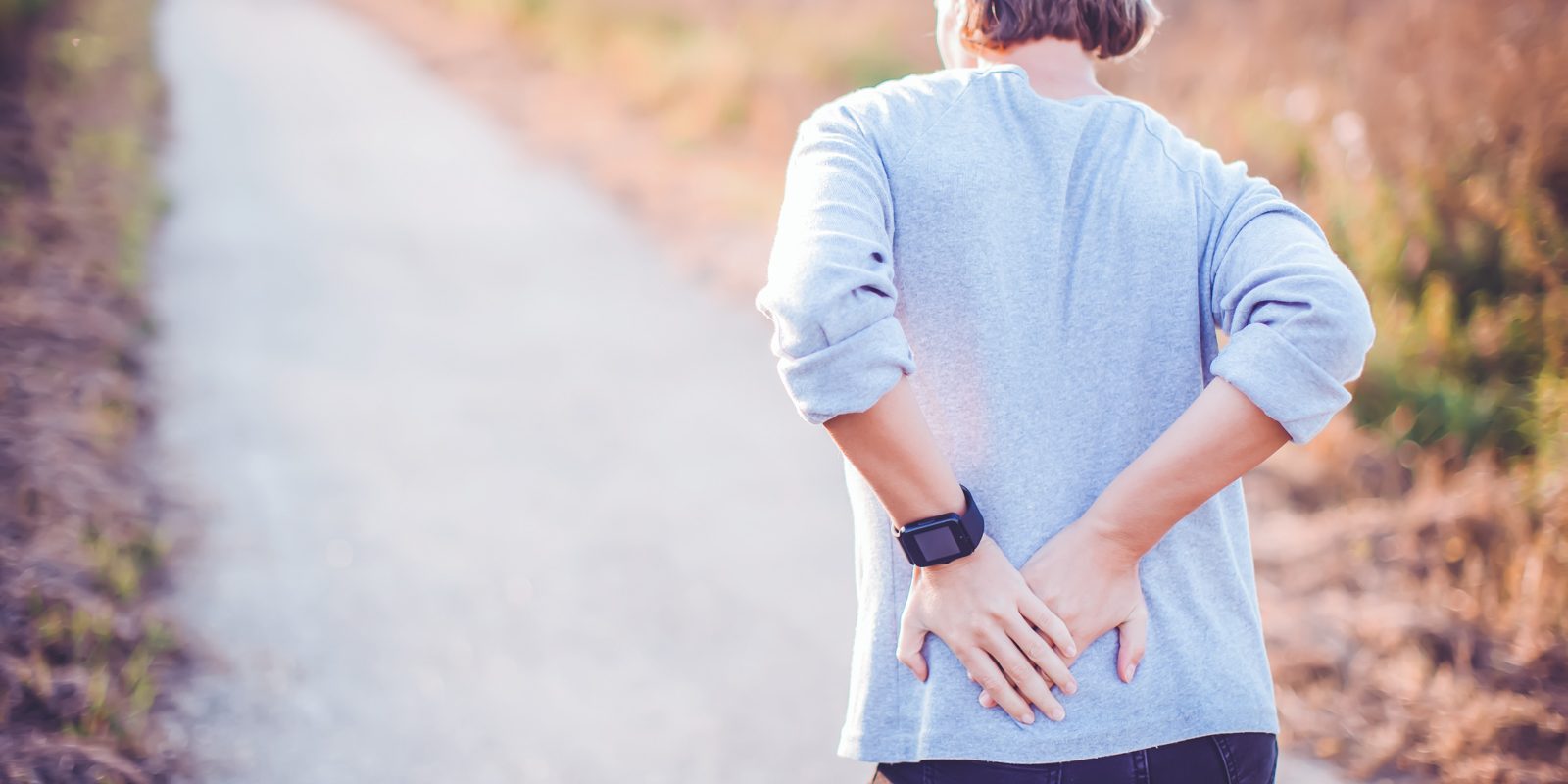 Comparisons between traditional medical care and chiropractic care are often problematic, in that our methodologies are completely different. One is a treatment modality geared at recovery from illness, often involving drugs or surgery. One is a care modality geared at nervous system care which then allows the body to express health. While certainly, the latter sees health manifest in many different ways and has been proven as a useful treatment modality for conditions like back and neck pain among other things, we try to steer away from comparisons. Why? Medical care and chiropractic care truly are like apples and oranges. Both have a place. But both are very different.

All that said, a new study has appeared in the Journal of Manipulative and Physiological Therapeutics that presents a very apt comparison with some compelling results. The study took a sample of 719 patients with spinal, hip and shoulder pain and compared their outcomes based on who they contact first for care.

The study involved medical practitioners and doctors of chiropractic in Switzerland. The sample was drawn from a telemedicine provider that prospective patients could contact for advice about their complaint. The retrospective study took patients with similar complaints and offered them the opportunity to fill out a questionnaire regarding their outcomes. Patients were excluded from the study if their symptoms warranted immediate presentation to an emergency department. Other than that, it is important to note that it was the patient’s choice which advice to follow, if any.

Interestingly, the first difference found was with regard to age. Patients who initially consulted medical doctors were older than those who first consulted chiropractors. (If you want the statistics, the mean age for medical doctor first contacts was 45.7 with a standard deviation of 13.87, whereas it was 41.3 with a standard deviation of 12.93 years for those who contacted chiropractors first). While this finding in itself is potentially laden with meaning, further research is required in order to extrapolate what this might mean for age-related differences with regard to adopters of chiropractic care.

Similarly, costs were lower with DC’s, compared with MDs (although this finding is to be taken with a grain of salt depending on the health care system of the country you are reading this is. Still, it is a reflection of usage rates). The authors of the study noted that “This study showed that spinal, hip, and shoulder pain patients had modestly higher pain relief and satisfaction with care at lower overall cost if they initiated care with DCs, when compared with those who initiated care with MDs.”

While this, at first read, is a shining result, it is by no means the end of the line in terms of investigation. One reason for this is simply because there can be a big difference between statistical significance and clinical significance when it comes to clinical outcomes. Another is that the study was retrospective in its nature and thus there can be a lot of different ways to slice up the pie in terms of pain, conditions, and outcomes. There could certainly be a lot more research to come with this line of thought.

Either way, it is interesting to see such an encouraging comparison between the two groups. The full study is certainly worth a read if you want the full statistical analysis. See the reference below