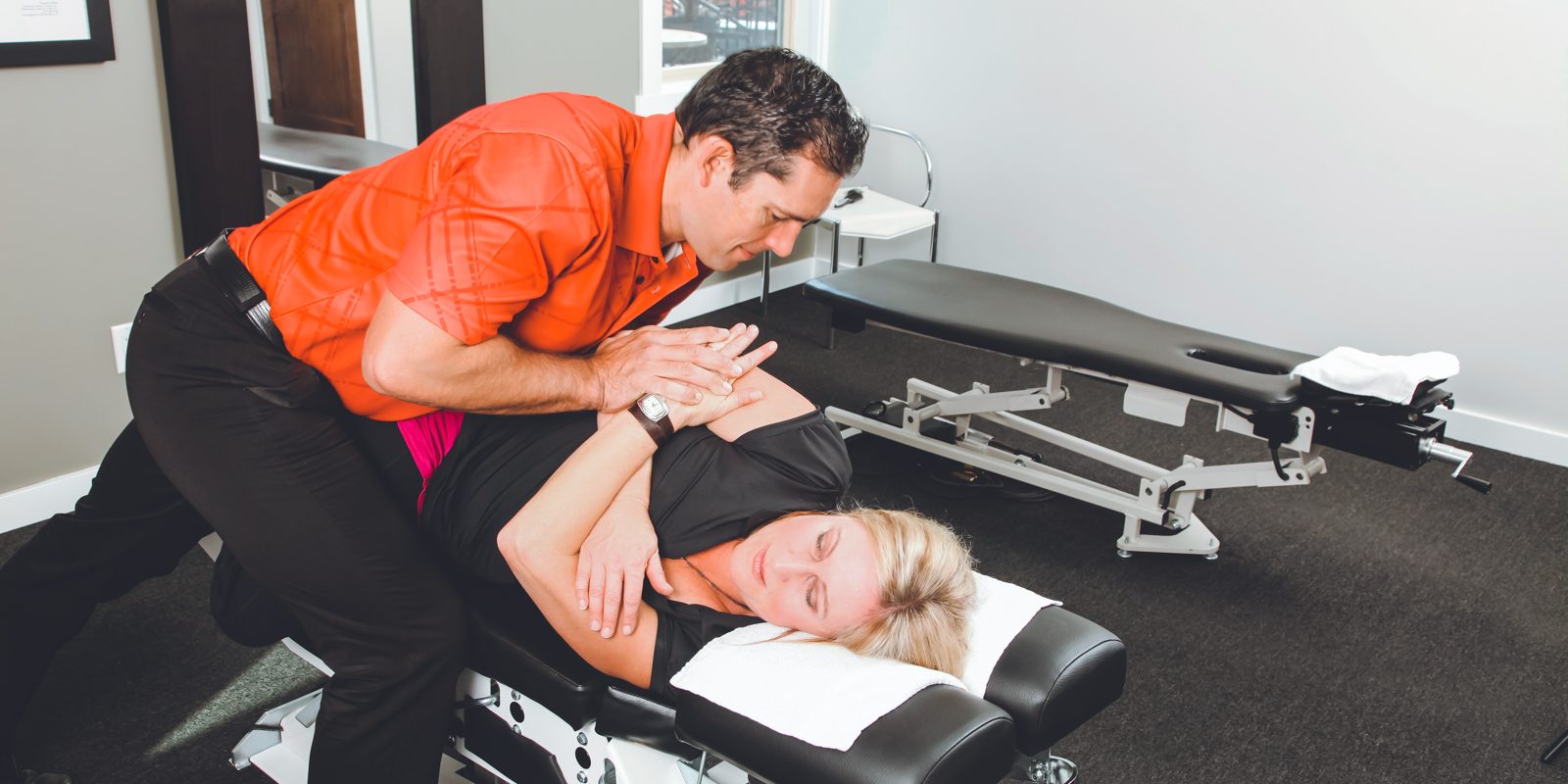 It may seem like a lifetime ago that we first started hearing whispers of a bat, a wet market and a rapidly spreading virus. During this time, one issue has remained top of mind for many in the chiropractic community – can chiropractic care boost immunity? In fact, methods for boosting immunity have come from all sorts of sources and varied extremely in their wisdom. So where do you start?

A recent paper published in the journal, Medicina, and authored by Haavik, Niazi, Holt and others  has taken on the task of examining the potential mechanisms by which HVLA vertebral thrusts (which we will call adjustments for the rest of this blog article) might influence neuroimmune function [1]. There are perhaps few people more qualified for the task, as Haavik and the New Zealand team have long been interested in uncovering the mechanisms underpinning the effectiveness of chiropractic care.

They unearthed 23 papers that “explored the impact of HVLA controlled vertebral thrusts on neuroimmune markers of which 18 showed a significant effect. “These basic science studies…show that HVLA controlled vertebral thrusts can influence the levels of immune mediators in the body, including neuropeptides, inflammatory markers and endocrine markers.

So let’s break it down a little more:

Being that “basic science” for a neuroscientist is a little more comprehensive than basic science for the rest of us, lets examine what some of these mediators are. They include:

There is an immense amount of information that has gone into this narrative review (see reference below for the full, comprehensive paper), but here are the key takeaways:

While all 18 studies were referenced and discussed in the paper, it is noteworthy that basic science now accepts that the autonomic nervous system and the HPA axis “influence the immune response and stress response” but as the authors note, “these systems are impossible to separate as they are highly coordinated and physically interconnected.” More research is required to ascertain whether the HPA axis is influenced by SMT. What we do know is this: “As HVLA controlled vertebral thrusts have been shown to impact the CNS [Central nervous system] and the CNS is known to strongly influence immune function, this provides a plausible biological mechanism to explain how HVLA controlled vertebral thrusts could impact immunity.

While it would be impossible to adequately summarise the 301-reference narrative paper by some of the brightest minds in chiropractic neuroscience, it does give us a solid basis upon which to say – yes, it is possible that chiropractic care can boost immunity. Here’s how. (See the reference below for more information)