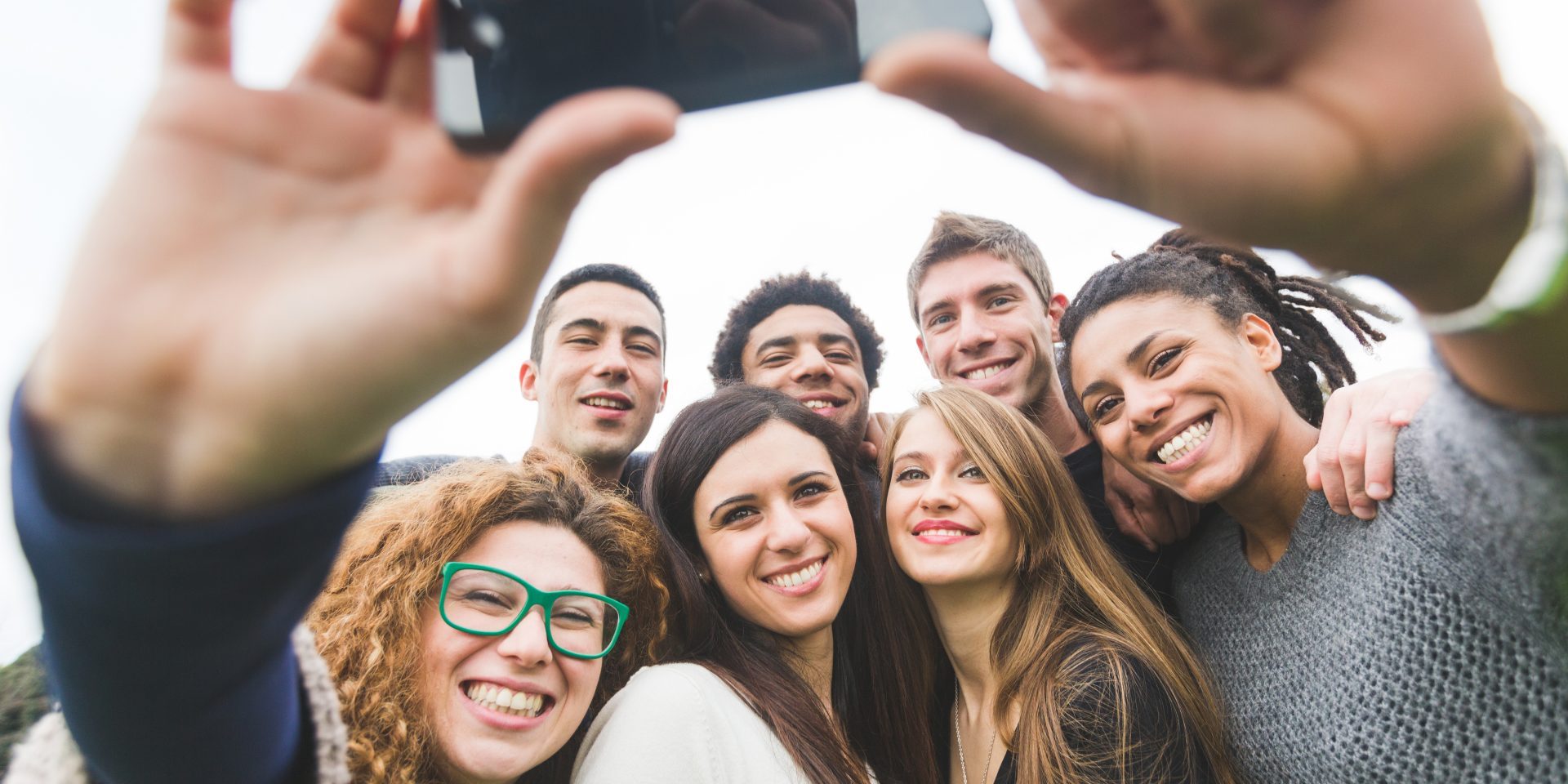 You only have to open Facebook or jump onto Instagram to see how prolific the culture of ‘me’ has become. From people photographing the food they are about to eat, to taking posed photos of themselves smiling into the camera; it would appear that narcissism is alive and well.

We are regaled almost every day about the evils of social media, of overusing our phones, of the deleterious effects of too much screen time for kids. The advances in technology have come with an almost Amish level of moral judgment and servitudes.

But what are we to do? We love surfing the net and posting on social media, it’s as hard to stop engaging in them, as playing music or dancing! Why is it that everything we love is always so bad for us?

Well you’ll be pleased to hear that it isn’t.

In a first of its kind study1, scientists have found it isn’t all doom and gloom when it comes to modern technology. In fact, being vain and taking selfies may actually be good for you.

Who would have guessed?

The researchers at University of California, Irvine1, found that depression and anxiety can be alleviated by using social media to take photos of ourselves smiling. Good news indeed for adolescents who are the most prolific posters of selfies2

The study published in the journal of Psychology of Well-Being1 have found that students can combat stress and negative emotional states by using their mobile devices for specific tasks.

The researchers found that by getting students to daily share certain types of images on their smartphones; they could positively affect their moods.

“Our research showed that practicing exercises that can promote happiness via smartphone picture taking and sharing can lead to increased positive feelings for those who engage in it,” said lead author Yu Chen, a postdoctoral scholar in UCI’s Department of Informatics. “This is particularly useful information for returning college students to be aware of, since they face many sources of pressure.”

The project involved taking three types of photos. One was a selfie taken while smiling. The second was an image that made the user happy. And the third was a picture the user thought would bring happiness to another person (the user then had to send that image to the person). Individuals were selected at random as to which photographic group they were to join.

The students taking photos of images that pleased them, reported they felt happier and more appreciative. They also found themselves feeling more reflective.

The moral of the story is this.

If you’re feeling down, take a photo of yourself smiling and post it on Facebook. It seems the old adage of  ‘fake it til you make it!’ is true. The more you focus on smiling and looking happy, the happier you will feel!

But stay away from taking pictures of your food.