What If We Don’t Have Enough Dopamine? Part 2 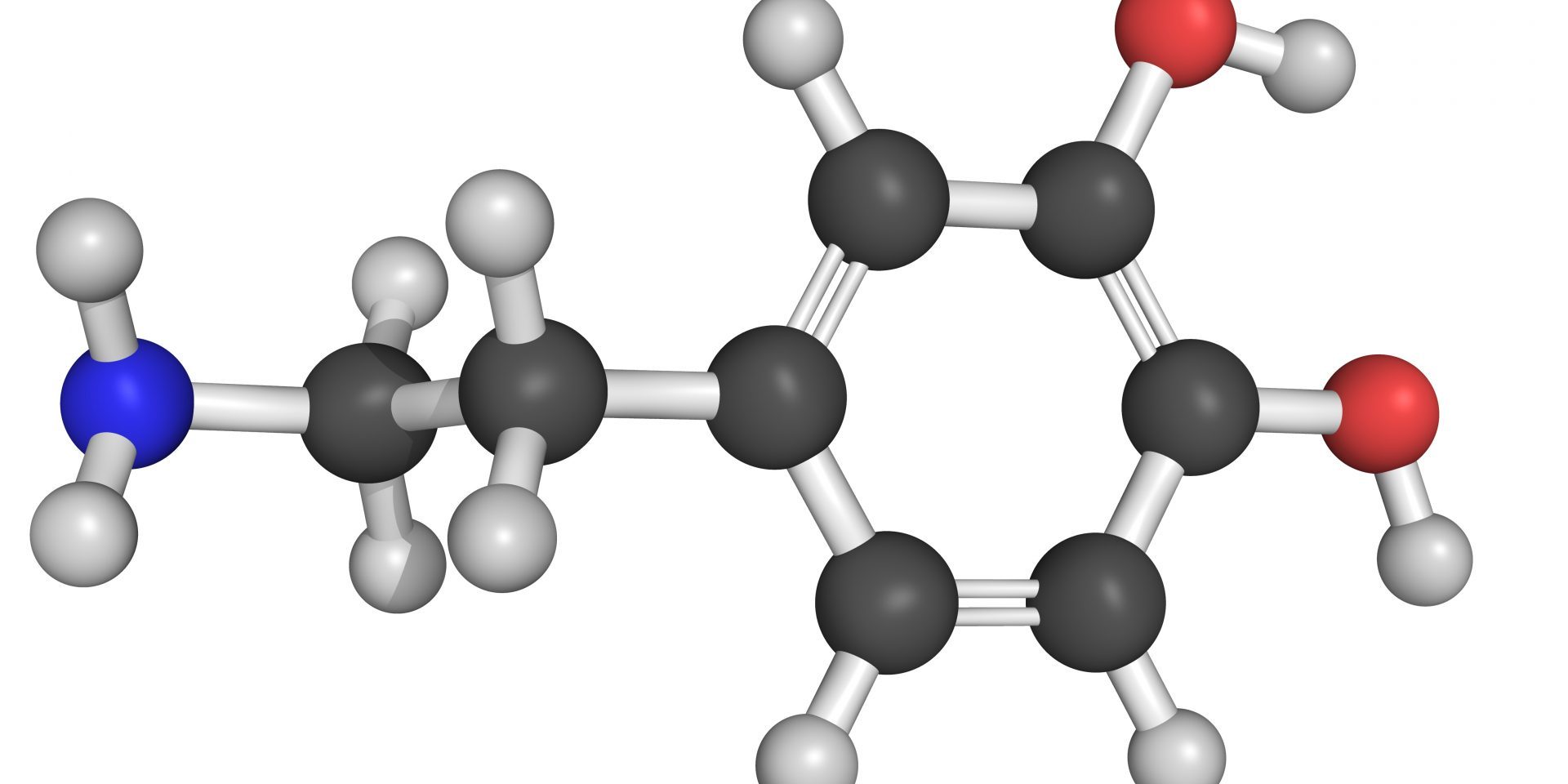 In our last article we looked at the two neurotransmitters serotonin and dopamine. We also looked at the different types of depression that manifest when one is depleted in one or the other.We also had a look at the nature of substances of addiction and how they interact and interfere with the regulation of dopamine in your brain. You can read Part 1 of the article here. In this article we’re going to have a look at what happens to your mind, mood and body when you’re depleted in dopamine.

In essence, what does it look like if you’re low in dopamine?  People classically suffer from the following.

Chronic depression and fatigue – You’re bored; frankly you feel unsatisfied most of the time. You’re tired all the time. You have a decrease in energy and you don’t feel motivated to exercise. There’s also a link to cold hands and feet and mood swings. Low mood means the patient reaches for stimulants such as caffeine or sugar or alcohol to give them the energy that they are so desperate for. In severe cases of dopamine deficiency the person can develop suicidal tendencies.

Oversleeping – In fact it’s one of the most important symptoms of low dopamine levels. Often these people are low in zinc, magnesium and iron, which in turn cause dopamine deficiency. Being tired and needing to sleep a lot often correlates with a lack of motivation to do anything. Patients are besieged with thoughts about not being good enough or they find it difficult to complete tasks, let alone to find the inclination to start them. Pleasure for life is significantly reduced.

Weight gain – Because of the cravings for sugar, carbs and alcohol there’s a corresponding affect with the person’s weight. The combination of sleeping a lot, no desire to do anything and eating fatty foods and sugar means there’s a might higher incident of weight gain.

Restless Leg Syndrome – Because dopamine is involved in the conductivity of the nerves, decrease in dopamine may be one of the causes of Restless leg Syndrome.

Mental Clarity – Dopamine is your mental function neurotransmitter. It’s the one that helps you focus and concentrate. Even a small fluctuation in your dopamine levels can negatively impact your ability to concentrate. Low levels of dopamine impact your memory and thinking too.

It makes sense if dopamine is such an important neurotransmitter it would behove us to make more of it. And that is actually far easier than you might think.

So how do you make more?

L-Tyrosine – The major amino acid required to make dopamine is L-Tyrosine.  It has been observed to reduce anxiety and improving general mood. Tyrosine is converted to dopamine and then in turns forms norepinephrine, another mood related neurotransmitter. L-tyrosine enhances mood, improves sleep, increases emotional well-being and cognitive functions. It is especially useful for people who are suffering emotional or physical stress where there dopamine levels have become depleted.

This amino acid can be consumed through the diet or taken as a supplement. You can eat it in almonds, avocados, bananas, beef, chicken and eggs.

Curcumin – The coolest spice in town, turmeric has been making a comeback from it’s ancient days in curry, to turning up in hipster cafes as turmeric lattes. Tumerics active ingredient is curcumin. Not only a wonderful anti inflammatory it’s a wonder spice that helps increase levels of dopamine.

L-Theanine – Often referred to as theanine, it’s called the relaxing amino acid. It’s a precursor to several of the neurotransmitters, serotonin, dopamine and GABA. It’s known for its ability to put you in a state of calm alertness. It sharpens memory and focus and concentration. It improves recall, learning, motivation and positive mood. The best news is, that it’s readily available by drinking green tea. In fact green tea is packed full of the stuff. It works in synergy with the caffeine found in green tea. The combo of caffeine and L-Theanine helps you perform better in conative tasks than just consuming caffeine alone and wont leave you feel wired or strung out.

Sleep – Hit the pillow early and get yourself a good nights rest. There’s very little that this night time activity doesn’t solve, heal and repair.

Exercise – We hear about it all the time. But if you want to flood your brain with dopamine and serotonin, this is a seriously great place to start. Even if you hate exercising, start doing it for your mood, over your waistline and you’ll find a completely different reason to be motivated to go for a walk.

Meditation – Researchers have shown there to be a direct increase in dopamine production and meditation5.  In a study published by the Cognitive Brain Reaserach, scientists found a 65% increase in endogenous dopamine release by the meditators.

List your achievements – Dopamine is a reward chemical. When you can see in front of you what you’ve managed to achieve and that includes even small tasks you’ve completed, your brain spikes in dopamine. Easy!

Our brain is complex chemistry of hormones, neurotransmitters and chemicals. Often we will reach for substances that mimic the natural elements in the brain. However often these come with terrible side effects. Sugar crashes, drinking too much coffee, taking drugs, all come with the corresponding low after the substance has left our body. Far better instead, if you are low in dopamine to increase the neurotransmitter that your body is really craving. And cleverly, our brain knows just how to do that. Now all one needs is a little willpower to resist the chocolate and drink a cup of green tea instead.