Depression Theory Faces Scrutiny: Could It Be An Immune System Issue? 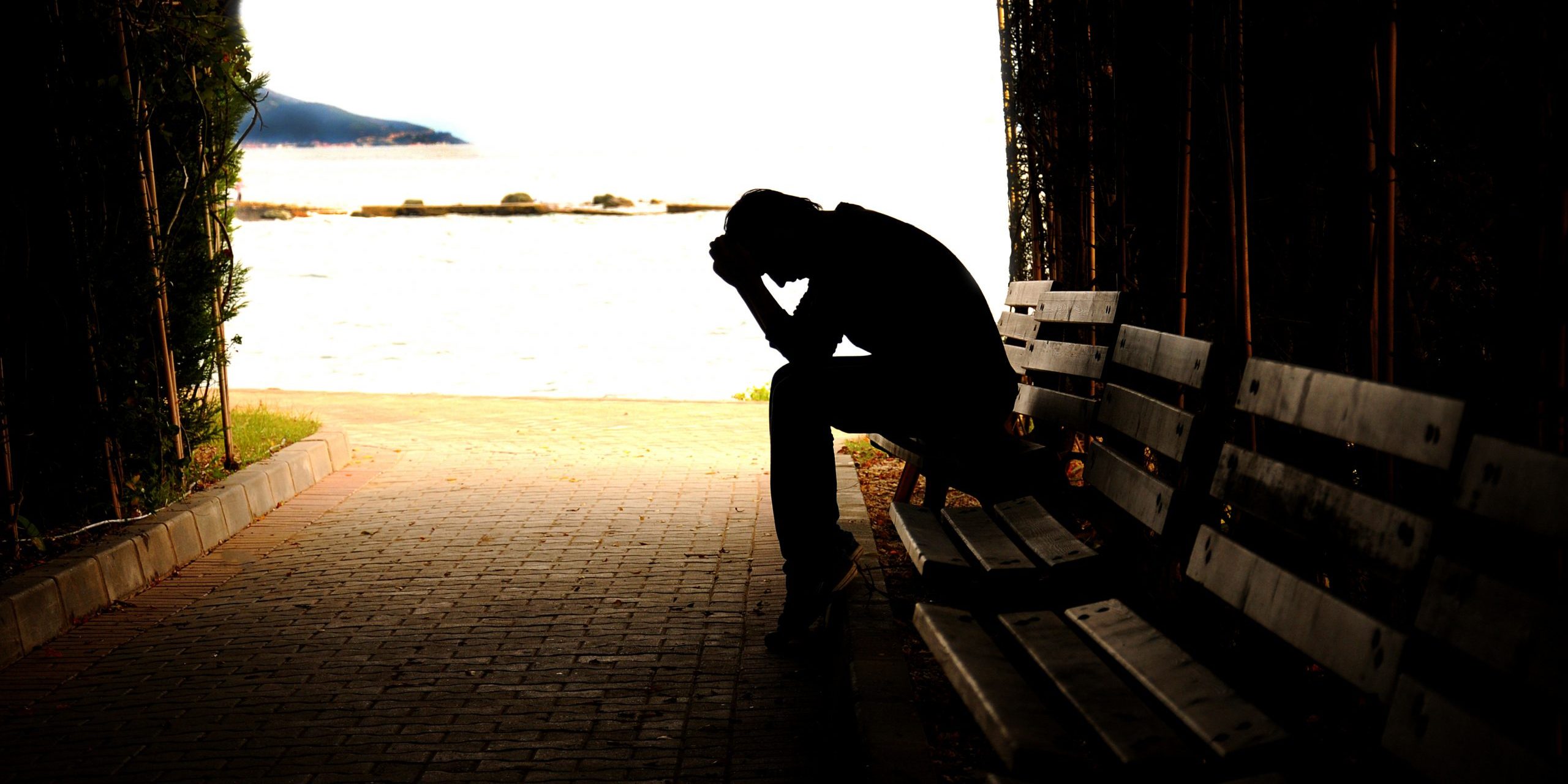 For a long time, the prevailing theory regarding depression held that it was a brain issue to do with serotonin. The treatment – SSRI medication (Selective Serotonin Reuptake Inhibitors) and Cognitive Behavioural Therapy. Yet this theory is facing increasing scrutiny with experts such as New York Psychiatrist and author, Dr Kelly Brogan, proposing that it may instead be an immune system issue.

Dr Kelly Brogan takes a critical look at the theories, causes and scientific evidence surrounding depression in her recently published book A Mind of Your Own [1]. Brogan, a board-certified psychiatrist with a degree in cognitive neuroscience from MIT, now confidently asserts that “we owe our most of our mental illnesses to lifestyle factors and undiagnosed physiological conditions that develop in places far from the brain, such as the gut and thyroid [1].”

Brogan has stated that “In six decades, not a single study has proven that depression is caused by a chemical imbalance in the brain. There has never been a human study that successfully links low serotonin levels and depression [2].”

The alternate theory to which Brogan and others subscribe is an interesting one, especially for those who have long seen the body and brain as contiguous and inextricably linked systems. Her theory points to the immune system working in overdrive, causing increased inflammation and manifesting as depression. “Depression is often an inflammatory condition, a manifestation of irregularities in the body that can start far away from the brain and are not associated with the simplistic model of so-called ‘chemical imbalances’,” says Brogan [2].

Dr Valeria Mondelli, a senior clinical lecturer at Kings College London in the area of psychological medicine, points to cytokines as a possible culprit.

One third of depressed patients have increased inflammation, she says, and they are the same people who don’t respond to SSRIs.’

Mondelli and Brogan don’t appear to be the only ones pointing to depression as being an illness that implicates far more than simply the brain. So where do you start when it comes to dealing with it?

The first step is sweat. According to Brogan, exercise acts “like a biological insurance plan against the bodily effects of stress [2].” This is significant due to the well-documented link between stress and depression, not to mention the release of happy hormones during and post exercise.

The second step involves a commonsense look at diet. Brogan, like a good many nutritionists before her, recommends the elimination of processed foods that can cause inflammation in the body – a recommendation that wouldn’t be news to those who believe food is medicine.  She also advocates a diet rich in natural foods. There’s a whole science behind this, so we will leave that for another post, except to make one important note:  gut bacteria are believed to account for up to 95% of the body’s serotonin stores [3]. The gut-brain connection could therefore be quite underrated in terms of its significance for depression patients.

The third step is meditation. Meditation has long been known for its stress-management benefits, but Brogan asserts that meditation can also stimulate the expression of genes that are anti-inflammatory [2].

As depression continues to be a significant health issue for so many people, perhaps its time we start to support the immune system and the body’s ability to fight inflammation. After all, anything that aids in the fight against this insidious disease is a step in the right direction.

[2] Magee, A (2016), “Depression: Does it originate in the immune system?” Sydney Morning Herald, http://www.smh.com.au/lifestyle/health-and-wellbeing/wellbeing/depressiondoes-it-originate-in-the-immune-system-20161114-gspavq retrieved 21 Nov. 16