Sodium And Hypertension: Could The Prevailing Dogma Be Wrong? 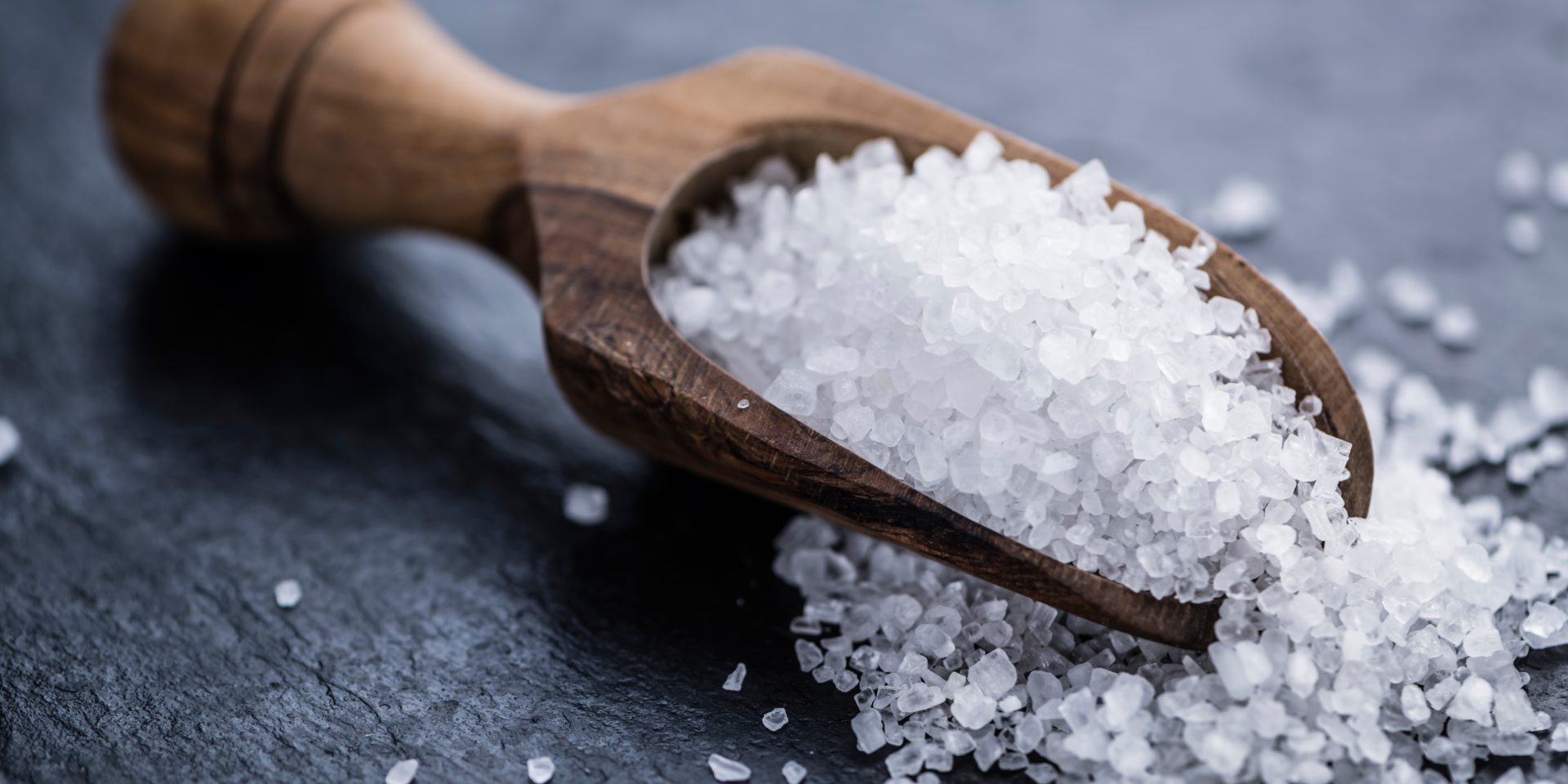 In modern medical history, a veritable epidemic of hypertensive diagnoses have been handed down with the age-old wisdom that a low-sodium diet should help the cause. However, a study spanning 16 years and looking at some 2,600 hypertensive men and women has found something that will confound that logic: consuming less sodium isn’t associated with lower blood pressure [1].

Currently, dietary guidelines in America and Australia carry a low-sodium recommendation, and while this study hardly suggests we should all go and up our salt intake, it does show that what we thought we knew about hypertension isn’t necessarily true. In fact, the science is far from settled on the matter.

The study, emerging from the Boston University School of Medicine and published in the Journal Experimental Biology found “no evidence that a diet lower in sodium had any long-term beneficial effects on blood pressure.” Lead researcher Lynn Moore stated, “our findings add to growing evidence that current recommendations for sodium intake may be misguided [1].”

“Other large studies published in the past few years have found what researchers call a J-shaped relationship between sodium and cardiovascular risk — that means people with low-sodium diets (as recommended by the Dietary Guidelines for Americans) and people with a very high sodium intake (above the usual intake of the average American) had higher risks of heart disease. Those with the lowest risk had sodium intakes in the middle, which is the range consumed by most Americans [1].”

The Boston University study also found that “people in the study with higher intakes of potassium, calcium and magnesium exhibited lower blood pressure over the long term.” Moore speculates that there may be a subset of people with salt-sensitivity who would in fact benefit from a low sodium intake, but this requires more research to validate.

This study, released in April, was quickly followed by another piece of research confounding common wisdom on sodium levels. This time, a study involving Russian cosmonauts revealed that eating more salt actually lowered their thirst [2]. On the flip side, it did increase their hunger.

It may seem counterintuitive, but recent animal studies have revealed some interesting effects of salt on metabolism, “showing a high-salt diet resulted in increased metabolism, forcing the animals to eat 25 percent more calories just to maintain weight. This suggests salt may have a surprising influence on weight [2].”

The Boston study did suggest that the body itself had the potential to maintain constant sodium regardless of salt intake in most cases [3].

It appears that the key ingredient in the relationships between sodium, hypertension and heart disease could actually be the potassium to sodium ratio [2]. But it is important to note that the science is not as settled as we previously thought it was.

The J-shaped curve previously discussed could indicate that our best course of action is to tread the middle ground and eat a healthy, balanced diet with a variety of ingredients, and to make sure potassium levels are at a healthy state.  We look forward to seeing what further research on the matter reveals.

[2] Mercola, J (2017), “Surprise! Everything you’ve been told about salt is wrong,” Mercola http://articles.mercola.com/sites/articles/archive/2017/05/29/salt-health-effects.aspx

Parkinson’s Disease, the Gut and the Vagus Nerve
11 July 2017
Go to Top