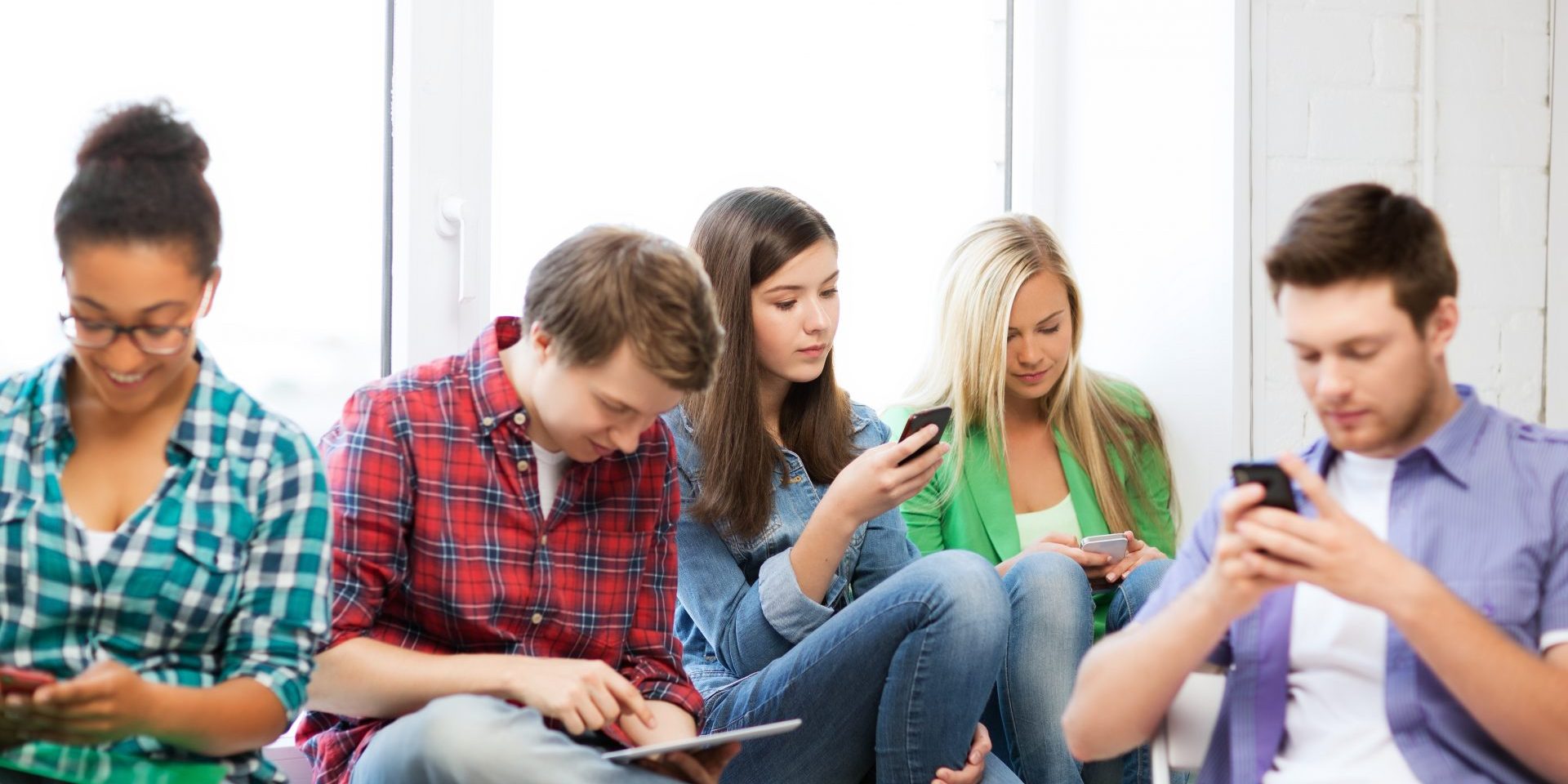 The study, randomized controlled trial published in JMPT, took place in two secondary schools and took in 130 adolescents aged between 15 and 17 years. All of the participants suffered from forward head posture (FHP) and its common companion, protracted shoulders (PS), as measured by sagittal head, cervical and shoulder angles.

As manual practitioners would be aware, FHP involves the hyperextension of the upper cervical spine and flexion of the lower cervical spine – a significant difference to the ideal, natural curve of the spine. The condition can trigger flow-on effects that include shortening the upper trapezius, posterior cervical extensors, and levator scapulae muscles [1], and places a large amount of strain on the cervical spine. This is to say nothing of the flow-on effects in terms of headaches, neck pain, shoulder pain and so on. It turns out that the head can be quite a heavy thing when the lateral posture line is compromised! (See more here)

Students involved in the study were measured at the beginning of the program, and then underwent a 16 week training protocol made up of three stretching exercise and four strengthening exercises. These exercises targeted specific muscles implicated in FHP and PS [1]:

“Strengthening exercises are targeted to elicit activation of the rotator cuff, namely, teres minor and infraspinatus, the scapula stabilizers such as the trapezius (mainly the medium trapezius and lower trapezius), the rhomboids and the deep cervical flexor muscles. Strengthening exercises are directed to the pectoralis minor and neck muscles, such as sternocleiomastoid and levator scapulae,” the authors specified.

Although the order of the exercises could be random, all exercises had to be performed with the level of repetitions and times (i.e. holds) prescribed by the researchers. At the end of 16 weeks, the results were telling. The authors remarked that:

“There was a significant increase in cervical and shoulder angles in the intervention group, whereas in the control group, there were no significant differences in the cervical angle, suggesting that the targeted exercises contributed to improved of posture [1].”

In commenting on neck pain (NP), the researchers also remarked:

“Results indicated that the group without NP had higher cervical angles with a between-group (NP vs no NP) difference of 2.3°. These results are in accordance with previous studies in which participants with NP had a significant smaller cervical believed that a sustained FHP, with a tightness of the sternocleidomastoid and the levator scapulae, may increase the loading on the noncontractile structures and place abnormal stress on the posterior cervical structures, leading to myofascial pain.”

Whilst the study did measure shoulder pain and function, no significant difference was measured between groups at the end of the study.

This study appears to validate a simple, targeted exercise programs inclusion into daily routines as a way of improving posture.

A previous study revealed that chiropractic care in combination with stretching and strengthening exercises improved postural kyphosis in women of an older cohort [2]. For chiropractors, these two studies could indicate that recommending such exercises could be a way of assisting postural improvement and ensuring practice members to put in place some measures that combat the problem between adjustments.

Parkinson’s Disease, the Gut and the Vagus Nerve
11 July 2017
Go to Top