Parkinson’s Disease, the Gut and the Vagus Nerve 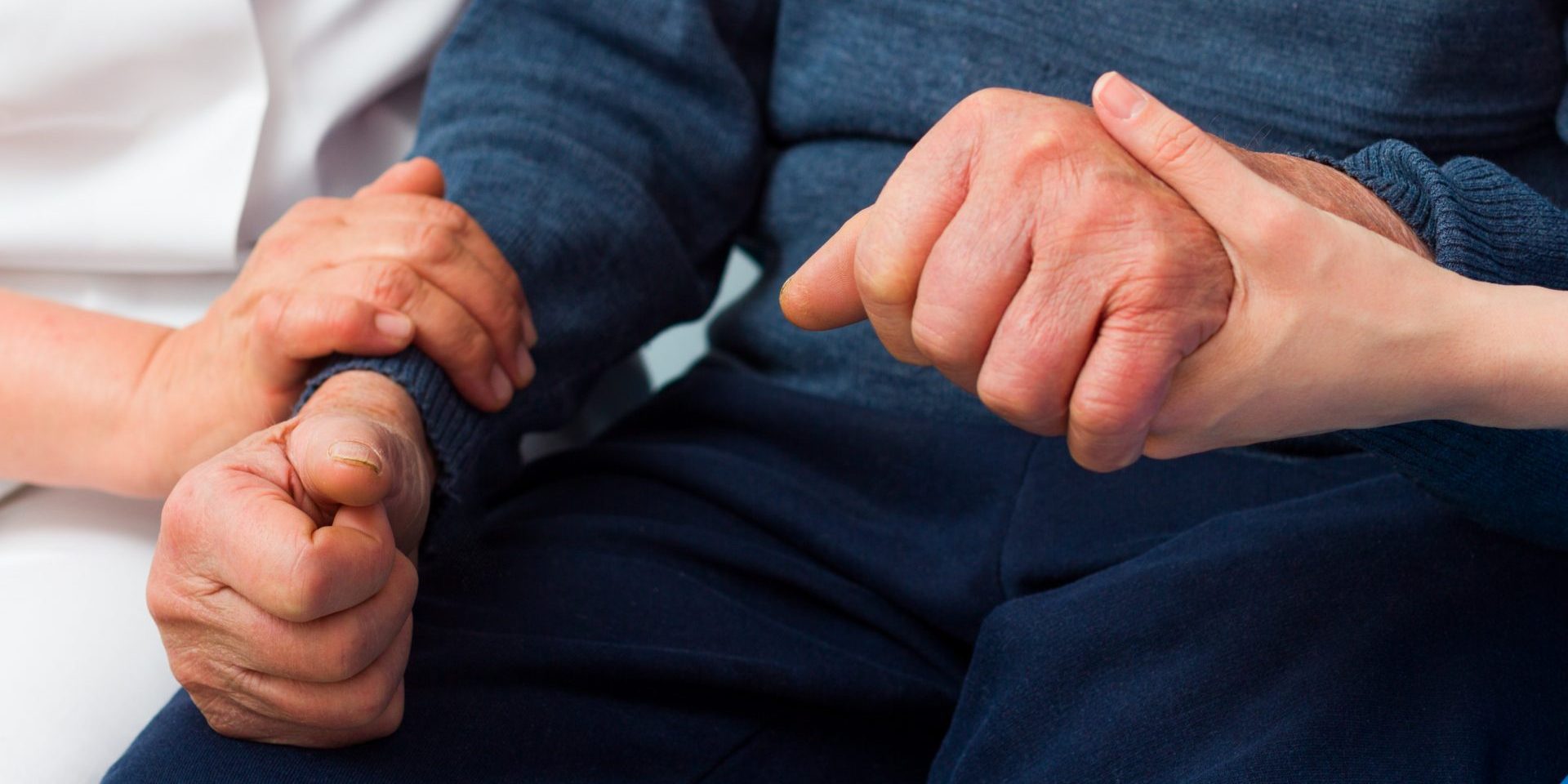 Parkinson’s Disease is one of those complex syndromes for which a definite cause has not yet been pinpointed. With the average age of diagnosis standing at 65 years, Parkinson’s Disease is a key concern for an aging population. Still, at this point in time, there is very little we know about what causes it. Theories include “genetic changes, environmental factors and oxidative stress or a combination of these [1].” A recent study published in the Journal Neurology brings us a breakthrough in the line of investigation on this debilitating condition and interestingly, it heaps more importance on gut health.

The study combed Swedish health registers for patients who had underdone a vagotomy – an operation removing sections of the vagus nerve which links the digestive tract with the brain. They looked at two types of vagotomies, truncal and selective vagotomies, and found some interesting results [2]. Of the 377,200 patients identified between 1970 and 2010, a total of 4,930 cases of Parkinson’s Disease (PD)were identified. Within these (nearly) 5,000 cases, researchers found a lower risk of PD in those who had undergone a truncal vagotomy, but found that selective vagotomies did not appear to lower the risk.

If we look back to why the vagotomy may have been done in the first place, we can see an interesting clue. “The vagus nerve helps control carious unconscious processes like heart rate and digestions, and resecting parts of it in a vagotomy is usually done to remove an ulcer if the stomach is producing a dangerous level of acid [3].”

What does this mean? Lead researcher Bojing Liu explains that these results “provide preliminary evidence that Parkinson’s disease may start in the gut [3].” Liu also cited evidence that “people with Parkinson’s disease often have gastrointestinal problems, such as constipation, that can start decades before they develop the disease [3].” In fact, constipation is among the most common non-motor symptoms of the disease [2].

Of course, more investigation is needed. It was not possible for researchers to include all potential risks tied up with PD.

This is not the first piece of evidence to suggest that the gut may be a starting point for PD, although the line of investigation is certainly fledgling. In December of last year, Caltech researchers published a paper in the Journal Cell that examined the effect of gut microbiota in a mouse model of Parkinson’s Disease [4]. Lead researcher Sarkis Mazmanian was quoted as saying:

“We have discovered for the first time a biological link between the gut microbiome and Parkinson’s disease. More generally, this research reveals that a neurodegenerative disease may have its origins in the gut, and not only in the brain as had been previously thought… The discovery that changes in the microbiome may be involved in Parkinson’s’ disease is a paradigm shift and opens entirely new possibilities for treating patients [5].”

In the study, gut microbes cooperated with a specific genetic factor that influenced the risk for developing PD, and the authors noted, “other genetic and environmental factors, such as pesticide exposure, also play a role in the disease [5].”

It may be a long time before we have a firm grasp on exactly what triggers PD, which experts clarify is actually a syndrome – “a collection of different but related symptoms that may have multiple causes [3].” Still, it shows us that managing gut health, vagal tone and a variety of environmental stressors are matters of no small importance. This is true even decades before the potential onset of the disease.

We look forward to a day when research can clarify the impact of the chiropractic adjustment on vagal tone, and we are sure that our understanding of the human gut microbiota is still in its infancy with a world of possibilities yet to come. Until that time, we keep doing what we know is important: supporting the nervous systems of our practice members in order to enable optimum function and expression, and providing the best health information we can.

[3] Nield D, (2017), “We Just Got More New Evidence That Parkinson’s Starts in The Gut – Not The Brain,” Science Alert, http://www.sciencealert.com/scientists-find-another-sign-that-parkinson-s-starts-in-the-gut-and-not-in-the-brain retrieved 3 May 2017