Loneliness – The Greatest Social Epidemic of Our Time; Could It be the Reason Behind Addictions? 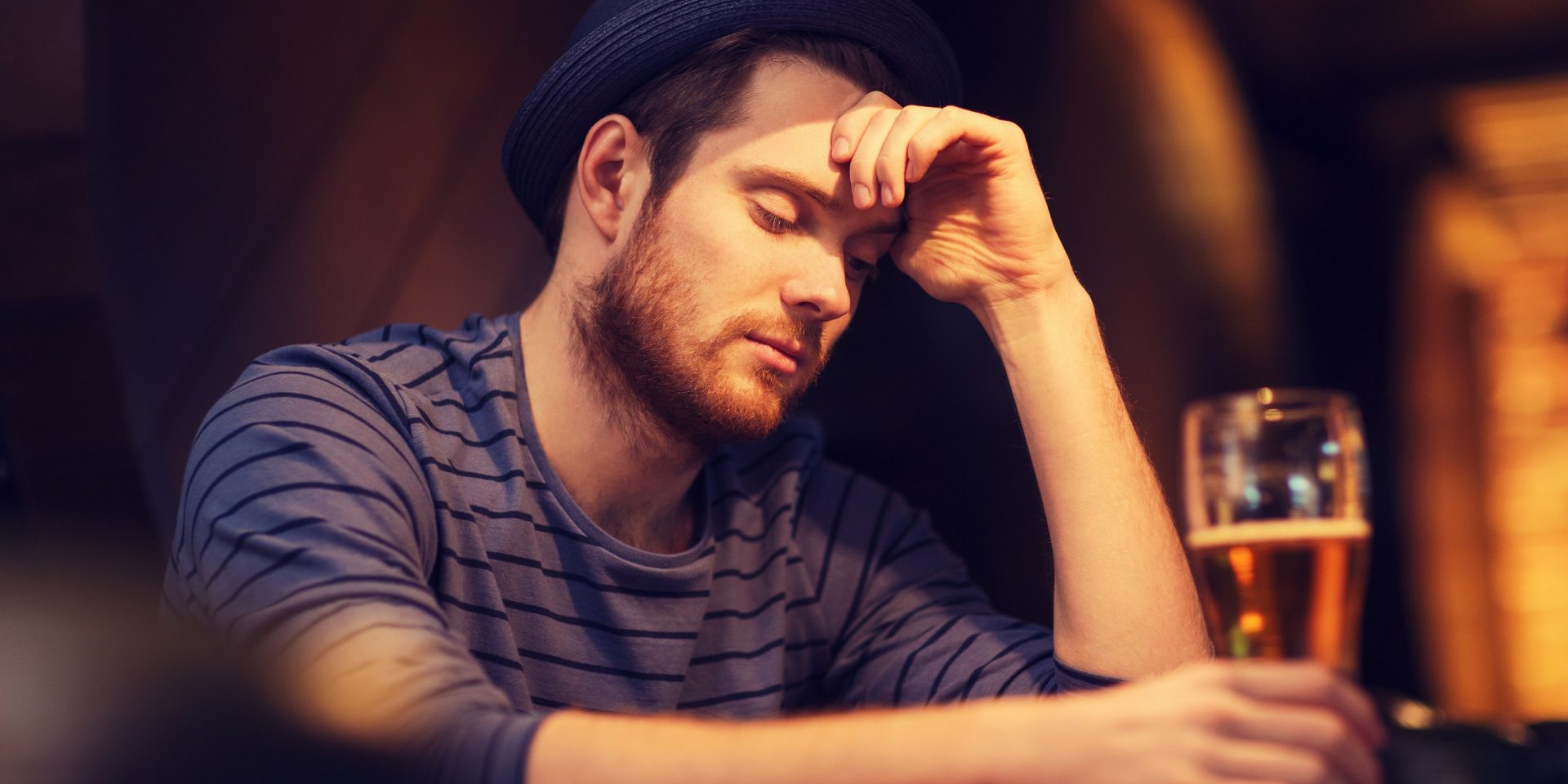 In today’s fast-paced world, filled with noise, tv’s, internet, computers and phones, we are surrounded by people, but we have never been less connected. There are many people who feel alienated, alone, depressed and unworthy of love. They sit at home eating dinners on their own, with only the television for company while the world whirls around them, feeling disconnected and lonely.

And that’s not unusual. For many of us, we have lost the collective that we call the community. And the community, the nurturing and the emotional support we get from it, can make the difference between being happy or feeling dreadful.

It may even be, as science suggests, the root cause of addictions.

Author Johann Hari of ‘Chasing The Scream: The First and Last Days of the War on Drugs’ has explored this topic of isolation and drug dependency extensively. He refers to the science experiment by Nichols et al. (1956) that reviewed the addiction rats had to drugs. It was for an advert for Partnership for Drug Free America. A rat was put in a cage with two bottles, one with water, one with water laced with heroin or cocaine. Given the choice the rat picked the drug-laced water bottle and continued to use it until it killed itself.

Then in the 1970’s a Professor in Psychology, Bruce Alexander noticed that the rats in question were all alone in their cage. What would happen if the rat had something else to do other than get charged on heroin all day? So he developed the rat park experiment(1). The rat park was full of things any self respecting rat might enjoy, running wheels, balls, nesting areas, food, and moreover, other rats to hang out with. In this park he put the two water bottles, the clear water and the cocaine water.

Now what happened next is interesting. Once the rats discovered the cocaine water, they didn’t get high on it. In fact, for the most part they actively stayed away from it. They used less than a quarter of what the isolated rats used. None of those rats died. Whilst the rats that were isolated became heavy users, none of the rats in the happy, sociable rat park were.

And that got Hari reflecting on what had happened during the Vietnam War.

Hari had this to say about it:

“Time magazine reported using heroin was “as common as chewing gum” among U.S. soldiers, and there is solid evidence to back this up: some 20 percent of U.S. soldiers had become addicted to heroin there, according to a study published in the Archives of General Psychiatry. Many people were understandably terrified; they believed a huge number of addicts were about to head home when the war ended.”

But what was interesting is that when the soldiers came home, 95% no longer used. And these were addicts. But they stopped using and very few required rehab.

Essentially, Hari says, “They shifted from a terrifying cage back to a pleasant one, so they didn’t want the drug any more.”

Professor Alexander expanded his rat park experiment to quantify what they had seen in the Vietnam War. Was it possible to be an addict and then not be one by virtue of where you live and who you bond with?

He re-ran his experiments(2) and put rats into isolation, giving them 57 days of heroin use, enough time to clinically develop an addiction. Then he took those same addicted rats and put them in the rat park. Would this new communal environment change their behaviour? Whilst the rats showed signs of withdrawal, none of them continued to use whilst in the rat park.

Hari goes on to discuss medical use of heroin.

“If you get run over today and you break your hip, you will probably be given diamorphine, the medical name for heroin. In the hospital around you, there will be plenty of people also given heroin for long periods, for pain relief. So if the old theory of addiction is right — it’s the drugs that cause it; they make your body need them — then it’s obvious what should happen. Loads of people should leave the hospital and try to score smack on the streets to meet their habit. But here’s the strange thing: It virtually never happens.”

“…medical users just stop, despite months of use. The same drug, used for the same length of time, turns street-users into desperate addicts and leaves medical patients unaffected.”

Alexander proffers this theory for addiction: as human beings we need connection and love. He says we are bonding animals. Without that bond, we seek other things to bond with. In the case of addicts, it’s their drug of choice.

Peter Cohen has been researching drug use, drug policy and drug use epidemiology at the University van Amsterdam, and says “Human beings have a deep need to bond and form connections. It’s how we get our satisfaction. If we can’t connect with each other, we will connect with anything we can find — the whirr of a roulette wheel or the prick of a syringe.” He says, “We should stop talking about ‘addiction’ altogether, and instead call it ‘bonding.’ A heroin addict has bonded with heroin because she couldn’t bond as fully with anything else.”

So if addiction isn’t based on the drug, what’s it based on?

Hari comments “The opposite of addiction is not sobriety. It is human connection. We have created an environment and a culture that cut us off from connection, or offer only the parody of it offered by the Internet.”

“The rise of addiction is a symptom of a deeper sickness in the way we live — constantly directing our gaze towards the next shiny object we should buy, rather than the human beings all around us.”

It is clear that loneliness not only leaves us depressed but hopeless too. The antidote may be found in something as startlingly simple as a connection to our community around us. Not only could it be a cure to our mental wellbeing, but to the very cause of drug addiction itself. If as Hari suggests we have created societies where it is easier than ever to become isolated and cut off, maybe it is high time we worked out how to build societies where we have abundant human connection.