Does Being Rich Make You Less Empathetic? 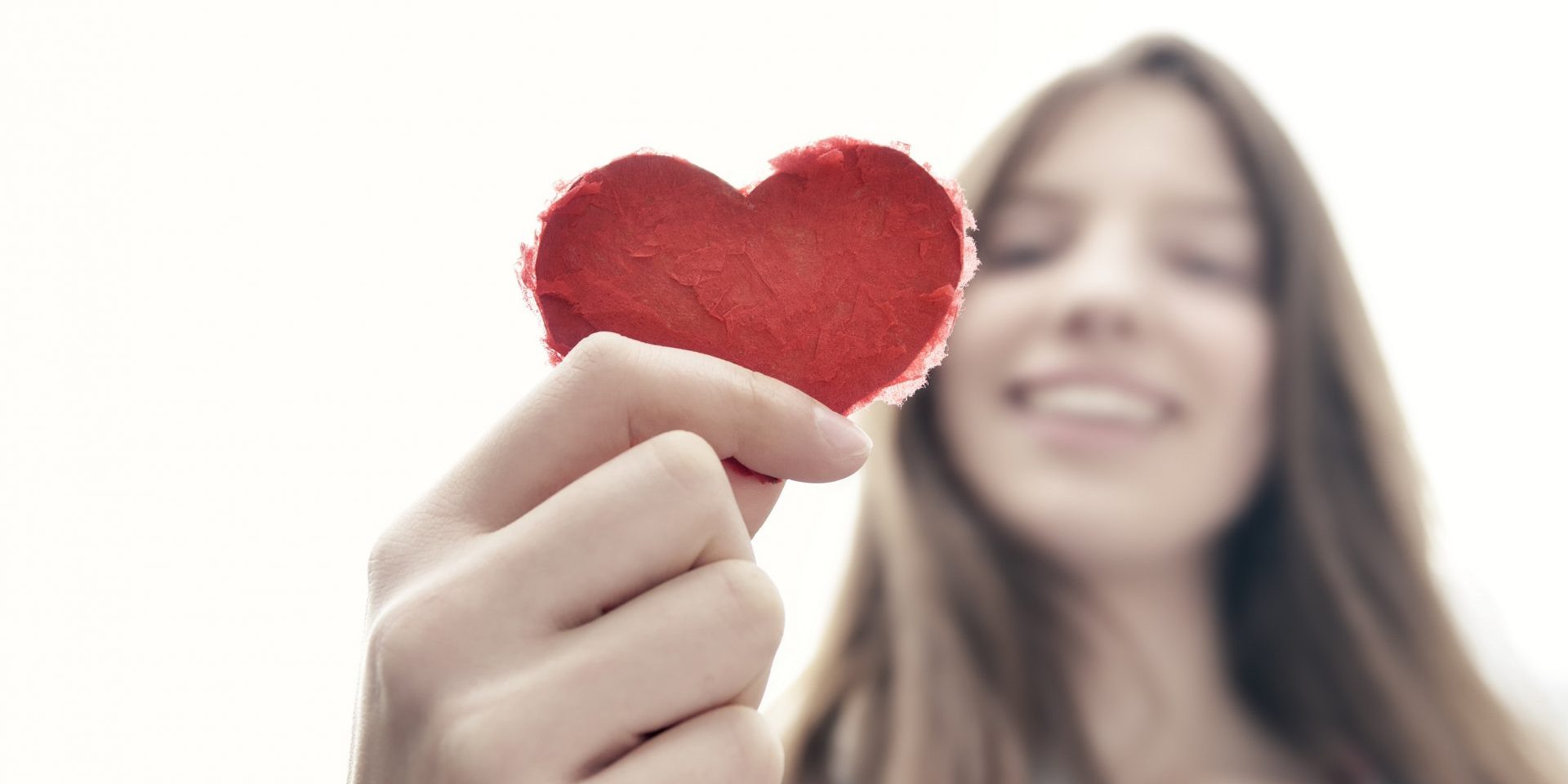 If science has anything to say about it, it would appear so. Whilst one is sleeping on a soft bed, with fluffy pillows and a warm doona, it’s hard to imagine how bone-chillingly cold and uncomfortable a cold winter night must be for a homeless person. When your tummy is full of food, you can’t begin to imagine the dull ache of persistent hunger, or the drive to scavenge for food from desperate starvation.

And yet these stark differences take place every day and every night. The lucky ones ensconced in the safety of their own home, and the unlucky are cast out to brave the elements. Even in a single paragraph, it starts to become clear that when you don’t live with such difficulties in your daily life, it is hard, if not impossible to imagine what the daily struggle is like for another. What you’re short on, isn’t wealth, it’s empathy.

And science can prove it.

The greater the divide between where you are placed and the other person in question, the harder it is to feel an empathic response to their plight. Whilst you are in an agreeable situation it is more difficult to empathise with another person’s suffering. For an empathic response to register, you need to be in a neutral state or one that equals the state of your counterpart. That is, if you’re a family struggling to pay the rent, you’re far more likely to understand and empathise with someone else struggling with the same issue because you are going through the same hardship yourself. If you’re financially stable and material purchases are plentiful, it’s far less likely you’ll have much empathy at all.

A study by a research team headed by Tania Singer from the Max Planck Institute for Human Cognitive and Brain Sciences (1) found that being egocentric is innate in human beings. So don’t feel too bad for not being all that great at walking in someone else’s shoes. To some degree, we’re programmed that way. But thankfully there is a part of the brain that recognises lack of empathy and corrects it.

But it’s not all bad news.

You can increase your capacity for empathy by merely practicing it.

That’s right. The mere action of putting yourself in someone else’s shoes increases your ability to register empathy in your brain. The more you practice kindness and compassion the greater your capacity to empathise with your fellow human beings, irrespective of what sort of differences you encounter in your lives. Interestingly meditation has also been shown to increase your ability to empathise with other people.

Because of our brain’s neuroplasticity, its malleability of its neural connections, our natural tendency towards compassion and empathy is not fixed.

And what’s in it for you if you make the effort to be more empathetic and compassionate? People displaying high levels of empathy are more curious about the world around them. Empathetic people challenge prejudices and find commonality around them. Empathetic people have an expanded view of the world. They also have a great capacity to listen and to be vulnerable. Empathetic people are often the leaders of social change and righting social wrongs. And to boot, they often have a wonderful imagination. Frankly, it’s win-win. Not only will others benefit from you being empathic, you will too in the long run.

Published in final edited form as: