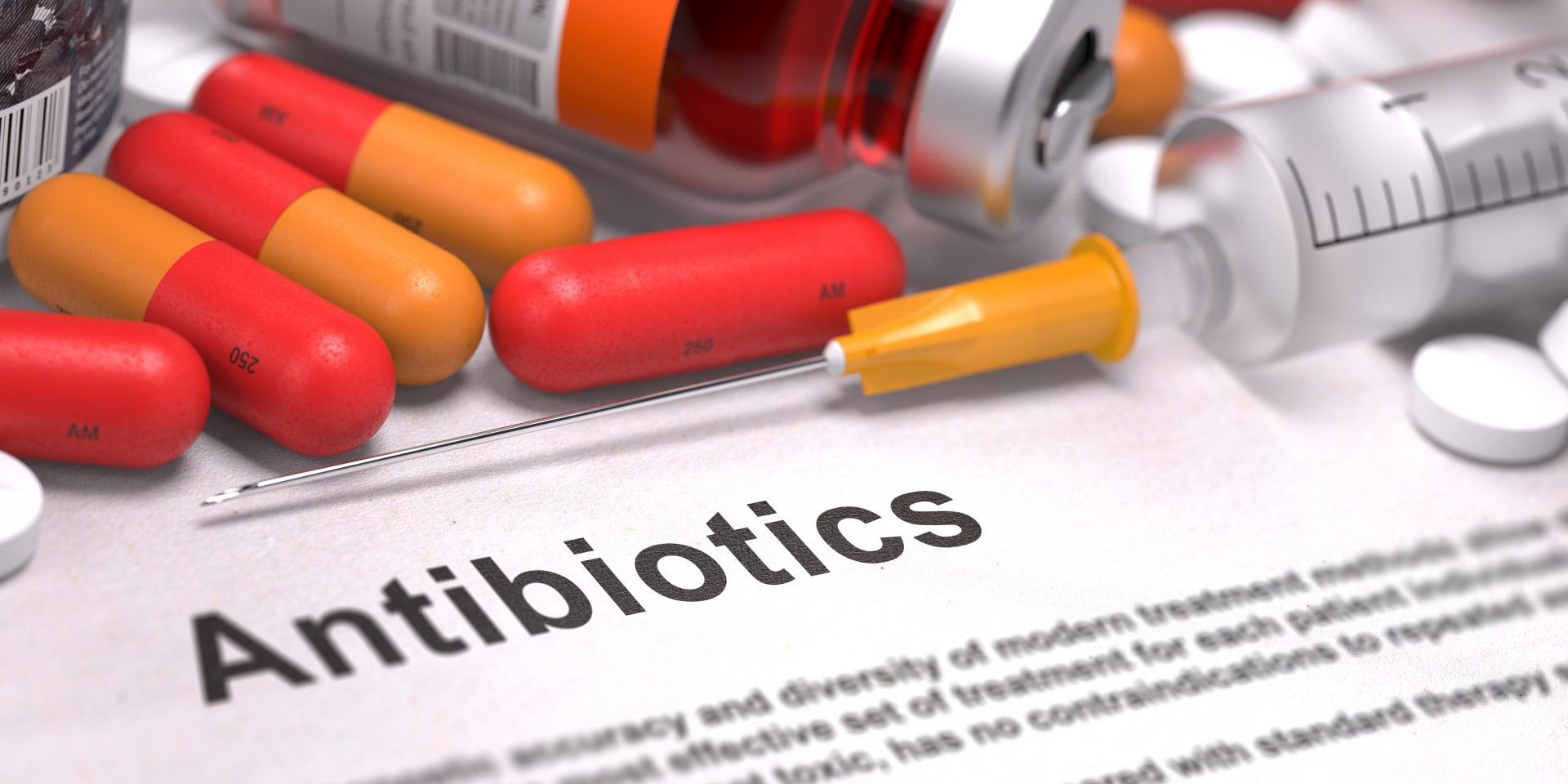 The United Nations called a crisis meeting in New York on the 21st of September 2016, to address what has become a global emergency – antibiotic resistance. Viruses, bacteria, fungi and parasites, no longer responding to antibiotics that used to stop them.

The World Health organisation calls them superbugs: micro-organisms that adapt and change when exposed to antibiotics. In other words, the infection persists in the individual because it is no longer affected by the medicine.

The WHO is worried that this is bad news for the very health of humanity. The antibiotic resistance isn’t just from humans over-consuming antibiotics, it’s because the animals we farm and subsequently consume, are over-consuming them too. Farmed animals aren’t simply given antibiotics when they’re sick, they are fed a steady diet of drugs as a preventative measure, to stop them getting sick to start with. That’s like you and me waking up in the morning and knocking back a capsule of penicillin just in case we end up catching a cold that week. Every facet of our farming culture, globally, has been overexposed to antibiotics; and now, they’re not working anymore.

It’s a sobering thought. If we have a global spread of infections that are resistant to antimicrobial medicines, we will be looking at infections in people and animals that medicine can no longer treat.

And, this is not a third world issue. Economic status does not protect countries from AMR. And it’s not limited to whether you live in the city or on a farm. AMR is sweeping the world, and infections that were once responsive, such as HIV, TB, Typhoid, chlamydia, gonorrhoea, syphilis, malaria, pneumonia and urinary tract infections….no longer are.

The World Health Organisation’s report on Antimicrobial Resistance had this to say about it,

“Klebsiella pneumonia, a common intestinal bacteria that can cause life-threatening infections has spread to all regions of the world.”

K.pneumoniae is now resistant to what’s referred to as the last resort treatment – carbapenem antibiotics. This bacteria is the type of bacteria we commonly see in hospital-acquired infections such as pneumonia, bloodstream infections, and infections in newborns and intensive-care unit patients.

“Patients with infections caused by drug-resistant bacteria are at increased risk of worse clinical outcomes and death, and consume more health-care resources than patients infected with non-resistant strains of the same bacteria.”

So how did this happen? How do antibiotics that were once so successful become so impotent?

Well to start with, let’s just get a few things cleared up. It’s not the people that become resistant to the antibiotic; it’s the virus or bacteria itself.

Bacteria have been around for thousands of years. And like any organism they adapt. What they are very good at is adapting to their environment, most specifically, hostile environments. They’ve learnt resistance mechanisms, tools on how to survive. And one of those tools has been to develop a resistance to antibiotics.

Now if these AMR bacteria start to spread from animal to animal, you end up with a legion of new, better, stronger bacteria which becomes the new norm. That means the bacteria that used to cause malaria, no longer exists and is superseded by the superbug version. Which means exposure and infection by the new, better equipped bacteria that is resistant to medicine’s only line of defence.

WHO says that it’s the misuse and overuse of antimicrobials that has accelerated the process, like taking antibiotics for viral infections like colds and flus or using antibiotics to make animals grow bigger.

“Antimicrobial resistant-microbes are found in people, animals, food, and the environment (in water, soil and air). They can spread between people and animals, and from person to person. Poor infection control, inadequate sanitary conditions and inappropriate food-handling encourage the spread of antimicrobial resistance,” notes the report.

In the end, it’s medical procedures that will no longer be able to be performed, it’s the rising cost of health care, the length of stays in hospital and the intensive care required, that will be most affected by this crisis.

There is now a requirement for global coordinated action to minimise the spread of antimicrobial resistance. AMR is a complex problem that is interconnected by many factors.  And as such is seen by the UN as a global threat, one that may outstrip the AIDS epidemic, the obesity crisis and Ebola.

It will be fascinating to see what the pharmaceutical / medical industry will do, in response. What will they develop as the new line of defence? Will healthier farming practices reduce the need for antibiotics?