Want To Know How To Keep The Passion Alive In Your Relationship? 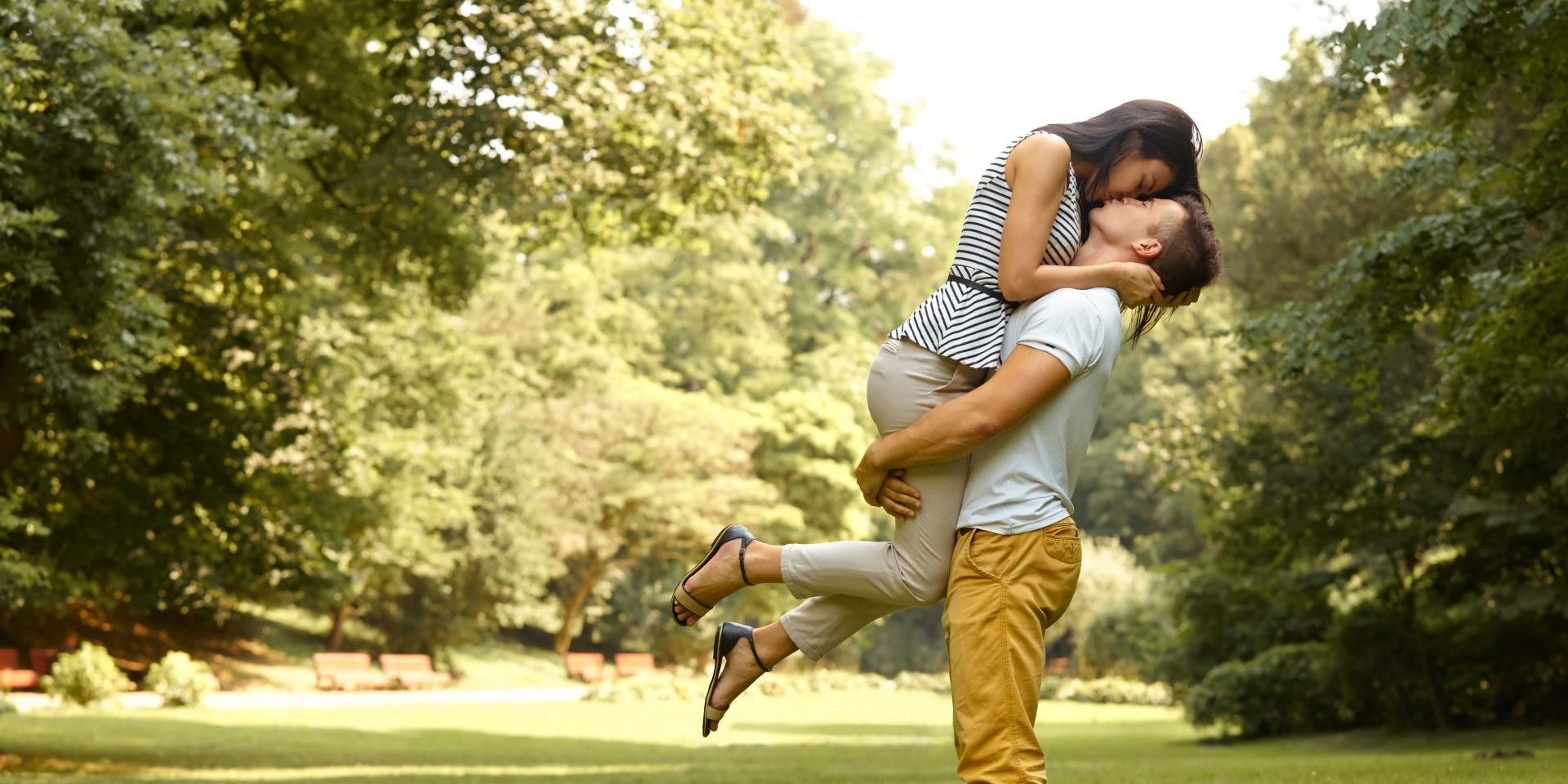 We are all familiar with the giddy rush of a new romance. The butterflies. The racing heart. The passionate embraces. But what happens to people in long-term relationships and is it possible to keep the passion alive? Is there a secret tip we can employ to keep the flames of desire burning? Or is it simply potluck if you still fancy your lover later down the track?

A new study recently published by the team at Chapman University have been studying what keeps sexual passion alive in long term relationships1. It’s one of the largest scientific studies to date examining what contributes to a long term, satisfying sex life in heterosexual couples. Identifying the attitudes and behaviours that differentiated satisfied from dissatisfied men and women who had been together for at least three years, they came up with some perhaps, not so astounding revelations.

Firstly, pretty much all of the participants were happy with how the gig kicked off. The first six months were as they say, the honeymoon period. Most participants declaring they were satisfied with their sex lives.  However as time went on the results became more variable.

The good news is a third claimed their sex lives now were as good now as the day they started (38%W; 32%M). So what was going on for them that made their relationship so steamy irrespective of the length of time spent together?

Turns out it’s not just having sex more frequently, or experimenting with sexual positions that boosts ones sex life (although it does) but rather it’s employing some of the more simple aspects of a loving relationship. The research team found that sexually satisfied men and women engage in more intimate behaviours, cuddling, gentle and deep kissing, as well as laughing together during sex. They have more displays of affectionate touches. They say I love you whilst having sex and just in general. They send each other teasing text messages during the day. Sometimes just jumping in the shower together brings about a closeness we lose in the day-to-day hectic aspect of our lives.

“We looked at common romantic and sexual behaviours that are rarely assessed in the literature but are likely important contributors to sexual satisfaction,” said David Frederick, Ph.D., assistant professor of psychology at Chapman University and lead author of the study. “For example, while sexual variety is deemed important for sexual satisfaction, evidence on the effectiveness of specific forms of variety — such as showering together or wearing lingerie or use of sex toys — is lacking.”

But what about self help books? Sex books? Books on how to please your lover? Both the satisfied and dissatisfied couples read books. The difference? The satisfied couples put into action some of the advice. They experimented with different sexual positions. They tried out the wealth of advice liberally provided in the books they’d read. They didn’t just read it, they put it into practice.

Couples who reported sexual satisfaction also reported engaging in aspects like setting the mood. There’s a lot to be said for the wooing phase, the lighting of candles, or playing music. Not to mention the intimacy brought about from buying new lingerie and teasing each other fondly. This was no once a year birthday treat. These actions were a regular occurrence.

And not surprisingly, after all of that, they found satisfied men and women reported their sex lives as ‘passionate’, ‘loving and tender’ and ‘playful’. They said they often bathed or showered together, talked about their fantasies, had romantic getaways, made date nights for sex and explored different sexual aspects. They also felt desired by their lover, as much now as when they first met.  Hardly surprising they were up for it so regularly!

So if you’re looking to add a little spice to your relationship. Next time you sit down with to your partner, reach out and hold their hand. Tell them you love them as you sip your cup of tea. And send them a mid day text about what you’d like to get up to with them when they get home. Sometimes just the little aspects of kindness and affection will go a long towards keeping your long-term relationship as sizzling as it was when you first met.