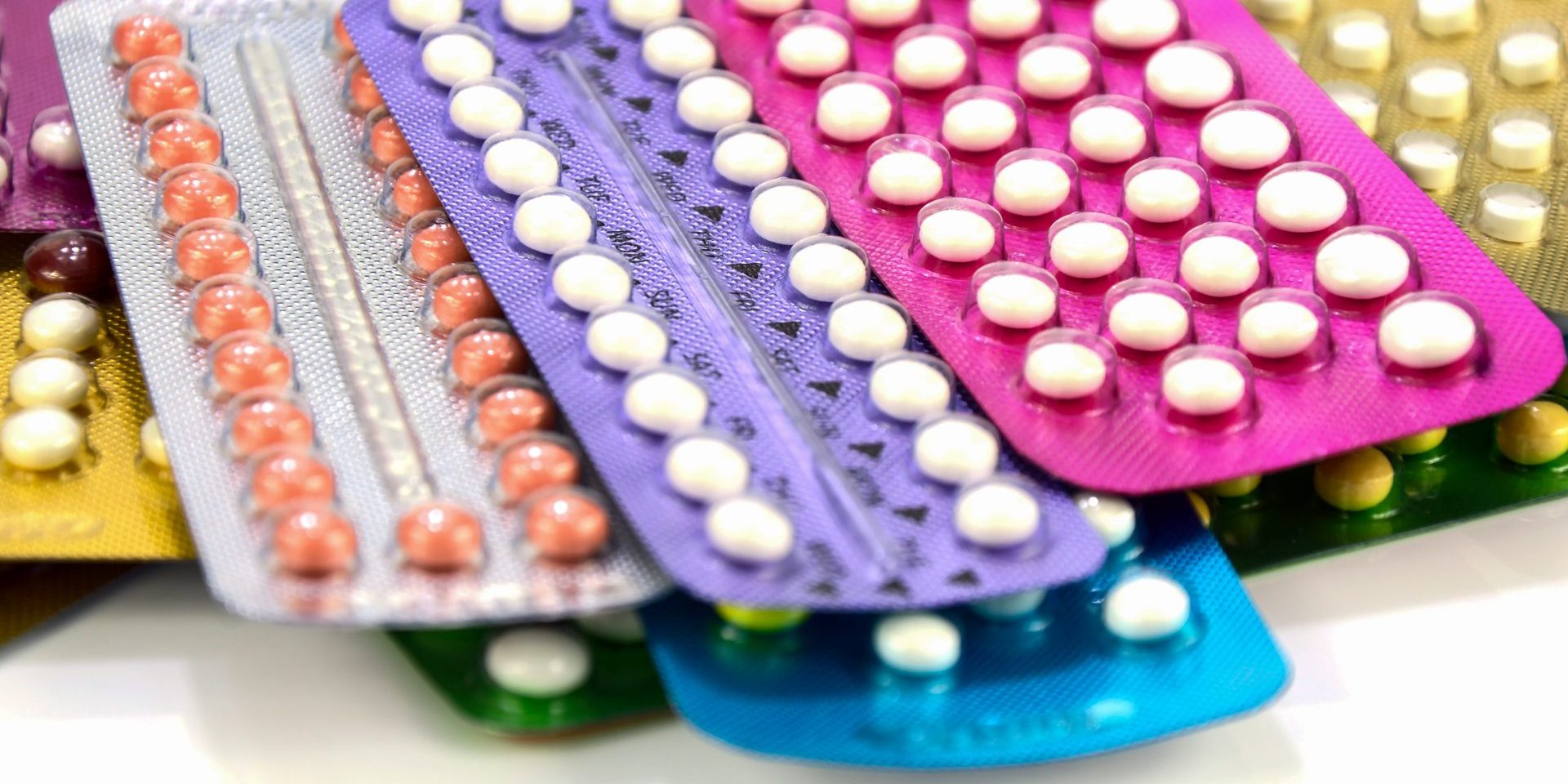 Over 2.5 million Australian women use some form of contraception. The pill, or the oral contraceptive pill (OCP) remains the most popular method of choice. But with IUD’s and hormonal implant popularity on the rise, the ‘set and forget’ method is proving a popular choice amongst younger women and older women alike. This new found popularity may be as simple as the IUD’s and implants ease of use. Once the doctor has inserted the devise that’s about as high maintenance as it gets. It’s quite a different experience from having to remember to take a pill every day.

The link between hormones and mood has been well-established by past research, noted Dr Lidegaard.

“We know that oestrogen generally improves women’s mood, while progesterone generally has a negative influence on women’s moods,” he said.

The results of his study were startling to say the least, particularly in regards to certain age groups. Teenage girls who are on the pill the study found, were more vulnerable to the affects of depression than older women, and were nearly twice as likely to suffer from depression than those not taking the pill.

“They actually have an 80% increased chance of developing depression when they get hormone contraception.”

The study, published in the journal of JAMA Psychiatry1, reviewed over a million women, none of which had a history of mental illness, and found a strong link between using hormonal contraception and depression. The women and adolescents aged 15 to 34 years were studied over a period of six years.

Those who were taking a combined oral contraceptive pill were 23 per cent more likely than non-users to be treated with antidepressants for the first time.

The statistics were worse for those using progesterone only based pills, those of whom suffered a 34 per cent increase in risk.

Women using contraceptive patches, containing progestin, a synthetic progesterone, were twice as much as risk. And teenagers, 15 to 19 years on the OCP had an 80 per cent greater chance of being prescribed antidepressants.

In a first of its kind study to track women over a period of years to see if their risk of depression increased with their uptake of hormonal contraceptives the results were clearly concerning for both younger and older women alike. Whilst older women were less susceptible to depression, they were still 1.2 times more likely to be on antidepressants than non-users.

“I think that perhaps we have been a little uncritical in our prescription of these [adolescent] women who are the most sensitive women, concerning the development of depression with hormone contraception,” Dr Lidegaard said.

Whilst contraception will be a forerunning issue for women of child baring age for countless years to come, the study raises issues that need to be addressed. If the absorption of synthetic hormones has a negative effect on women’s mental health, the choice of hormonal contraception and the ongoing observation of it, especially in younger women, needs to be of paramount importance.