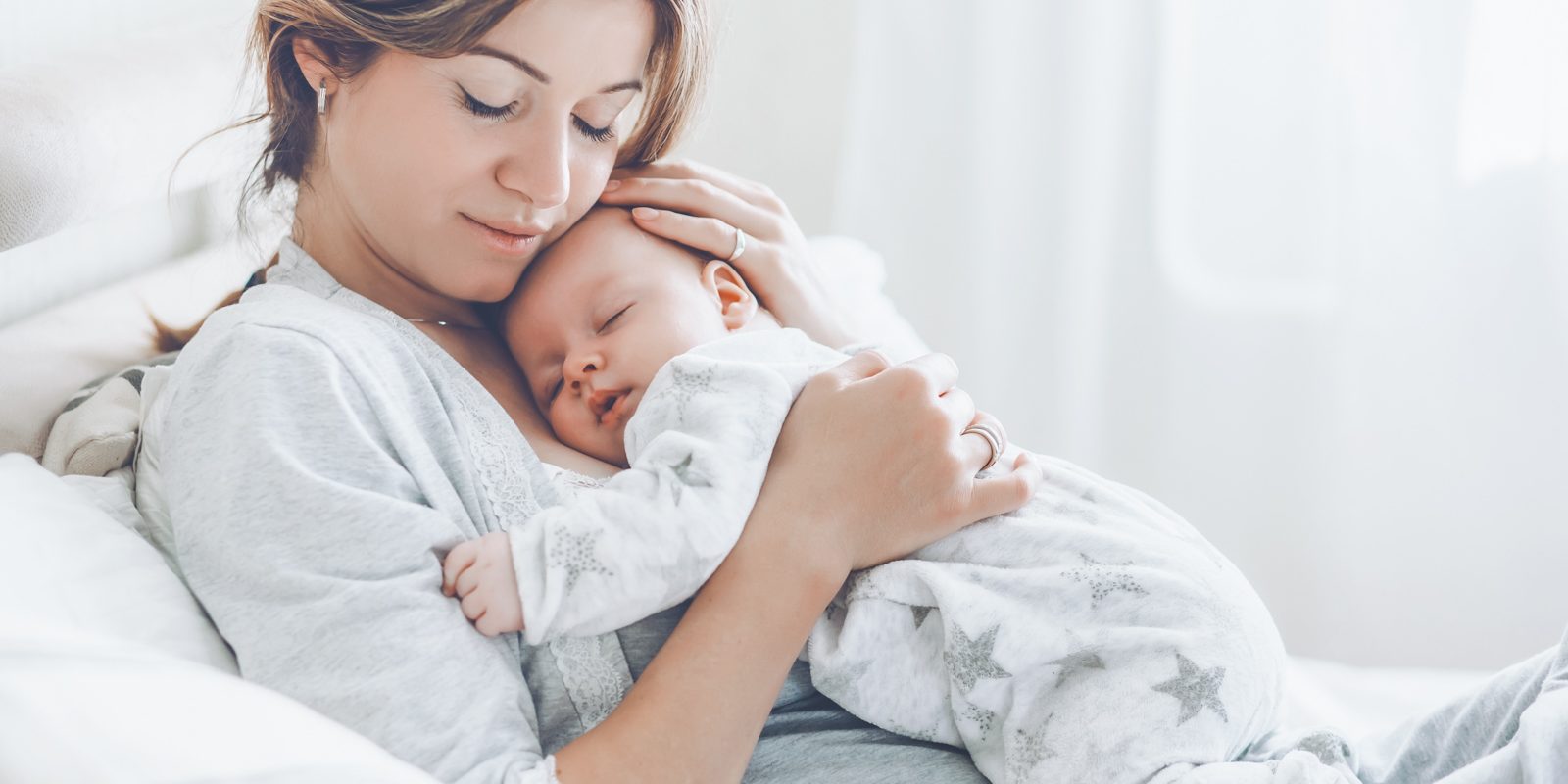 We often think of labor as a physical (and emotional) ordeal for the mother, but in truth the great adventure of life kicks off with a big ordeal for baby too. In this big ordeal, sometimes a little-known body part is injured. It’s one many of us may not have heard of, and it’s called the Brachial plexus. If you’ve ever suffered from pain in your arms and hands after a long day hunched over a computer, or suffered from chronic pain in your arms and hands at all, it could be due to this thing called the brachial plexus. Up in your neck, where the C5 and C6 Vertebra unite (at Erb’s point), a rich bunch of nerve fibres slip through a small gap and then out to your arms and hands. When we slump forward into a posture where our head is forward and our shoulders are rounded forward, we can make this gap even smaller causing pain.

But for babies, birth trauma to the shoulder and/or neck area can create something called Erb’s palsy – when lateral traction or direction compression causes complications or palsy of the arm and shoulder.

A classic Erb’s palsy presentation occurs when the the affected shoulder is held in internal rotation, with extension and pronation of the elbow and the wrist in flexion. It can result in some paralysis of some arm muscles, specifically biceps, deltoid, supraspinatus, and brachioradialis muscles which all sit around the upper arm and shoulder area. The degree of injury can vary, with mild cases resolving independently within a few weeks while severe cases may struggle to completely resolve. In more recent years it is understood that there may be residual defects, such as muscle weakness, shoulder and elbow contractures, bony deformity and shortening of the involved arm.

Why would you get your infant checked after birth? Well, there’s one potential reason!

A recent case study looked at the instance of a 9-week-old girl that presented with right Erb’s palsy which had been diagnosed 2 days post-birth. Since birth, she had no movement in her right arm, and after consulting with a specialist it was decided they would wait and see if it resolved spontaneously (independent of treatment). It wasn’t expected this would happen and the infant’s mother sought chiropractic care as a final hope, but without much expectation.

The case reports author remarked that although the pregnancy was otherwise uneventful, “ Labour was induced at 39 weeks. It was a 17-hour labour. The mother required an epidural and forceps were used in the final stage… The mother ended up having a dural leak and required a blood patch post birth.”

A dural leak is something a quite uncommon to hear of in birth scenarios. It occurs when there is a tear in the dura that surrounds and protects the spinal cord, which then allows cerebral spinal fluid to leak. While it’s not life-threatening, it certainly shows that this birth was not an easy one by far. And when its not easy for the mother, it usually isn’t easy for the baby.

When the baby presented for chiropractic care, the following was observed:

Babies are always treated with the utmost care when they present at a chiropractic clinic. Chiropractors are trained in the appropriate tensile strengths for our littlest patients and alter all techniques so that they are using the least force possible to enact changes in these developing nervous systems. This can be as gentle as a little stretch, or a press and hold technique at strategic points. This particular bub would be no exception to this extremely careful care.

Interestingly, the changes were noted quite quickly. From as early as 1-day post-treatment, improvements were observed by the mother. The child was actively abducting her right arm. Over the course of the treatments there was greater active range of motion and flexion being observed. There were 2-3 weeks in between visits to allow healing and nerves to restore function.

But here is the big news! Surgery was delayed and the neurosurgeon was pleased with her progress.

Full resolution hadn’t been reached by the time of reporting, but regular check-ups were done to ensure motor skill development was symmetrical and occurring in the right hierarchical order.  Surgery was still postponed and deemed unnecessary by the neurosurgeon.

Essentially, there was continued improvement with regular chiropractic treatment. In the end, the only complaint made by the grandparents (who attended her last visit) was her lack of control when using a spoon in the right hand.

It is exciting to us to read of a case where surgery was deemed unnecessary. While this is a stand-alone case report and we can’t make generalisations based on one case alone, it is certainly one for celebration. This particular infant improved enough under chiropractic care to not need surgery. But for the sake of the grandparents, we hope she continues under chiropractic care so the spoon issue gets solved too.