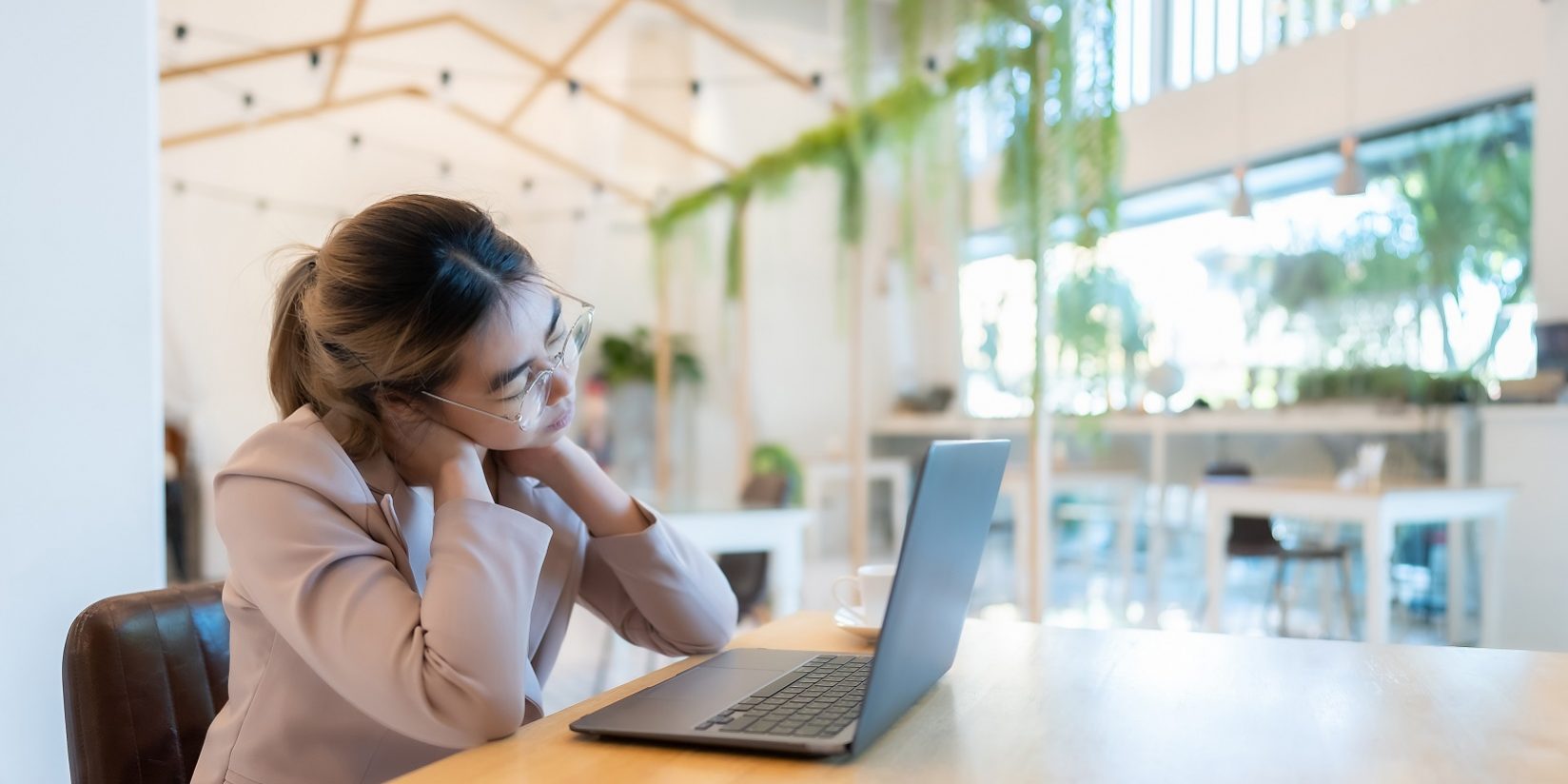 It’s no big secret that forward head carriage is bad news. In fact, some may say it is a leading postural concern for chiropractors who deal with it almost every day. We know that it can contribute to disc degeneration due to the abnormal weight distribution on the vertebra. We also know it can contribute to reduced range of motion, neck pain and much more. But when someone steps in and undertakes a randomised controlled trial looking at the effects on the brain when you correct forward head posture, well that’s just music to our ears.

The study took in eighty participants who had been shown (via medical imaging) to have a cervical hyperlordosis and anterior head translation posture. That is, they had an exaggeration neck curve and forward head posture. It is important to note that, even though they were diagnosed as such, they were asymptomatic. This may represent a curious choice by researchers, but it actually shows what can be happening with the ‘normal’ person – one who hasn’t presented for care with any specific complaint. It is perhaps this that makes the study striking.

As the authors of the study pointed out, “cervical spine alignment has been shown to be significantly related to patient outcomes; this has been particularly substantiated within the surgical literature but also in manual therapy [1].” They aptly point out that cervical kyphosis (another name for what is being described here) is considered a spinal deformity and symptoms that can arise from it can include: :

And that may just be the tip of the iceberg. So what happens in the brain when we restore the cervical curve? While it is impossible to measure all of it in one study, the researchers took on a big issue: nerve conduction and neuroplasticity. While nerve conduction is relatively straight forward and relates to the speed and strength of our nerve impulses, neuroplasticity is the study of how the brain and nervous system “develop and modify synaptic connections resulting in changes in structure, function and hierarchal organization within the nervous system.”

Thus, they were looking at whether you could change the structure and function of someone’s brain if you rehabilitated their cervical spine.

For the study, participants were randomly assigned to either the control group who would receive the placebo treatment, or the experimental group who would receive the intervention (called Denneroll cervical traction). The participants, 48 males and 32 females aged between 18 and 25, were not told which group they belonged to. In order to be part of the study, they had to have no current or previous neck pain in the preceding year.

Three measurements were taken: one at baseline, one after the ten-week course of care, and one at a three month follow up. The measures included [1]:

The intervention was simple: participants lay supine on the floor, in a straightened position, on the Denneroll orthotic, which is essentially a device shaped to restore the normal cervical curve. It was placed by a qualified, train health practitioner within a physiotherapy setting in accordance with protocols and procedures for the orthotic. Radiography and visualization of the participants cervical curve was used to determine placement. The control group had a hydrocollator towel used on them instead. Participants went through 3 sessions per week for ten weeks.

It goes without saying that high-tech equipment was used to measure the brain and nervous system changes. The full details of this can be found at the reference below. But here is the scoop:

They found “significant correlation” between the sagittal alignment and all the measured variables. This indicated that “restoration of cervical sagittal alignment has a direct influence on the central conduction time in an asymptomatic population. What’s even more exciting is that these results stayed significant at the 3 month follow up and the effect size was not just statistically significant, it was classed as “large”. Meanwhile, the control group’s results were comparable to the baseline measurements.

While the intervention did take place in a physiotherapy setting, it is highly applicable to chiropractic the spine and nervous system are what we look after every day. We look forward to seeing what else comes from this line of investigation.

A full statistical breakdown is available at the original paper.