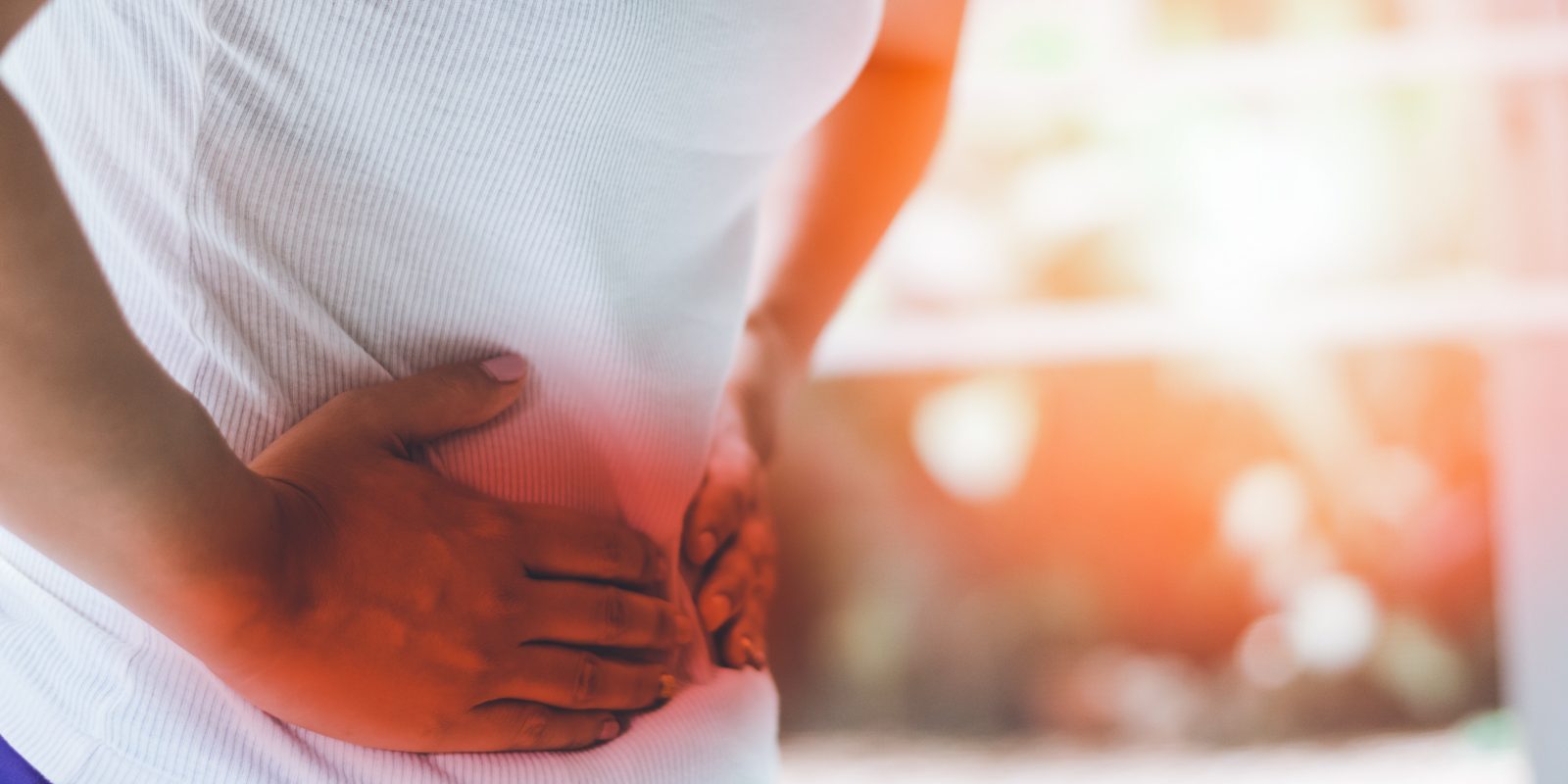 Coeliac’s Disease is a monster we know well these days. It’s an autoimmune disease provoked by proteins present in gluten-containing foods such as wheat, rye, and barley, and sometimes even similar proteins, such as those found in oats. These proteins cause the flattening of villi (villous atrophy) leading to malabsorption and gastrointestinal issues. It also been found to contribute to psychological and behavioural issues in some cases. Diagnosis is dependent on a positive IgA tissue transglutaminase test (tissue biopsy) and the presence of particular genes. It’s a complex disease, meaning there is an interplay between genetics and environment when it comes to the trigger and presentation of the disease.

Here’s one thing for sure: no one goes to a chiropractor for concerns regarding Coeliac’s disease. Or so you would have thought.

A recent case report covered the novel case of a twelve-year-old girl who had been diagnosed with Coeliac’s Disease (CD) at just 4 years of age [1]. The diagnosis came following a reported failure to thrive which was followed by testing and a subsequent diagnosed with CD. Following diagnosis, the disease was managed by a change of diet.

However, despite the altered lifestyle there were active CD related symptoms still being reported. These included: avoiding sleep for nightmares, waking at 3am most mornings, behavioural issues and fluctuating moods, and constipation. She first presented for chiropractic care at eight years old and reported general neck and lower back pain, but her aforementioned complaints were of greater concern.

She was struggling with constipation, despite an active lifestyle and balanced diet. Her parents reported that she was being quite moody and emotional, and she had been suspended from school. Upon examination, subluxations were found at L2, T9, T6, T3 and C3 (that is in the upper lumbar region, right throughout her thoracic spine, and also in her neck). Her right ilium was also found to be PIEX (or narrower on one side than on the other). The ileocaecal valve (in the ilium section of the gastrointestinal (GI) tract) was painful and the right iliopsoas muscles of the GI tract were tight and sore.

While commonly, people focus on the physical manifestations of CD, impacts on mood and mental health are not uncommon. What is interesting is the impact it was already having on this twelve-year-old, with one school suspension under her belt, as well as mood instability and sleep problems as well as the common physical side symptoms.

What happened under care?

Her chiropractor adjusted her subluxations, and modified the adjustments to suit her age, body type and disposition. Typically, these focused on L2, T9, T6, C3. Although her pelvis presented as PIEX, it was rarely adjusted as the sympathetic nervous system and its effect on coeliac ganglia were the main focus. Chiropractic sessions started off as weekly, before moving to fortnightly and then monthly after the constipation issue was resolved.

The role of the chiropractor as an educator also shone in this case report. There was a big emphasis placed on good hygiene (hand washing etc) and avoiding traces of gluten which can be a challenge when caring for a child coeliac sufferer. Fortunately for the patient in question, the author of the paper had first-hand experience suffering from CD and understood the unique challenges CD sufferers face. Her progress was as follows:

This case report is quite a significant one, as it draws together issues like the activity of the sympathetic nervous system which is geared at our fight or flight, survival responses, the existence of an autoimmune condition in a child, and specifically one in which diet alone had failed to resolve the symptoms.

Once again, this is only one case report, but it seems to be one that begs for more work to be done. Could the sympathetic nervous system be the key to the mystery surrounding why the genetic link doesn’t always mean a person will develop CD? Only more research will answer that question.

There is some back and forth on whether nutritional counselling and fully removing gluten from the diet alone is sufficient to resolve all symptoms. Some individuals argue more is needed with chiropractic care and acupuncture treatments showing significant improvement in symptoms. The general consensus is that diet is imperative but probably needs some supporting therapy alongside to fully resolve complaints.

Indeed, CD is a complicated disorder. The coeliac ganglia are two large masses of nerve tissue that innervate the majority of the gastrointestinal tract, along with other associated organs. They are the largest ganglia of the autonomic nervous system and fall in the sympathetic division (which again is our survival mechanism that activates during periods of high stress). This case report dovetails quite profoundly with another study looking at the stress response in patients with CD compared to controls [2]. They found there was a sympathetic-parasympathetic imbalance, with a trend toward sympathetic dominance (or more sympathetic activity). They suggested the imbalance may be due to chronic intestinal inflammation, and they used HRV to assess autonomic nervous system activity.

HRV, or heart rate variability, is a tool used by researchers, specific medical practitioners and chiropractors alike. Essentially, it gives us insight into the activity of the autonomic nervous system which governs the fight or flight responses nestled in the sympathetic arm of the nervous system, and the rest, digest and repair mechanisms nestled in the parasympathetic arm of the nervous system. The classic metaphor is that of a see-saw: if the parasympathetic side goes up, the sympathetic side goes down and vice versa. Essentially, you are either trending towards fight or flight because of systemic, environmental or mental/emotional stressors, or you are trending towards rest, digestion, and repair functions. You can’t be both at the same time.

Over the years, many chiropractors, and indeed chiropractic researchers have used HRV to take a snapshot of the autonomic nervous system and see whether it is in a state of adaptability where we thrive, or whether it is trending in the other direction. In the study on autonomic function and CD, the trend was convincingly towards sympathetic dominance.

As mentioned above, only more research will tell us what exactly the role of the sympathetic nervous system is in CD. But for now, we have a compelling case report that begs the question, is there more to see here?

It seems the answer is yes.