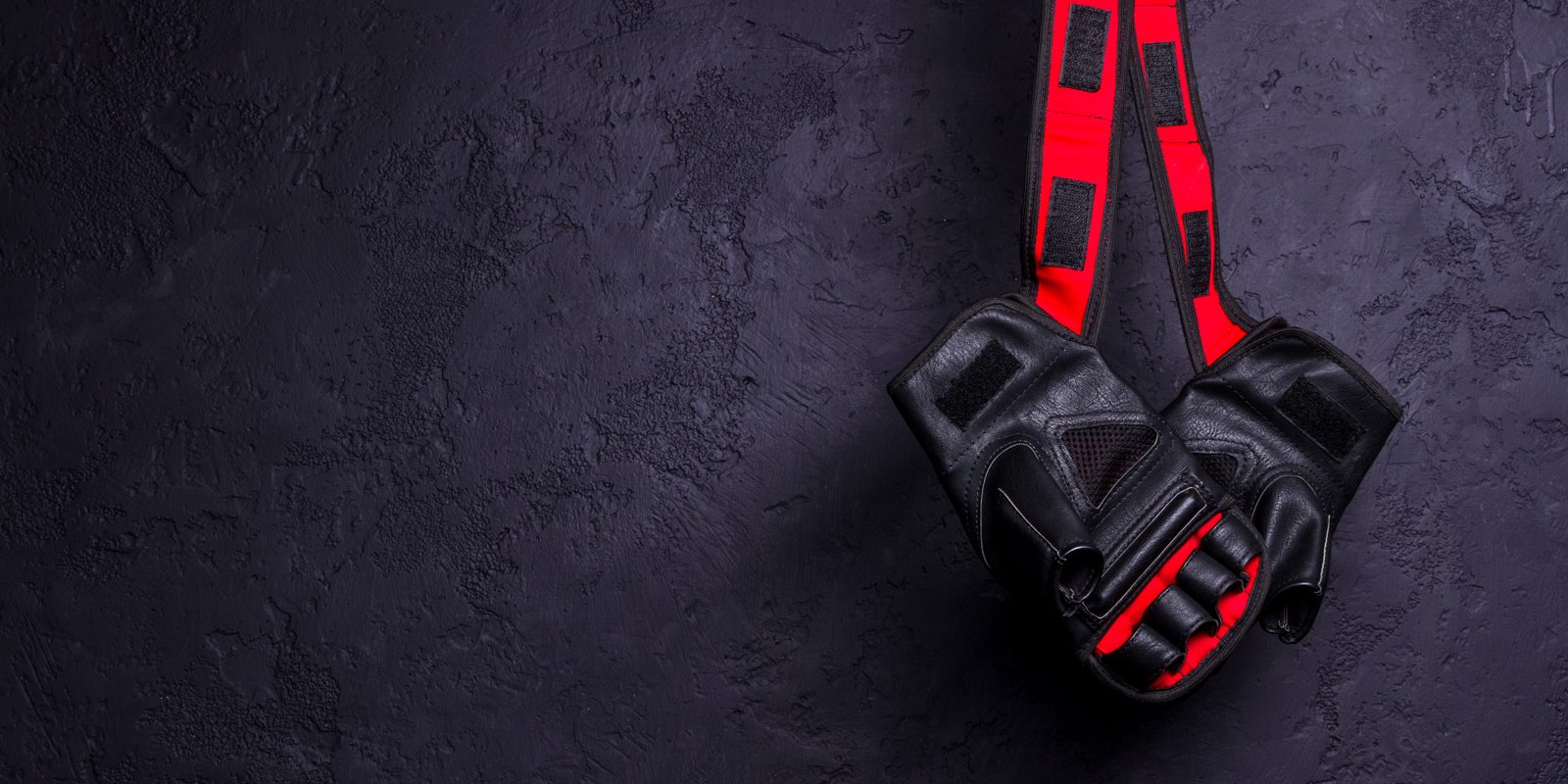 To a professional or elite athlete, it is vital to have a body that is well-tuned and operating in peak condition. We have read anecdotal accounts of professional athletes, sports teams, and even the odd musical group who have chiropractic care as a part of their pre-event rituals. But do these people turn to chiropractic care in the wake of injury, or only use chiropractic as a pregame pep-up?

The Journal of Contemporary Chiropractic recently published a fascinating case report of a mixed martial art practitioner who presented at a chiropractic clinic with a six-month-old injury that wasn’t quite resolving under other therapies. While the usual limitations apply – this is a single case report and thus we can’t make generalisations – it is an interesting case that applies to a growing area of interest in an expanding area. This athlete spent three months under other therapies following his injury, and sought chiropractic care to fully resolve the issue when it didn’t quite resolve.

If you are unfamiliar with the term MMA, it stands for Mixed Martial Arts. This is a “fierce, full-contact combat sport” that uses a variety of fighting techniques including strikes, grapples, lunges and other manoeuvres from various different martial arts codes [1]. While it only truly emerged onto the combat fighting scene in the 1990’s, it’s rise in popularity has been quite the phenomenon.

It is interesting to note that while the risk of injury in most combat sports is relatively low, “information provided within a 5-year study from 2002-2007 illustrated that per every 100 participants within MMA activity, approximately 23.6% of individuals reported related injuries [2].” Among the plethora of injuries reported in American literature are lower extremity injuries, sprains and strains. Anyone who has witnessed the sport knows that it is not for the faint of heart, and the literature certainly backs up this assumption.

The case study in question covers that of a 26-year-old male who presented to a chiropractic clinic with a chief complaint of “burning pelvic pain.” The case report notes that, “Due to his full-time fighting schedule the pain occurred frequently (51-75% of the time)” and he estimated his pain to be a 4/10 on the numerical pain scale.

The attending chiropractic undertook a thorough history and examination which turned up a number of findings including “Exacerbated/unresolved strain of the right psoas, adductor muscle group and abdominal muscle group causing referred pain to the right inguinal crease [2].” He also had a number of competing factors, all of which combined to cause significant pain in the hip and surrounding areas.

Part of the chiropractors management of this patient was to undertake postural assessments and other common chiropractic assessments in order to decide where to adjust (and full details are available at the reference below). The patient began a relatively short care plan of four visits over two weeks, which included high-velocity, low-amplitude adjustments as well as soft tissue mobilisations and a range of specially targeted exercises. While his first follow up was unremarkable, by the second follow up appointment, his experience of pain had dropped to 1-2/10 on the pain scale before resolving by the final appointment.

He was still asymptomatic four weeks later but, at the time of publication, was still opting to stay under active care and believed it to be of benefit. The authors of the report concluded that the combination of chiropractic therapies and functional exercise were likely the winning recipe when it came to rehabilitating this particular injury. Again, it is but one case report, but we like seeing chiropractic succeed in getting injuries like this across the line when it comes to recovery, and we love seeing athletes continue under chiropractic care once they see the benefit.

There remains a lot to be done in terms of chiropractic research on chiropractic management of rehabilitation cases. While this is certainly true, case reports like this one do a fantastic job of creating a base-level of inquiry that may lead to larger studies.

If you are a chiropractor or a chiropractic student, make sure you check out the full article, referenced below [2].