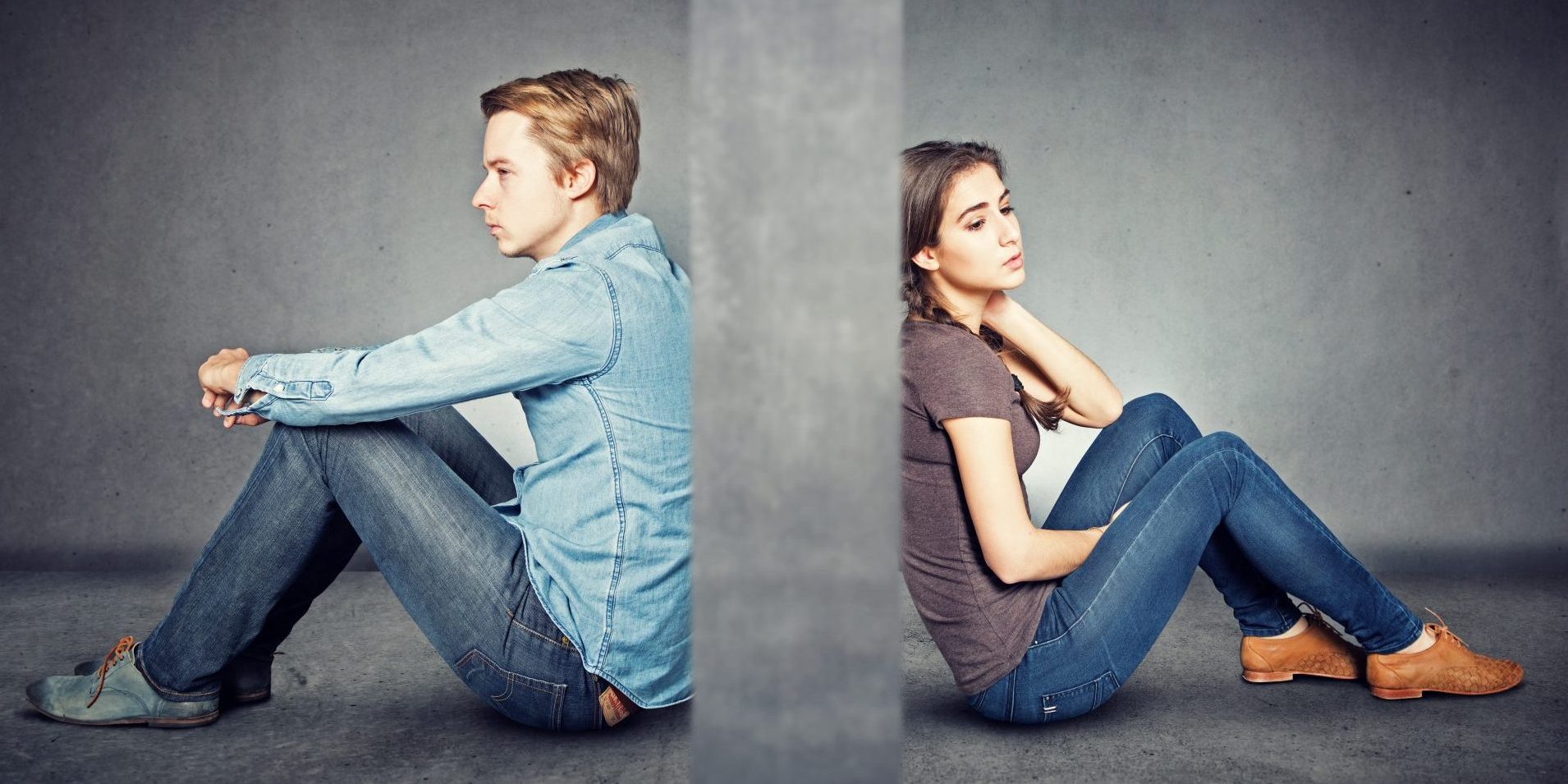 Rejection hurts. But it doesn’t just hurt emotionally, it hurts physically. We refer to hurt and pain when we refer to our emotional status. Interestingly, they’re the same adjectives we use to describe physical pain. When we break up with a lover, or feel ridiculed or rejected by our peers we feel ‘hurt’. And it’s not just poets that know that a lover’s quarrel or parting can cause ‘pain’.

But why is that? As it turns out, it’s because of the way our brains are wired.

Researchers from Michigan University’s, Department of Psychology, have been studying the pain of rejection and the results from a functional MRI, highlight the same pain areas in the brain activated from physical pain as they do from the emotional pain of rejection.

So what does this mean scientifically?

Well the pain you feel when you accidentally put your hand on a hot stove, that physical pain, is the same pain that is aroused in your brain when your special song comes on the radio that reminds you of the breakup with your ex.

The researchers tested subjects who had recently experienced an unwanted break up by getting them to view photographs of their ex-partners. While they looked at the photographs they were to think about being rejected.

When the scientists put them in the MRI machines they found the secondary somatosensory cortex (SC) and the dorsal posterior insula (DPI), both areas that support the sensory components of physical pain, became active.

“We demonstrate the overlap between social rejection and physical pain in these areas by comparing both conditions in the same individuals using functional MRI,” noted the study.

The study went on to compare their findings against 500 other studies that documented the SC and DPI as being areas that are highly diagnostic of physical pain.  These very same areas that were highlighted in their rejection studies.

“They demonstrate that rejection and physical pain are similar not only in that they are both distressing—they share a common somatosensory representation as well,” the study noted.

This is why when we experience even small rejections they hurt more than we think they should. It’s because the experience generates literal pain. Not from an external toxic stimulus but from our emotional one.

These results give new meaning to the idea that rejection “hurts,” the study concluded.

It begs the question then, if what we are feeling, i.e. the thoughts we think, create the emotions we feel, which in turn cause areas in our brain to light up that are associated with physical pain, then could we, merely by making the effort to think a different thought, and therefore feel a different feeling, perhaps circumnavigate the neurology of the pain response in our brain?

When we’ve been uninvited to your friend’s birthday bash or knocked back from a job you had your heart set on, can we control our state of mind, to affect the pain that we’re feeling?