Why We Find It Hard To Get Off Social Media? 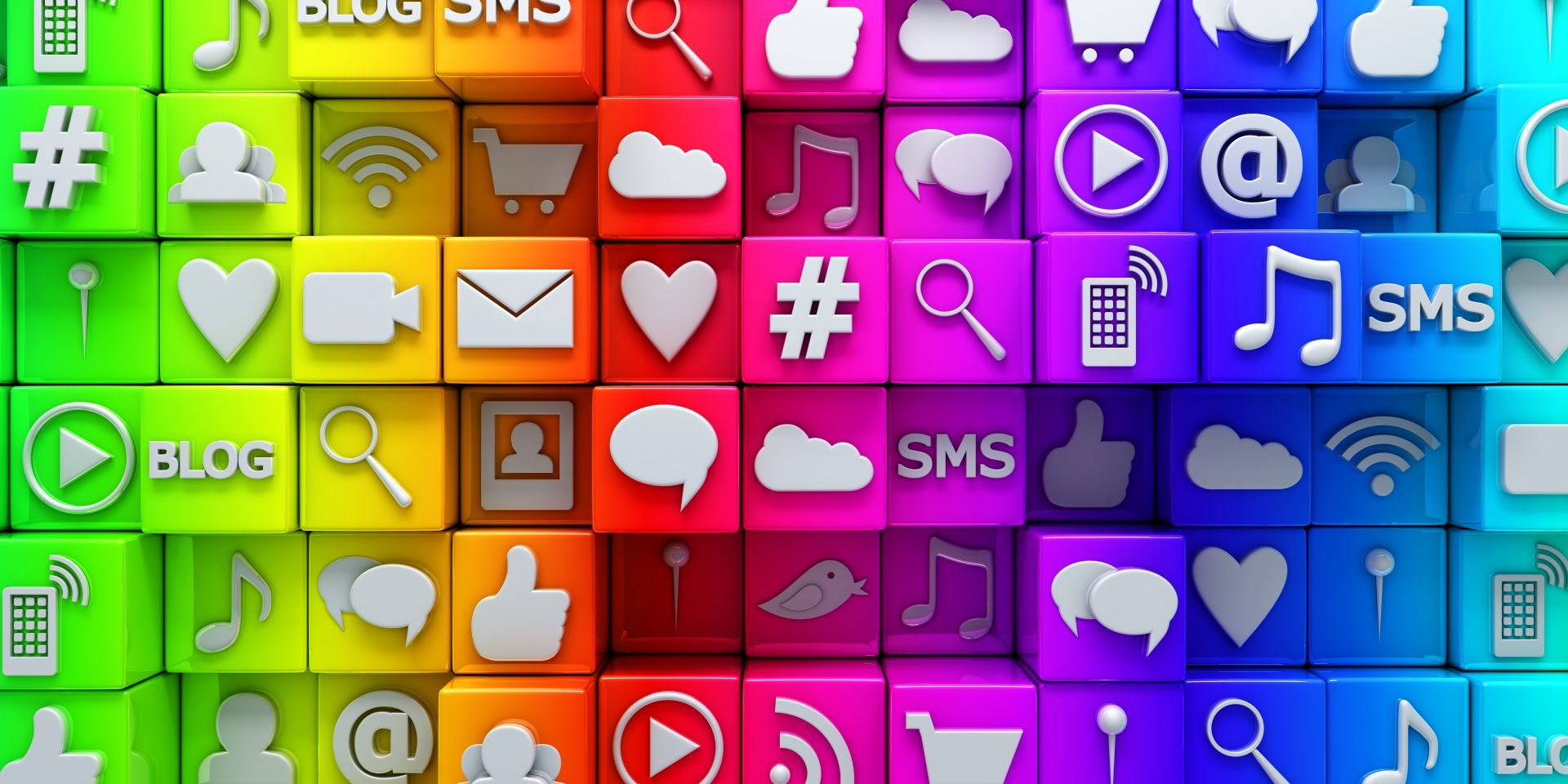 You love it. You hate it. It’s like watching a train crash, sometimes you just have to even though you know you shouldn’t. It’s like a New Years Resolution you can only keep for a week. Facebook, let’s face it, is hard to break up with.

Researchers from Cornwell University1 have been exploring why it’s so hard for us to quit Facebook and why some of us eventually return. Like any love hate relationship, it’s complicated.

Individuals were asked to abstain from Facebook for 99 days. During that period some of the participants returned to Facebook before their allotted time had expired. The researchers examined the reasons why people reverted to social media use.

“These results show just how difficult daily decisions about social media use can be,” said Eric Baumer, the study’s first author and Information Science and Communication Researcher at Cornell.

They say you are what you think…

Other’s Perception of You

Using Facebook to manage how other people think about you will make you far more likely to log back in. It’s hard to manage your PR perception when you’re in exile in the real world.

If your life is going well and you feel fulfilled and happy, you’re far less likely to re-engage in Facebook. Mood was a big determiner in people’s ability to withstand logging back into Facebook.

If you think you’re being watched, monitored or used as statistical data gathering fodder, you’re far less likely to return to Facebook.

“In addition to concerns over personal addiction, people are reluctant about corporations collecting, analysing, and potentially monetising their personal information,” says Baumer.

You’ve Got Another Fix

Those in the study who had alternative social media sources were also less likely to re-engage with Facebook. The individuals with Twitter or Instagram accounts simply shifted their time and focus to these other avenues.

Those who reflected on the appropriate role of technology and social media in their lives were more likely to activate their Facebook profile again but with modifications in place. Either they self edited the amount of time they spent on the site or they reduced the number of friends they had or put limitations on themselves such as uninstalling the app on their phones.

No doubt it’s a complicated process disengaging from Facebook. And some might ask is it a process you should disengage with anyway? If Facebook offers a positive experience for you, perhaps it’s not so black and white as simply logging off?

“Facebook also serves numerous important social functions, in some cases providing the only means for certain groups to keep in touch. These results highlight the complexities involved in people’s ongoing decisions about how to use, or not use, social media,” Baumer noted.

To use or not to use? That is the question. In the end, as always, the quality and the functionality of our lives is entirely up to us. If you think you are spending too much time on social media, it may help to analyse why it is you use it to start with and what it is you get out of it. It may also help to assess what it is that you find negative about the experience and then tailor your response or withdrawal method accordingly.