Our Walk Is Linked To How Aggressive We Are 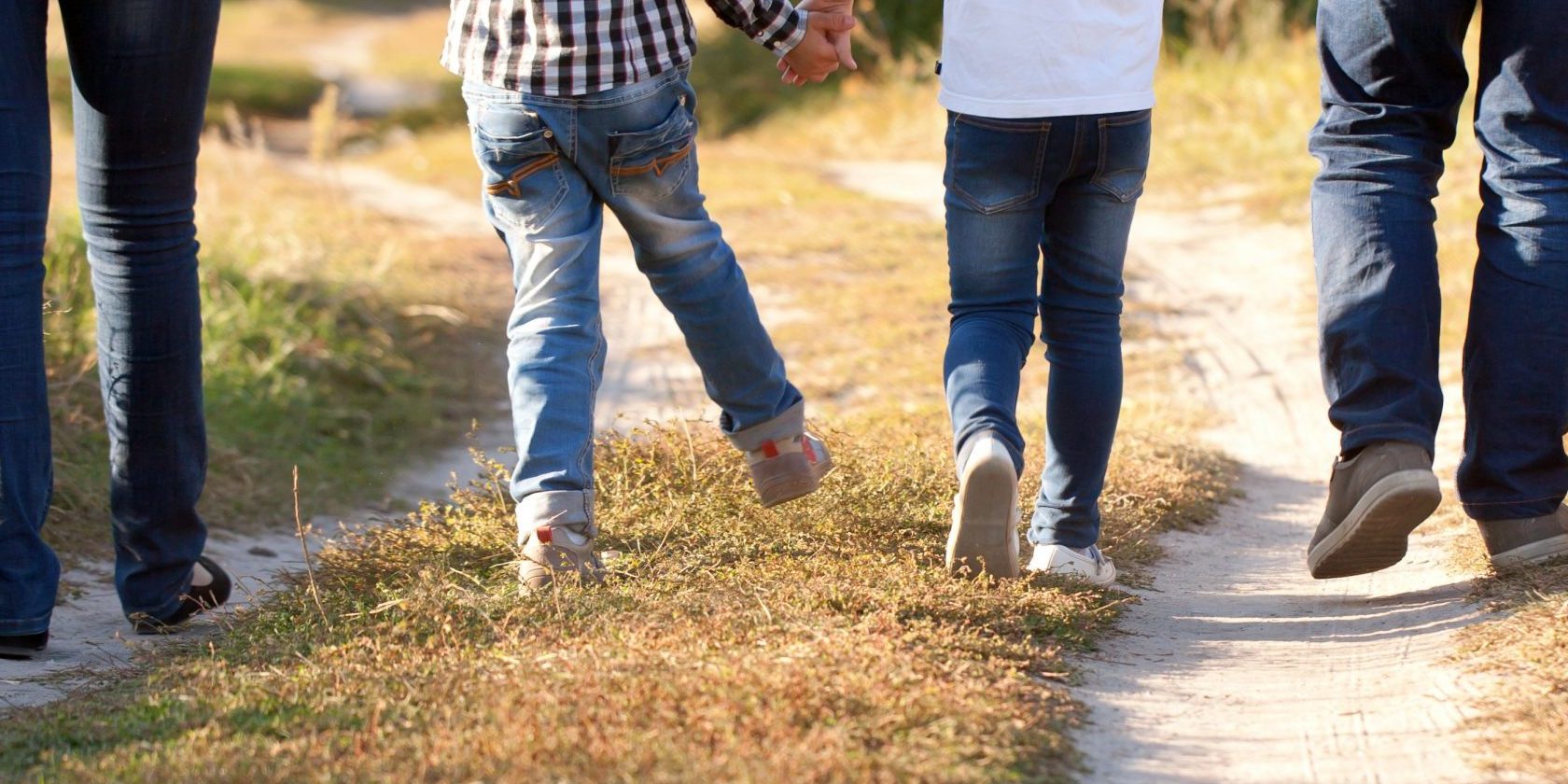 Turns out a person’s swagger isn’t just about the way they walk into a room, it’s in an integral part and parcel of a person’s personality.

In a new explorative study from the University of Portsmouth in England, has found that exaggerated movement of both the upper and lower body indicate aggression.

The lead researcher of the study Liam Satchell said, “People are generally aware that there is a relationship between swagger and psychology. Our research provides empirical evidence to confirm that personality is indeed manifest in the way we walk.”

The researchers from the Department of Psychology ran 29 individuals through a series of personality tests and a questionnaire to measure levels of aggression. The personality test, referred to as the Big Five, measures traits including openness, conscientiousness, extraversion, agreeableness and neuroticism.  The testing process maps the integration of these traits and shows us how people think, feel and ultimately behave.

“When walking, the body naturally rotates a little; as an individual steps forward with their left foot, the left side of the pelvis will move forward with the leg, the left shoulder will move back and the right shoulder forward to maintain balance. An aggressive walk is one where this rotation is exaggerated,” said Satchell.

This research into personality testing and motion of gait is a new endeavour. This preliminary research shows the there is a link between personality and a person’s walking style.

“We know of no other examples of research where gait has been shown to correlate with self-reported measures of personality and suggest that more research should be conducted between automatic movement and personality.”

This suggests that the next time we see someone swagger into a room, we may trust our instinct a little more on their state of aggression.