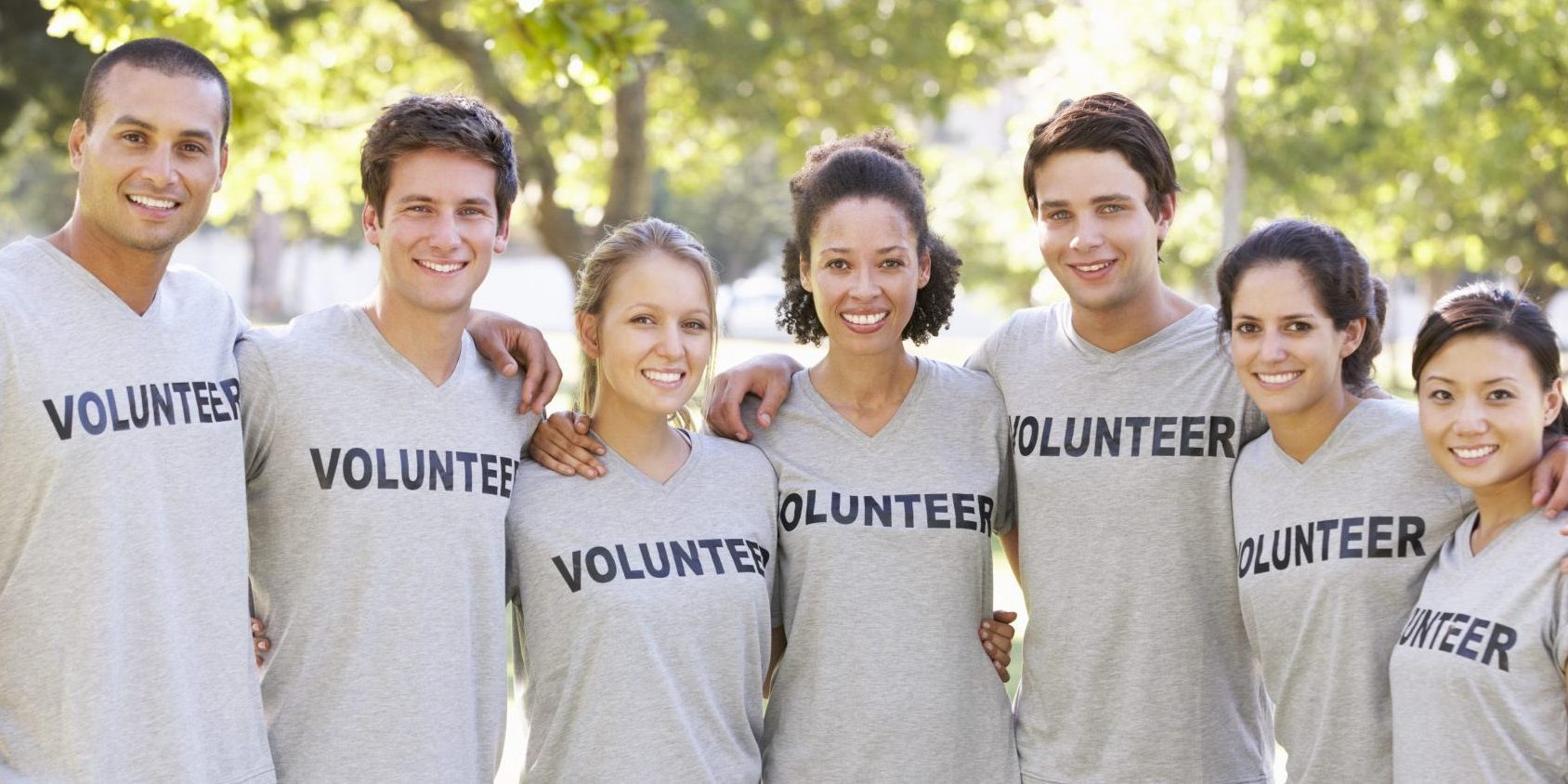 Volunteerism has long been touted as ‘a great thing to have on your CV.’ It also reaps many rewards in terms of contribution, which is recognised by success coach Tony Robbins as a critical human need. But a recent study looking at 40,000 European citizens highlighted another benefit: volunteering is associated with better health outcomes too. In fact, the research indicated that volunteers are as healthy as non-volunteers five years their junior.

The research, which ensured it had adjusted for other determinants of health, found that, “volunteers are substantially in better health than non-volunteers [1].” In fact, the direct association between volunteering and health was found to be “highly statistically significant” and researchers ruled out this association happening by coincidence [1].

One other factor did seem to influence the outcome though: that of higher income levels among volunteers – indicating once again that volunteering can lead to improved employment situations and financial wellbeing.

Professor Stijn Baert, a researcher on the project said, “This finding corroborates with previous research showing that volunteering activities yield higher employment opportunities [1].” This was especially true for migrants, which was one of the determinants considered.

In fact, another study looked at migrant volunteering and found that such activities fostered labour market integration [2]. Why is this significant? Pure and simply because higher incomes have also been associated with better health. If volunteering could lead migrant communities into better financial and physical wellbeing, then this is certainly a good thing. x

Among the possible explanations for the volunteerism-health link, are the psychological impacts of volunteering such as improved self-esteem and self-efficacy, along with the benefits of social connectedness and increased physical activity. “Volunteering increases physical and cognitive activity, which protects against functional decline and dementia in old age,” according to Science Daily.

A final, interesting observation was the oxytocin and progesterone effect. Apparently, volunteering can increase the release of these two “caregiving related hormones” which also have the capacity to regulate inflammation [1].

It appears that volunteering is a healthy activity to engage in right across the life cycle – from its employment and finance flow on effects in the earlier years, to its physical, cognitive and psychological benefits in the later years.