Update The Textbooks: There’s A New Organ In Town 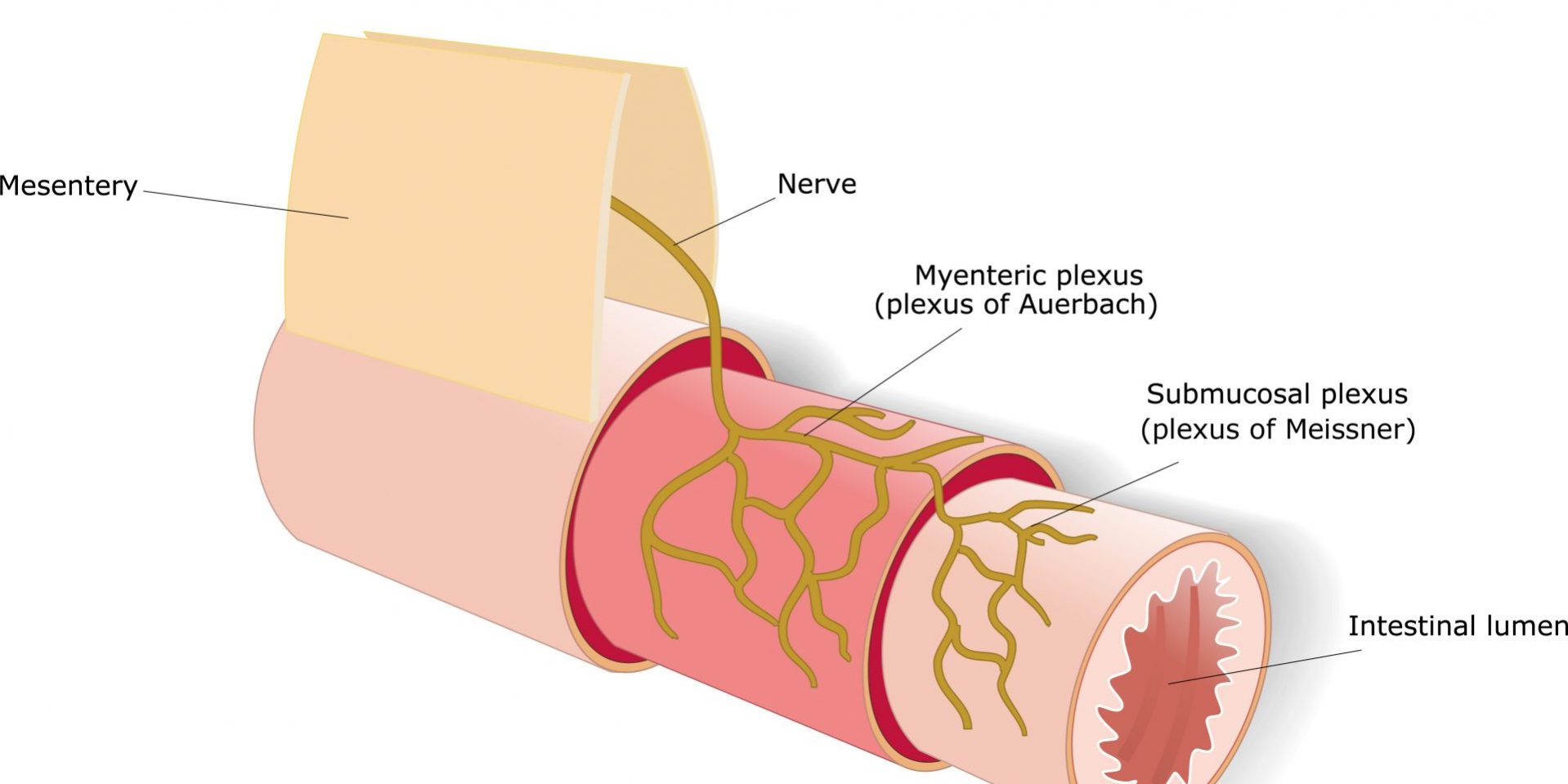 Scientists at the University of Limerick in Ireland have conducted a review which has resulted in a strong proposal for the reclassification of the mesentery. That’s right: it appears there’s a new organ in the body. Whilst it hasn’t officially been reclassified yet, momentum is underway with reputable publications such as Gray’s Anatomy jumping aboard the reclassification bandwagon.

Once upon a time, the mesentery was treated as a fragmented structure. Parts of this structure included the ascending, transverse, descending and sigmoid mesocolons, along with the mesoappendix and the mesorectum. These tissues were individual structures that bore similarities in that they were a double fold of peritoneum that attached the intestines to the wall of the abdomen.

Professor J Calvin Coffey, Professor of Surgery at the University of Limerick in Ireland, has done a lot of work examining those tissues, and the literature dedicated to them. His recently published work has thrown new light on the mesentery; Coffey found the mesentery to be one continuous structure rather than a fragmented one [1]. His evidence, including a detailed review and microscopic examination of the mesentery, was published in Harvard’s Lancet [2] and has prompted a reclassification of the mesentery in the latest edition of Gray’s Anatomy [1].

The reclassification may seem purely semantic, but Professor Coffey points out that it actually provides some insight as to the function.

“During the initial research, we noticed in particular that the mesentery, which connects the gut to the body, was one continuous organ. Up to that it was regarded as fragmented, present here, absent elsewhere and a very complex structure. The anatomic description that had been laid down over 100 years of anatomy was incorrect. This organ is far from fragmented and complex. It is simply one continuous structure [1].”

Furthermore, Professor Coffey remarked that, “if you understand the function, you can identify abnormal function and then you have disease [3].”

“The continuous nature of the mesentery, for example, may serve as a means for disease to spread from one part of the abdomen to another [3].”

Far from being a simple change in terminology, this new discovery could contribute to a greater understanding of function, dysfunction and disease. But there is still work that needs to be done. Scientists have not settled on which body system the mesentery should be classified in. “Whether the mesentery should be viewed as part of the intestinal, vascular, endocrine, cardiovascular or immunological systems is so far unclear, as it has potential roles in all of them [3],” the authors of the study wrote.

The exact function of the mesentery is yet to be clearly defined, according to the review [2, 3]. However, with brains like Coffey looking into it, we can only hope this mystery will be solved in time.