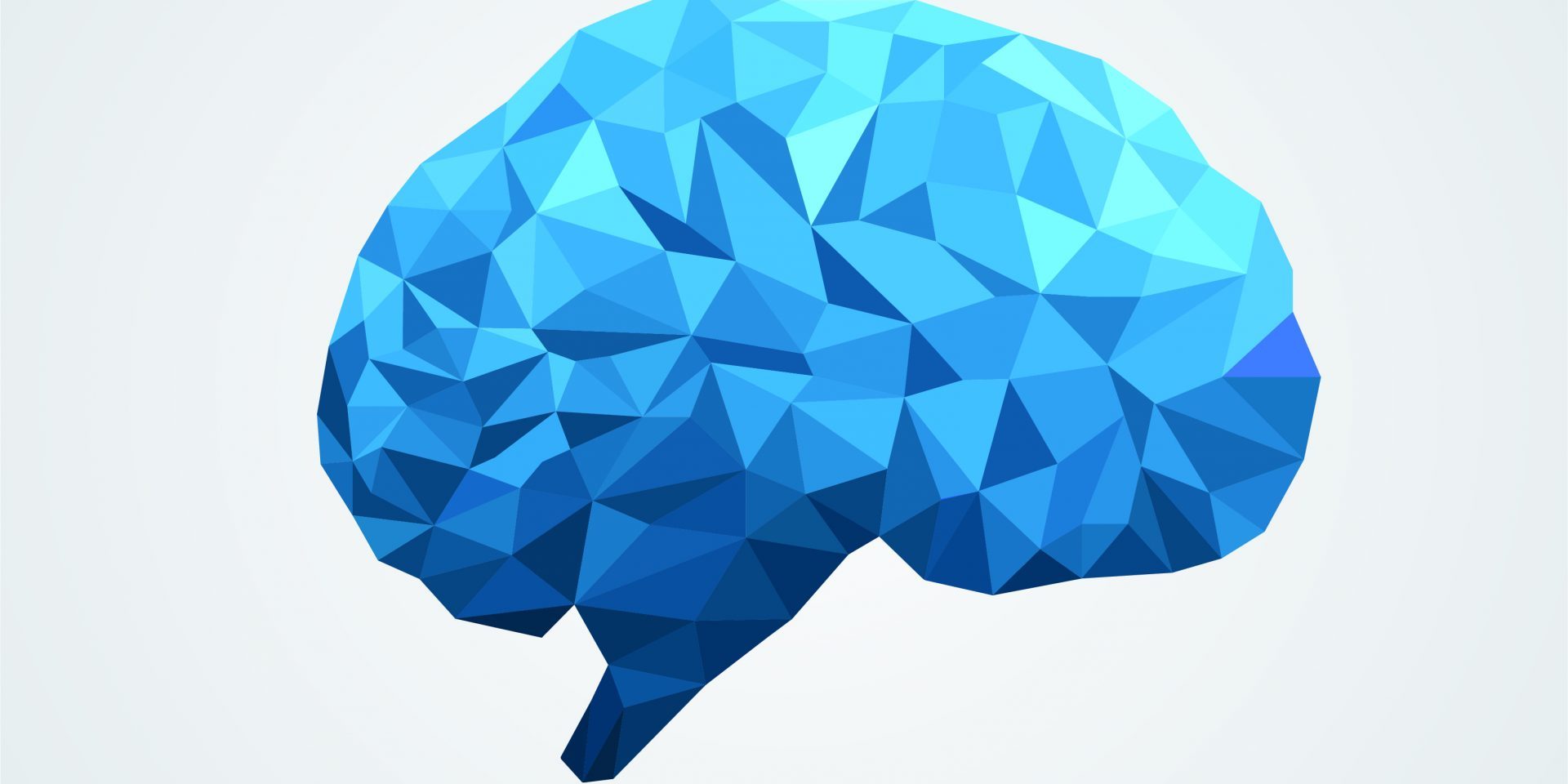 The science of human performance is a fascinating area spanning many disciplines. From sports and exercise to nutrition, neural-plasticity and mindset, there seem to be many roads to go down if you are interested in this area. Where does one begin in order to understand it all? The human brain, the master controller of the body, seems like a good place to start.

Dr Steve Peters is a psychiatrist who has spent many years working in the field of elite sport. His twist on the issue of optimising human performance is an interesting one; he calls it The Chimp Model, and it’s the topic of his best selling book, “The Chimp Paradox.”

To master your field or to perform at the best level you can, you’ve got to first master the chimp in your brain. Yes, you read that right. The Chimp Model for mastering performance is actually a highly practical way to understand why and how we often end up at odds with ourselves.

In his recent Ted Talk, Dr Peters explained how the brain is actually a fusion of six regions [1]. They came together in the womb to form one working brain, but often they conflict. He talks about the brain as being a machine that can “help you be happy and successful, stop you from ever being anxious or worrying, and can remove all unpleasant thoughts and feelings [1].”

The only problem is the vast majority of us never learn how to master the machine. In order to understand this machine, Peters introduces us to our inner chimp. It’s a critter you’ll need to know really well if you are going to be successful.

He explains that there are three critters that make up the brain.

What we have hereis three brains competing: There’s you, with your facts, truth and logic. There’s your inner chimp, running on feelings, impressions and emotions, and lastly there’s your computer – a machine for either you or your inner chimp to use. When it comes to performing a task where you might turn up feeling nervous, anxious or under pressure, you have to make sure the right one gets control of the computer.

Peters points out that part of optimising our performance is tied up in the ability to “recognise who is thinking. Who is using the oxygen up?[1]” For a huge percentage of our day, the chimp is in charge. “It’s five times as strong as you… You have to learn about your chimp, and be ready for it.”

How does the chimp work? Peters gives the example of a work meeting. You are first on the scene, and you enter to see a plate of biscuits – a chocolate biscuit and three plain biscuits. The chimp sees food.

That’s the message that goes into the thalamus in the brain, which sends the message to the chimp. “You have no choice on that. The chimp gets first bite,” says Peters. The chimp scoffs the biscuit. “It annihilates you as a human. Just in-case you try to stop it…it hits you with a brick. It uses up to thirty neurotransmitters to make sure you don’t stop this action.”

The next message that comes to you is ‘eat the rest you won’t get caught.’  When everyone else walks in, sees the empty plate and the guilty face, the human part of the brain surfaces for the first time. You feel guilty, and apologise profusely for your actions. What happened here? The survival mechanism kicked in first, and the rational thought followed second.

Food is just one example. Another example is an athlete, turning up to an arena full of people expecting them to pull out their best performance. The chimp starts thinking, “the crowd looks big and angry. I must succeed. I can’t let everyone down.” It’s rattling away with emotional thinking.

Mastering the chimp is about learning the ability to change your values, reprogram the computer, and focus on the processes needed to succeed rather than what could go wrong if you don’t.

It’s about using constructive beliefs and values to put some road-blocks between the chimp and the computer. It gives the rational human brain a fighting chance. “If you get it right, it means you can succeed in life,” says Peters. What could some of these values be? Perhaps that success is based on effort not outcome. Perhaps that self worth is not tied up in how people view you. Perhaps it is confidence in the preparation that has been done.

“You are responsible for your chimp, so don’t blame it,” says Peters. “Remember you always have a choice. You can choose to go through life listening to your chimp or you can become human and manage your chimp.”

Like all worthwhile things in life, it’s a skill you have to learn and it can be challenging because you are going against nature. “Stop going natural. It’s very destructive for you,” says Peters as he encourages people to learn to master their chimp.

How do you know if you aren’t in control? “If you have feelings, thoughts or behaviours that you don’t want, then that’s your chimp taking over [2].” When the chimp is helpful, there is no conflict with the human part of the brain. “The chimp is helpful in some cases, and not others. Ultimately, its your human that needs to decide.”

What do you do if your chimp regularly gets out of control? Here are some helpful tips:

Learning to master the mind is but one skill in the toolkit when it comes to optimising performance. But what better place is there for us to start?