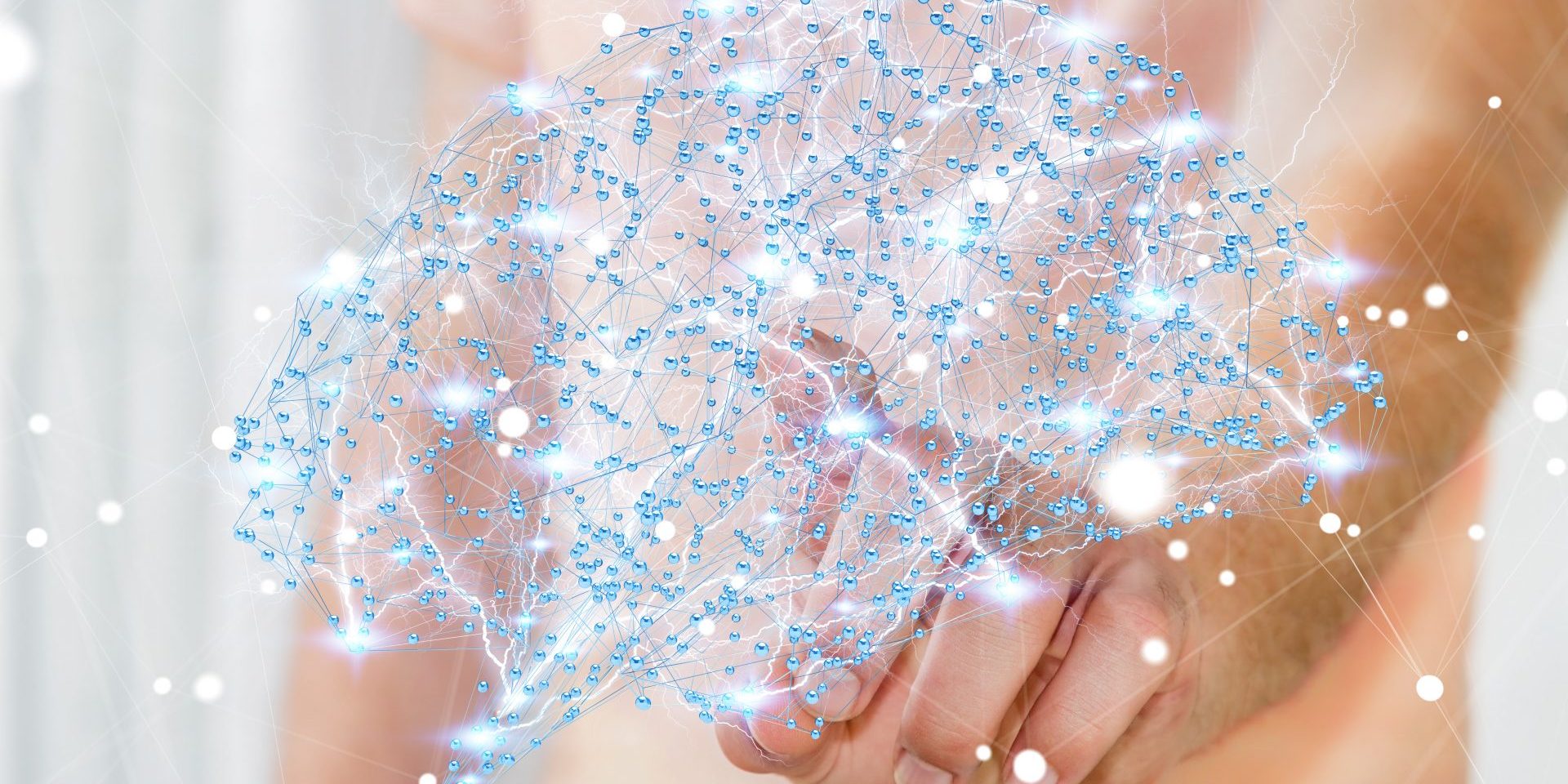 Of all the cranial nerves, the vagus nerve is perhaps the most fascinating. It’s the longest of the class, containing both motor and sensory fibres, and has the widest distribution through-out the body. It is said to influence many aspects of physical function, from speaking and swallowing, to muscle control, taste and many other aspects of physical and psychological health [1,2]. Science is still uncovering this nerve’s abilities and applications, and a study released in 2016 detailing the impact of the vagus nerve on cytokines and inflammation is an exciting addition to this body of knowledge.

This new study, edited by Yale School of Medicine and published in the Proceedings of the National Academy of Sciences (USA), looks into one mechanism behind the physical health effect, especially with regard to rheumatoid arthritis. It looked at vagus nerve stimulation in humans and found that “vagus nerve stimulation targeting the inflammatory reflex modulates TNF [tumor necrosis factor] production and reduces inflammation in humans [2].”

Their findings suggest that there may be a role for vagus nerve stimulation in therapy for rheumatoid arthritis (RA), and potentially other inflammatory or autoimmune diseases.

According to the researchers, there is still a significant need for more alternative therapeutic approaches for rheumatoid arthritis in particular. “Standard therapies include glucocorticoids, methotrexate, monoclonal antibodies, and other pharmacological agents targeting inflammatory mechanisms. Despite these treatment options, many RA patients fail to respond, instead persisting with poor health, shortened life span, and significant impairments in quality of life affecting work, leisure and social functions [3].”

This in itself is a compelling reason for us to look beyond the existing therapeutic options for a condition that is quite prevalent, and life altering for its sufferers.

They observed over the course of the study that, “TNF production in cultured peripheral blood obtained from the combined RA study cohort on day 42 was significantly reduced from the baseline day -21 [3].”

Although full dose and electrical stimulation details can be found in the original study (reference provided below [3]), it is interesting to note that [3]:

While this particular piece of research is only preliminary, and does refer to the use of implanted vagal stimulation devices, it is a promising line of investigation indeed being that it is the first to assess stimulation of the inflammatory reflex by direct means.

Of course, there is much work to be done, as the numbers involved in the study don’t yet hold the scientific weight they need to. Additionally, the researchers clearly have in mind the development of new neuro-modulating devices and means. But this doesn’t mean that the world of chiropractic has nothing to gain from keeping a watchful eye on the science surrounding vagal stimulation.

Theoretically, the chiropractic adjustment does stimulate the vagus nerve to a certain degree. While we are yet to see research measuring exactly how or how much, the potential impacts on inflammation are encouraging indeed.