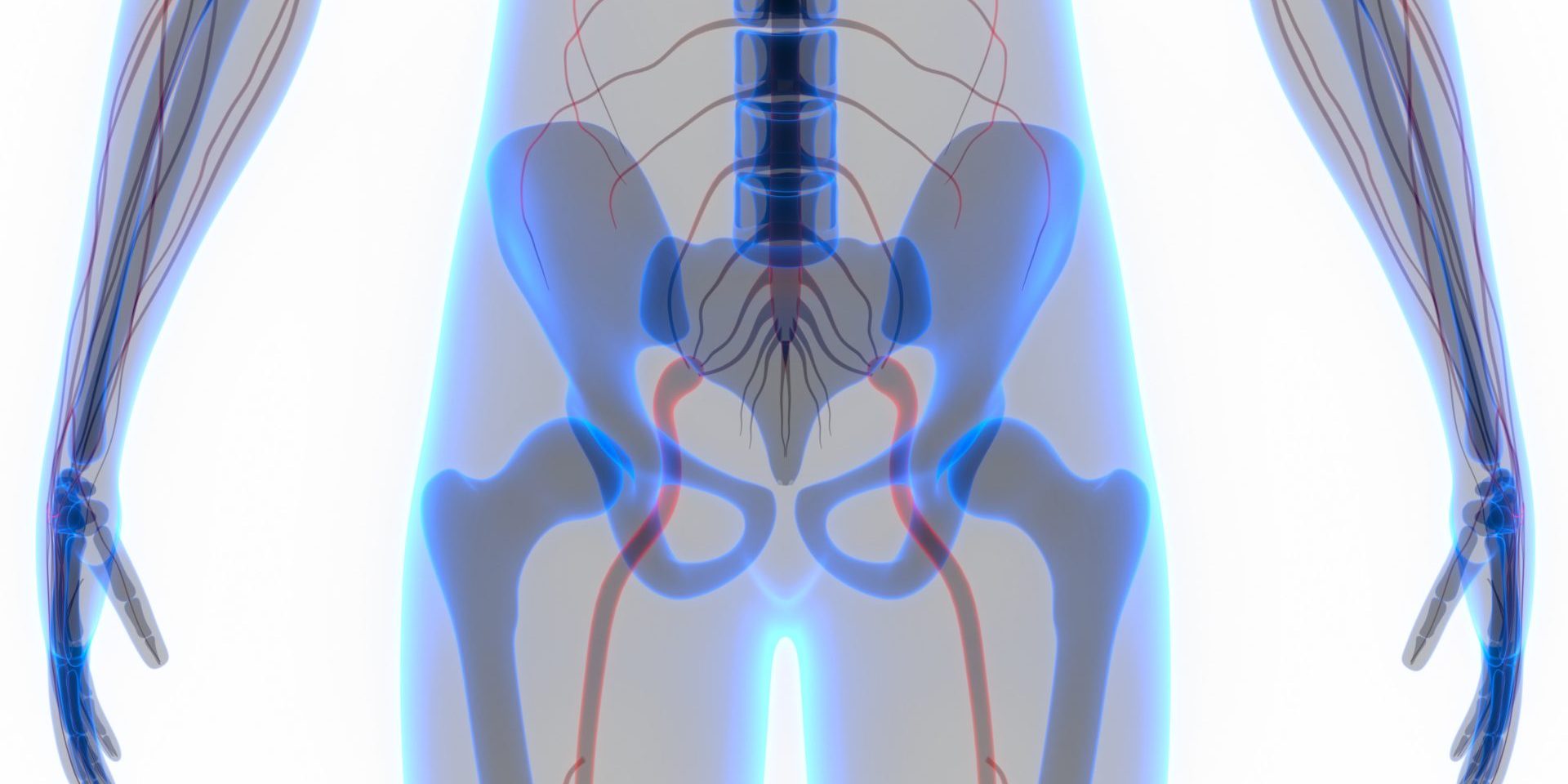 Procedure selection is an important part of every chiropractic adjustment. Knowing which procedure will stabilise or mobilise more is a significant consideration, depending on the patient’s needs. But until now, no 3-dimensional angular kinematic analysis had been done for spinal manipulation applied to HVLA for the lumbar spine – only to the cervical spine. A recent study published in JMPT in the March/April edition represents the first important step in filling that knowledge gap.

The study also involved a variety of hip flexion angles, ranging from 0 degrees through to 90. “All contact forces and moments between the patient and the external environment, as well as 3-dimensional kinematics of the patients pelvis and thorax, were recorded [1].” This then fed into a thorough analysis of lumbar spine angular positions, velocities, and accelerations in the preload and impulse stages of each trial.

This research, for the first time, measures how the body moves during these adjustments and spells out what it means for clinicians. This unique look at the biomechanics involved in each move, and the differences and similarities of the two manoeuvres, will prove useful to chiropractors, as knowing how the body moves with each technique can be extremely beneficial depending on the patient’s state of injury, comfort and/or failure to adapt.

When comparing the moves, the researchers found that the pull move produced more axial rotation of the spine. They also found that less hip flexion during the adjustment produced more lumbar extension. Essentially, the pull move was found to produce more movement, whereas the push move resulted in a more stable body position through-out.

“Both the pull and push procedures induced left lateral bend, left axial rotation, and extension of the lumbar spine, which reflected the global intent of both procedures to rotate the patient’s pelvis and lower body toward the clinician. The pull procedure induced a significantly greater extent of left lateral bend and left axial rotation, as well as larger lateral bending and axially rotating velocities. These findings likely reflect the procedural difference in local intent at the clinician’s right hand contact on the lumbar spine. Not flexing the left hip resulted in a smaller extent of left axial rotation but greater extension during the impulse phase,” the authors of the study wrote.

The full study, available at the reference provided below, gives a more detailed breakdown of the full range of pull and push moves examined during the study, and provides specific details of the differences in velocity, acceleration and body position.

This information will not only help chiropractors continue to make informed choices, but also provides scientific backing that validates their therapeutic choices. While this is a preliminary study and not without its limitations, it could have big impacts on further research as well as clinical practice and education.

We look forward to seeing more work along this line of investigation!