Go For A 90 Minute Walk In Nature. Science Says So. 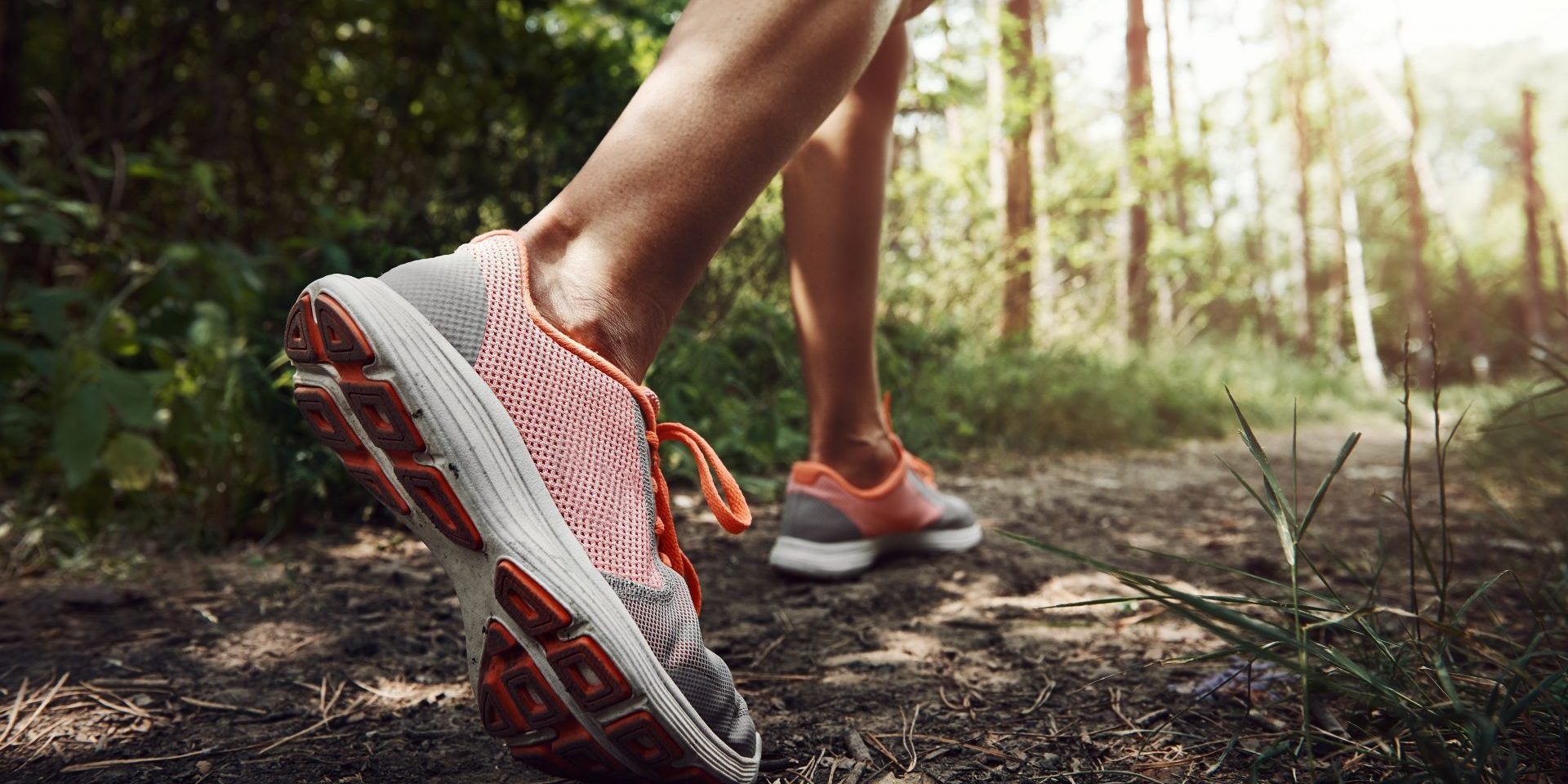 An increasing percentage of the modern population is housed and surrounded in an urban area, and this is trend is tipped to continue. While there are many benefits to urbanization, there is one curious downside. It has been associated with increased levels of mental illnesses like anxiety and depression, though it’s not yet clear why [1]. A group of researchers got together to examine a simple premise: does getting back to nature help?

The premise behind their study was simple. They sent one group of participants out for a 90 minute walk/hike in nature, and sent a control group out for a walk in an urban area. Prior to the walk, they got the participants to complete a self-report measure on rumination (or negative, repetitive thoughts) and went through a number of scans measuring blood perfusion and brain activity.

Why does the rumination question matter? It is the act of going over a thought or problem without completion, and its one of the similarities between anxiety and depression, according to Psychology Today [2]. Author and psychologist Margaret Wehrenberg (PhD) explained: \

“The repetition and the feelings of inadequacy raise anxiety and anxiety interferes with solving the problem. Then depression deepens. Brain function plays a role in rumination in several ways, but one significant aspect of brain function relates to memory. People remember things that are related to each other in neural networks. And when people enter a ‘woe is me’ network the brain lights up connections to other times they felt that way [2].”

So you can see how rumination can link a person with their stressors or traumas and keep them in a negative loop that can have a detrimental effect on health and wellbeing. So what happened when the walkers got back from their travels? There was a decrease in rumination for the nature group but not for the urban group. Interestingly there was also a reduction in subgenual prefrontal cortex activation – evidence of a calmed brain. The researchers observed that:

A particularly interesting impact is that on the Subgenual Prefrontal Cortex, as activity in this region of the brain has been broadly tied to behavioural withdrawal. It is also an area of the brain that coordinates other forms of affective appraisal like emotion regulation, and reactivity to social hierarchies. This in itself could prove an interesting line of investigation over time.

This isn’t the first study that has looked at the impact of nature on brain processes. Another study looked at creativity and immersion in natural settings, and found that “there is a real, measurable cognitive advantage to be realized if we spend time truly immersed in a natural setting [3].”

It appears that there is something quite profound in doing something very simple – getting out of the rat race and into nature. It can help us disconnect from our stressors, charge up the brain, and recharge the soul. Not a bad idea at all.