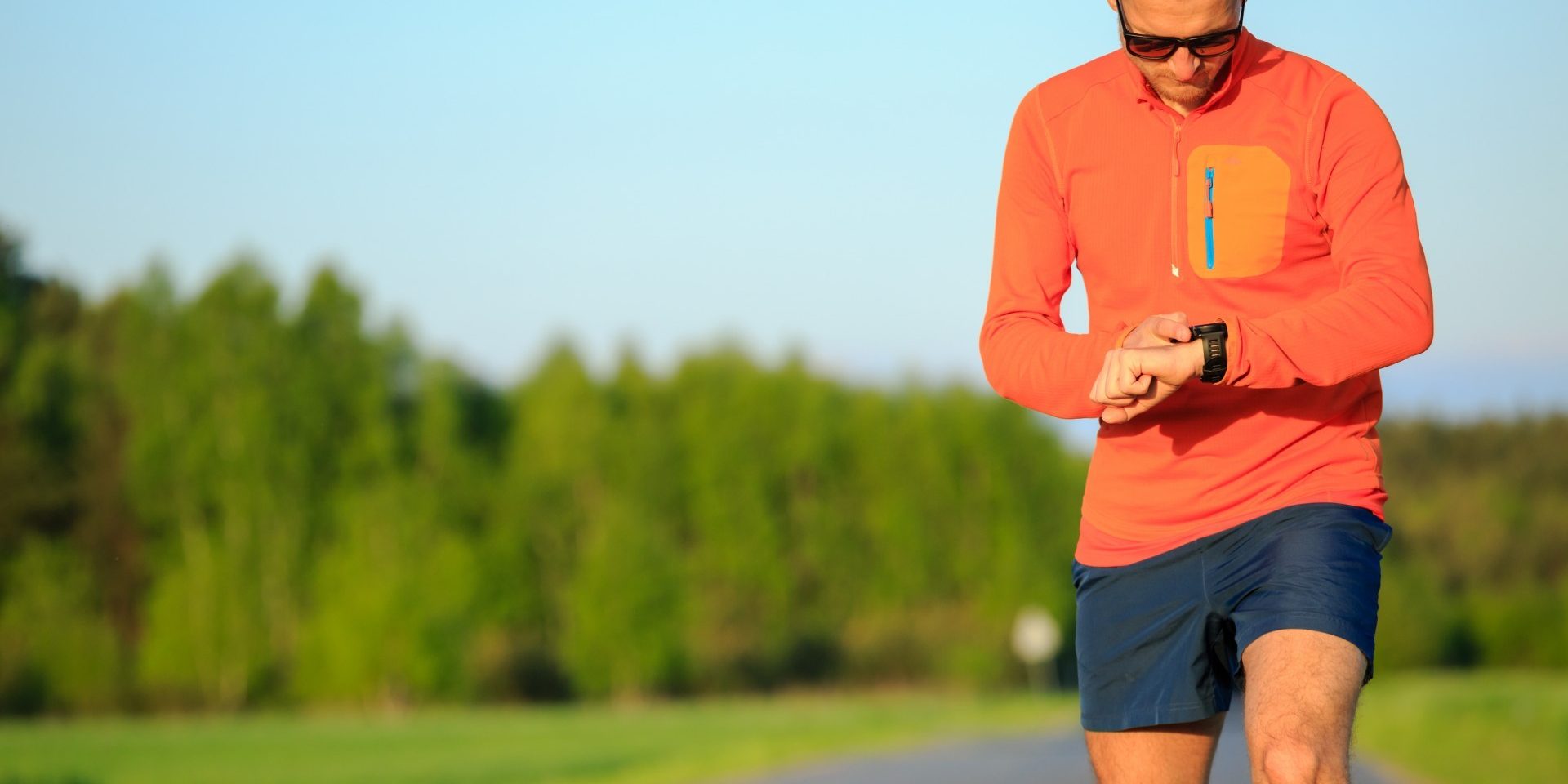 Ten years ago, the pedometer was the peak fitness device inspiring people to get moving. It had one function: to measure how many steps you took. This gave people a good, hard look at how much they were or weren’t moving and the results were shocking for some.

Now there’s a second wave in technology that is delivering these and more truths – the FitBit. It’s been hailed as one of the most sophisticated and well-rounded health tools on the market. From tracking your sleep cycles and waking you up gently to counting your steps and how many calories you’ve burned, the FitBit is an impressive little piece of machinery. Used in combination with the accompanying app, this little wizard you wear on your wrist can tell you a lot about your health.

In fact, the FitBit is already making its way into clinical practice. The Wall Street Journal cites examples of specialists using the gadget to track the heart rates of patients they are treating [1]. David Cook, an anesthesiologist at the Mayo Clinic, used the FitBit to study cardiac patients post surgery. “The researchers found that patients who moved more the day after surgery were more likely to be discharged sooner. The findings prompted the hospital to dispatch physical therapists to study patients who weren’t moving as much, said Dr. Cook. He said doctors are “largely blind to what happens to patients when they are not directly under our care. We have no idea how much a 70-year-old moves [1].”

This is just one example of how the FitBit could fill in the knowledge gaps that occur after the person leaves the practice. Indeed, the possibilities introduced by the insight this gadget yields are endless, prompting some medical professionals to claim it could “transform medical care [1].” However, at this point in time only around 15% of doctors had been asked by a patient to incorporate their FitBit data into medical records.

FitBit Basics – what you need to know

For those who haven’t heard of the FitBit, here are the basics. The FitBit is a wearable health tracker that sits inside sleek watchbands so users can track their day’s activities. The FitBit is used in combination with smartphone apps where users can plug in extra information to help form a clear picture of their lifestyle. It takes in the following:

Many users find that the FitBit inspires them to get moving as they see their data. Furthermore, it can spur them to best themselves, or to compete against friends who also use the FitBit.

In today’s desk-dominated society, sedentary lifestyles are best combated using any method that works. If the FitBit just gets people focused on upping their active minutes, then it is doing a great thing.

We are yet to see how the FitBit may make its way into chiropractic practice, as the breadth of data available isn’t well tailored to our profession as yet, and many health professionals still have a certain level of reticence surrounding the use of patient-generated data [3]. Still, the possibilities for research and for motivating healthier lifestyles are indeed encouraging. It might not be able to tell you what may be going wrong in the person’s life, but it can certainly hint at where your line of questioning can start.

There are many good things that can come from the use of the FitBit. Here’s the potential flipside of that coin – the FitBit runs on Wifi technology. Some concern exists around the long-term impact of electromagnetic fields and wireless technology on health when devices are worn on the body. So far, the research has been largely inconclusive. Canadian Author and Chiropractor Dr. Jennifer Harrison said [5]:

“In 1996, the WHO established the International Electromagnetic Fields (EMF) Project to look at scientific evidence of possible adverse health effects from electromagnetic fields. To date, the research that has been evaluated has been inconclusive, meaning that some research has shown apparent links between cell phone use and head and neck cancer while others have not. However, the research has prompted the International Agency for Research on Cancer (IARC) to classify electromagnetic fields as possibly carcinogenic to humans.”

While this is not a prompt for panic, it’s surely a prompt for thought. Until the data shows us some conclusive evidence of the net effect of electromagnetic fields like Wifi, we are going to remain in the dark on this one.

Another commonly cited concern surrounding the use of patient-generated data is privacy. The concern around the emotive issue of data-privacy reached fever pitch in August when American Senator Chuck Schumer released a statement saying: ““Personal fitness bracelets and the data they collect on your health, sleep, and location, should be just that — personal. The fact that private health data — rich enough to identify the user’s gait – is being gathered by applications like FitBit and can then be sold to third-parties without the user’s consent is a true privacy nightmare [6].” Although FitBit’s Privacy Pledge says they will never sell user data, it then goes on to say in the Privacy Policy that, “De-identified data that does not identify you may be used to inform the health community about trends; for marketing and promotional use; or for sale to interested audiences [7].”

This is a contradiction indeed. This could be disconcerting to some users, and perfectly acceptable to others. Never the less, there is no opt-out available to concerned users.

So far, users of the Fit-Bit are vocal in their praise of the device, and there are those who claim it will transform healthcare. Already, some are praising its ability to motivate using good old-fashioned competition.

But where can it go in the future? There’s only so long users will find health numbers like calories and heart rate interesting. FitBit needs to keep innovating, especially with its app interface, if it is going to keep users engaged. There are a number of competitors on the market, just as the jawbone, the Apple watch, and the Leaf (which measures peak fertility for women tracking their cycles), that FitBit needs to stay ahead of in order to maintain their current market share.

Could this include prompting users to schedule their chiropractic appointments once certain milestones have been ticked off? Quite possibly. It all depends on how app developers work with the data the Fitbit makes available.

There are also distinct possibilities in the field of research, with applications pertaining to heart rate variability making up just one of the many potential fields.  For the first time, we may have the ability to look into the life of the person long after they have left the clinic. The ability to access health data en masse may provide researchers with a wealth of information previously unavailable to them.

Only time will tell what Fitbit will do, but we can’t wait to see.