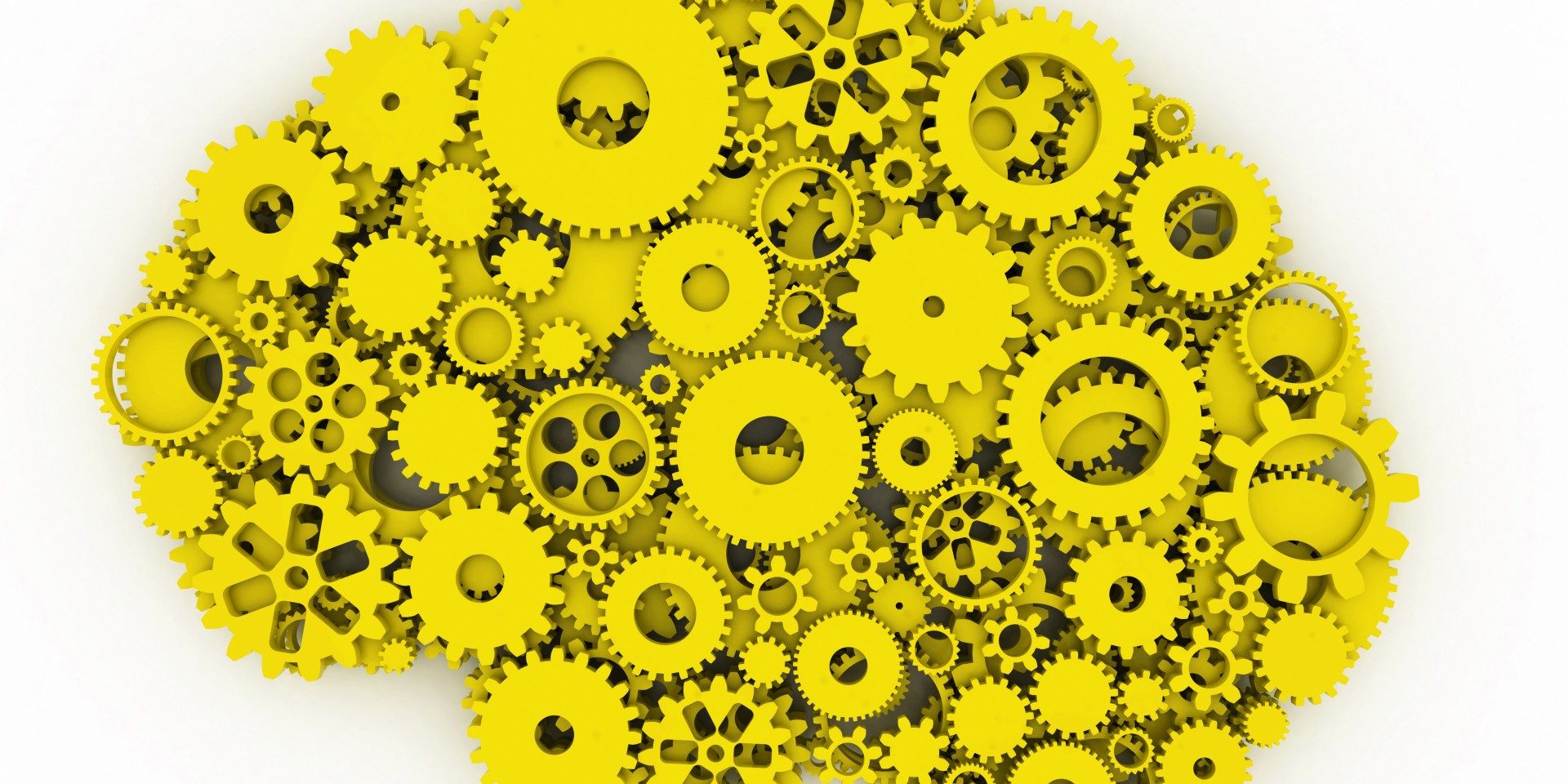 From a chiropractic paradigm, life should be lived fully, throughout every part of our lives. A number of signs and symptoms of aging are associated with extended life. For those who live in the sickness-care paradigm, the focus remains on minimising the negative effects of aging. For those of us who live and breathe wellness care, it all comes down to how we enable successful aging. What is successful aging? It’s when we greet our older years with social, physical and mental wellbeing intact.

There are many blights that can befall the elderly, as we all well know. Among the neurological symptoms are things such as Dementia and Alzheimer’s Disease. A recent study is likely to be the first looking at curcumin, cognition and mood in a healthy older population. The results are in, and it looks like the power of the curry doesn’t lie just in its flavour.

The study, titled “The effects of solid lipid curcumin on cognition and mood in a healthy older population” was published in the Journal of Psychopharmacology in May 2015, and emerged from Australia’s own Swinburne University [1].

The results are exciting. “One hour after administration, curcumin significantly improved performance on sustained attention and working memory tasks, compared with placebo. Working memory and mood (general fatigue and change in state calmness, contentedness and fatigue induced by psychological stress) were significantly better following chronic treatment [1].” Additionally, when participants were assessed 1-3 hours after a single dose following four weeks of treatment, significant effects on alertness and contentedness were observed.

There was good news for cholesterol as well. “Curcumin was associated with significantly reduced total and LDL cholesterol and had no effect on haematological safety measures.”

Professor Andrew Scholey, director of human psychopharmacology at Swinburne University and a leader in the world of neurocognitive research on the effects of lateral product supplements and food components, was one of the study’s three authors [2]. In a recent interview with The Wellness Guys, he expressed his enthusiasm for the area of study, and gave some background to the work.

“There are a number of things that have lead to this. The pharmaceutical approach to brain function and particularly to cognitive enhancement and preventing cognitive decline with aging has really not worked. It’s very hard to think of a drug that you would take to try and prevent cognitive decline particularly during normal aging. This has lead to a search for natural products that may improve cognitive function. It turns out that many treatments that have been used traditionally, or even ones that have been discovered recently, seem to have these complementary properties which means they can improve brain function and cognitive function that is linked in with that,” said Professor Scholey in an interview with the Wellness Guys (episode TWG 224 if you missed it).

So what is curcumin? It is a compound found in turmeric, making up about 2-3% of the spice.

“Curcumin is one of several types of botanicals we looked at. It is a polyphenol and its found in turmeric, which is a spice that’s used in curries. It’s the spice that tends to give curries their bright yellow colour. There has been quite a lot of evidence that people who eat more curry, and this might be counterintuitive, but people who eat more have a number of health benefits. One of these seems to be that they are a little bit less likely to get dementia. A word of caution of course: we aren’t talking about binary effects here “eat more curry and you wont get dementia,” but there is certainly a pattern that suggests that those people who eat more curry are a little bit protected against cognitive decline and dementia.”

Professor Scholey offered a second caution that there could be other factors that affect outcomes. Still, the results were encouraging. Scholey noted that the level of curcumin that was effective was about 80mg, which you could get from half a tablespoon of powered turmeric, but flagged that bioavailability was an issue if turmeric was consumed alone. There are extracts available that claim much higher bioavailability.

The following were among the study’s findings [3]:

Professor Scholey praised curcumin’s ability to assist with working memory, speed of processing and fatigue, and noted that curcumin may assist with the low level inflammation that often goes with aging.

This study adds to a body of knowledge that covers the impact that specific foods and supplements can have on our cognitive and general wellbeing. It’s certainly encouraging to hear leading researchers highlight that what we find in our food can indeed act as powerful supports to health, wellbeing and aging.

*The authors disclosed that Longvida sponsored this research. They are independent researchers, but funding often does come from industry.