New Scientific Discovery: The Brain Does Have Immune Cells 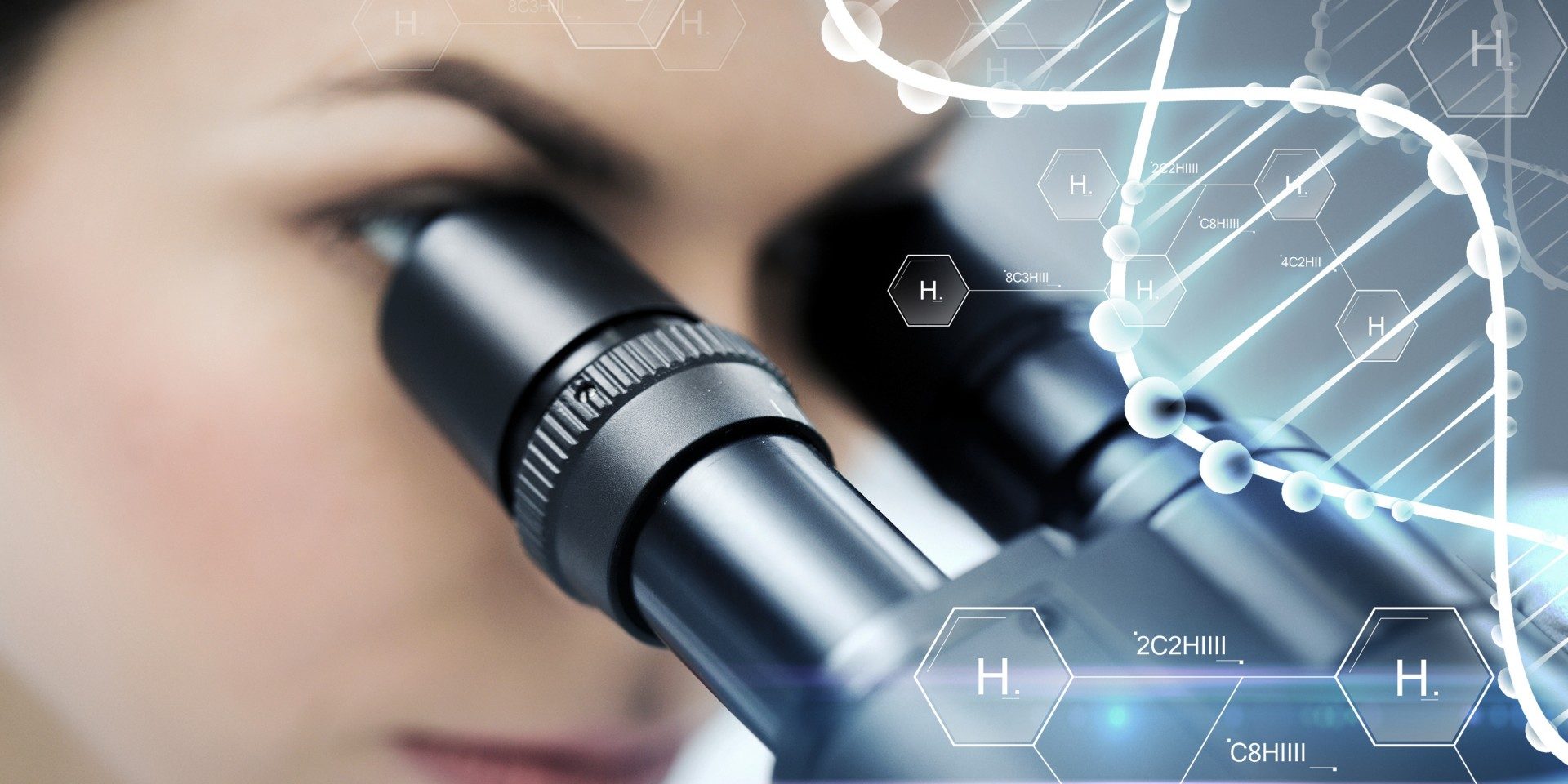 For a long time, the medical and scientific textbooks stated plainly that the brain was the only major organ that lacked direct connection to the lymphatic system. However, that’s not what Antoine Louveau saw when he looked through his microscope. After imaging and dissecting the meninges, he found something that was so well hidden that it had managed to elude researchers for decades [1]. There is a lymphatic vessel in the brain.

It is possible that this somewhat mysterious vessel managed to stay hidden for so long because it was tucked behind a major blood vessel [1]. Louveau’s study was primarily undertaken on mice, so the next step for the neuroscientist is to further investigate this in human brains, but the discovery still has the science world reeling.

Imagine, the brain and the immune system are connected. That supercomputer that is the brain really is connected to everything.

“If you go into the literature, 20 years ago, the idea was that if you see immune cells in the brain, something must be going wrong,” said Jonathan Kipnis, of the University of Virginia School of Medicine where the study was undertaken [2]. “Now we know that we see immune cells in healthy brains. . . . It’s part of normal physiology; it should be there. Immune activity in the brain is not always pathological.”

“These structures are bona fide vessels—they express all the same markers as lymphatic vessels in every other tissue, and they drain the CSF, the cerebrospinal fluid, from the brain and the spinal cord into the deep cervical lymph nodes. So there’s a direct connection between the CSF and the draining lymph nodes [2].”

Kevin Lee, chairperson of the neuroscience division at the University of Virginia had this to say on the discovery [3]:

“This is life changing because all the textbooks say that those structures that we discovered are supposed to be absent of [sic] the Central Nervous System. We actually found that they are there,” said Antoine Louveau [4].

“We think that this discovery is highly significant because… the brain is a privileged organ. Usually when you have an immune response in the brain it’s considered to be a bad thing. What we know from several years now, is that there are immune cells in your brain under normal conditions and this is actually good for your brain. The big question we still had was how those cells get in and get out of that system. The system we discovered is actually the way those cells get out of the brain and do what they are supposed to do.”

In this early stage, the discovery certainly leads to more questions than answers. It does now show us that supporting the immune system matters, not just for the body but also for the brain.

[2] Taylor, A (2015), “Brain Drain: The brain contains lymphatic vessels similar to those found elsewhere in the body, a mouse study shows.” The Scientist,