The Role Of Technology In Chiropractic Care 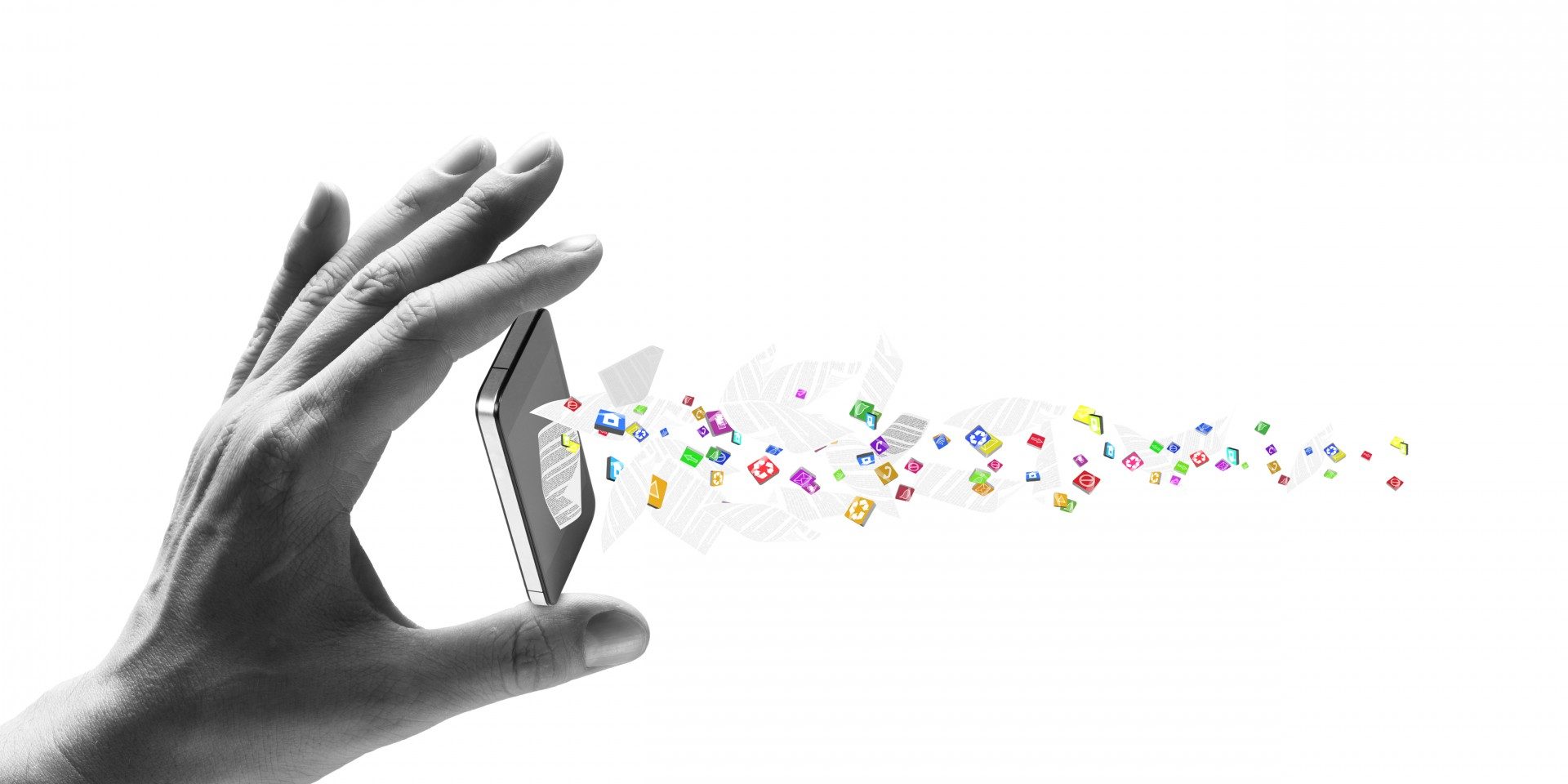 Following Parker Gold Coast, Spinal Research sat down with a number of our keynote speakers to discuss research, subluxations, and paradigms in practice. David Fletcher was one of those keynotes. Dr. Fletcher’s company, the Chiropractic Leadership Alliance, reflects his passion to bring certainty and objectivity to the assessment and correction of the subluxation.

While he is a regular on the speaking circuit, Fletcher has chosen not to leave practice. He describes it as his “’living laboratory’ where innovative healing programs can be created while the development of best practice procedures can be ‘true tested.’ “

To Dr. Fletcher, use of technology in chiropractic in 2016 can help bring about the objectives of chiropractic.

“I would say that for the common path of anybody in subluxation and clinical practice, it all depends on certainty. When we decide how we want to evaluate the subluxation, where it moves it from being this regional structural event, which might be (in the patient’s mind) pain-based, technology allows them to see what’s going on in a deeper, more environmental way. [Technology allows them to see how] the entire globalist aspect of the person’s health could be impacted through this neurological system. Technology takes it from being a regional, localized subluxation of the spine and builds it into a change in the person’s health. … I always try and push the point that the intent of a chiropractic experience is to change lives, not spines.”

Much of the currently available technology doesn’t just measure the spine itself; as well as focusing on some parameters around the spine, technology plays a role in demonstrating that the spine is involved further afield. To Dr. Fletcher, this comes back to structure, function and the body’s response to the stressors of the world we live in.

“We live in a gravitationally dominant experience, and so the spine is the perfect system to look and see how the motor system and the structural systems are coping with the stressors of gravity. You have to recognize the interplay between structure and function. We can’t just live as cells, we have to live in a gravitational world of cells, and so we have to have balance and reorganizing structure for the capacity of the neurology to be expressed. I always describe it as this glove in hand relationship. You have to have a perfect fit between structure and function and in this case, the neural function and the neural structural function of the spine.

Since the inception of chiropractic, there have been a number of forward leaps in terms of chiropractic technology and research. No longer are we talking about a bone out of place pressing on a nerve. We are talking about a broader definition of the word “subluxation,” and it impacts the structure and function of the brain, and the way the body is able to express health.  Just as research and understanding has moved forward, so too has the technology that aids our certainty and objectivity as practitioners.

“I think a game changer, when it came to technological interface with the subluxation, was the heart rate variability. Heart rate variability has been around for a long time in interprofessional discussions. All of a sudden we get a chance to look at the adaptive response, which may be blunted because of the accumulative stress that has been going on. But for the first time we get a chance to look at this balance between the sympathetic and the parasympathetic.

I think that an enduring message that I would like everyone who’s listening (or reading) to understand is the simple message that a fully charged and well-balanced nervous system is optimal. I know that sounds rather simplistic, but when you use heart rate variability, you have the capacity to look at that.

When we do non-provocative resting heart rate variability, that person is at rest and they think that they are at rest. We can watch and see that those stress hormones of cortisol and adrenaline are pushing to the sympathetic side. We also can watch and see that if that progresses, if that doesn’t revert, then there is this blunted vagal response, which means that no longer can that person put the brakes on, and this stress response thing becomes a runaway train. When somebody is so sympathetic and they have that loss of balance and they’re in a very compromised capacity within their ability to even have neural function, they’re not far from death. They’re one shovelful away from having a heart attack.

David Fletcher is clearly painting a picture of technology as a great aid to communication, saying, “Subluxations are a very real indicator of the person’s future. In other words if they don’t get this neural function cleaned up, they’re going to lead a much less dramatic life. Not just a happy life, but perhaps even a shorter life.”