Posture and neck proprioception: does it influence asymptomatic patients? 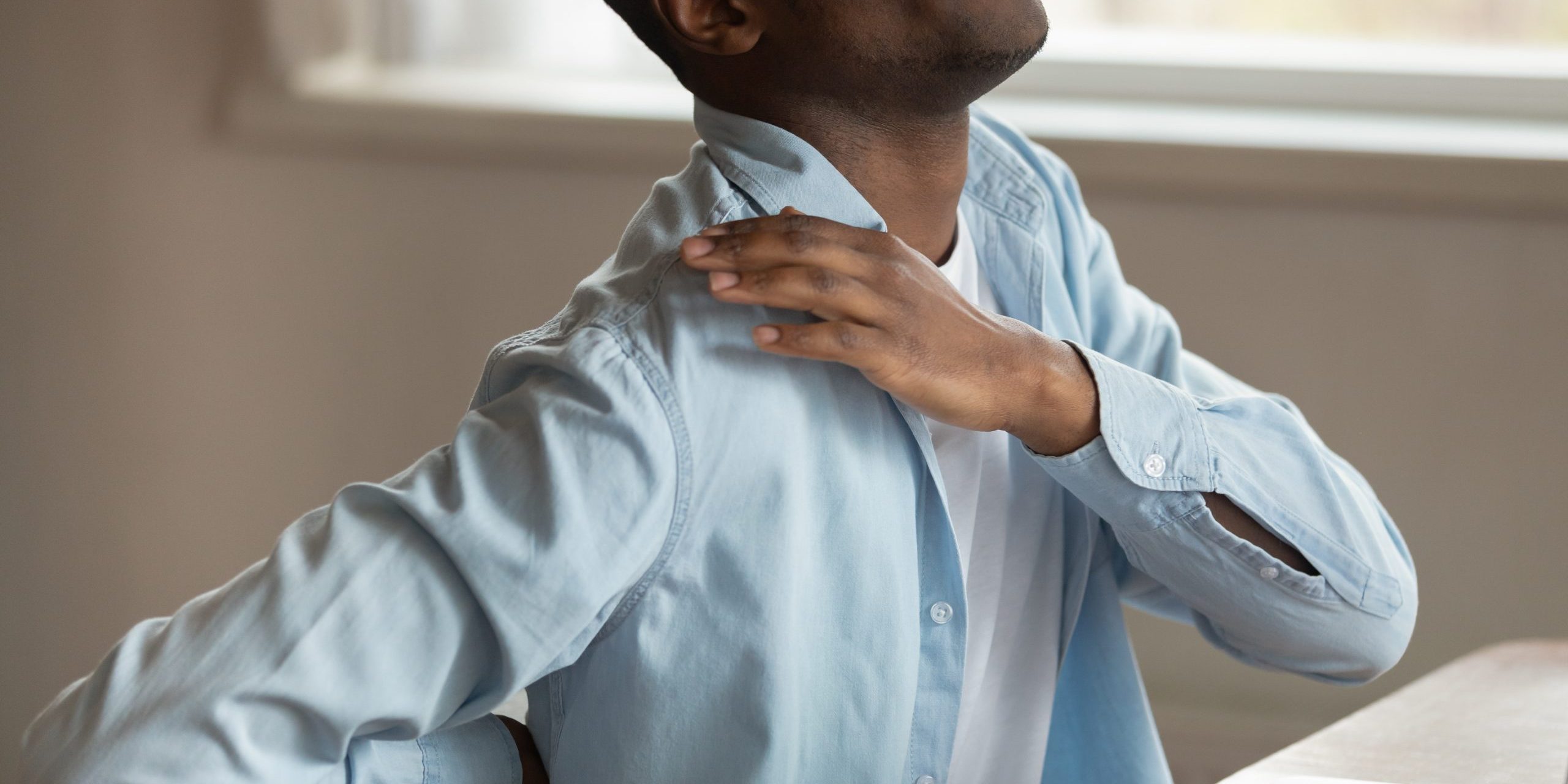 A new study published in the Journal of the Canadian Chiropractic Association has presented some interesting considerations for both healthy, young patients and researchers. It looked at the topic of postural influences on neck proprioception and head/neck stabilisation and found “a significant effect of both posture and vision for both vertical and horizontal head movements during the head-still task [1].”

Proprioception, or the sense of where we are in space, is a sixth sense of sorts. Generally speaking, it is known to “play a major role in the control of posture and gait in humans,” and “when neuromuscular function at the neck is impaired either by pathology, trauma or by experimental manipulations in healthy subjects (such as neck fatigue) balance and movement control have been shown to decrease [2, in 1].”

It’s a topic that has been examined by chiropractic researchers such as Dr Kelly Holt and Dr Heidi Haavik when examining the effects of chiropractic care on joint position sense or in falls risk. The connections between improved proprioception and chiropractic care are documented, especially when it involves subclinical neck pain, low back pain or advanced age [3,4,5].

So what happens when the patients are young and asymptomatic?

This study took in a sample of 12 healthy college students, 4 males and 8 females aged between 20 and 31. Exclusion criteria ensured all subjects were free from vestibular, neurological or injury-related factors that might truncate the results. They were put through a 60-minute laboratory session during which they completed two tasks, both of which involved four postural conditions (sitting, standing, kneeling, and sitting with stabilization):

The results indicate postural effects on neck proprioception, an issue the authors flag as a consideration for researchers. While no significant effects were found in the head-repositioning task, the effects in the head-still task were notable. The authors remarked that:

“The main findings of this study were that body posture did not influence head repositioning accuracy (either with head rotation to the right or to the left) but did influence head stabilisation (head still) performance. There was a significant effect of both body posture and vision on both horizontal (x) and vertical (y) head movements during the head stabilization task with the two-seated conditions yielding the least amount of head movement. “

“We hypothesized that joint position error during the head repositioning task would be reduced when segments other than the neck could contribute to the perception of the orientation of the head in space. We failed to find evidence to support this hypothesis. Rather, it appears that the participants were equally successful at repositioning their heads in space regardless of the number of joints allowed to contribute towards their performance. We take this to mean that for our healthy participants’ head repositioning task to be effective, only the cervical spine need be operational. Adding further degrees of segmental freedom is not required, nor helpful in the task of head repositioning accuracy. Our results call into question the hypothesis of a proprioceptive chain – at least with respect to this task and in a healthy population

What does this mean in clinical practice? The researchers explained that:

“For healthy young adults, clinicians and researchers need to be concerned with postural influences on tasks that involve head/cervical spine stabilization. Contrary to our hypothesis, we provide evidence that during the head still task, more joint degrees of freedom led to increased movement variability of the head. Clinicians can be confident that performing head repositioning accuracy tasks in a variety of postures will likely not change their results for healthy, young asymptomatic subjects. “

It would certainly be interesting to repeat the experiment in whiplash patients or a neck pain population (which already carries a risk of lowered proprioception). In the mean time, the original paper is well worth a read as it contains a lengthy discussion on the muscle-spindle inputs and other connections within the vestibular, visual and sensory systems and how they may impact on proprioception.

You can find the original article at the open-access journal (link below [1]).