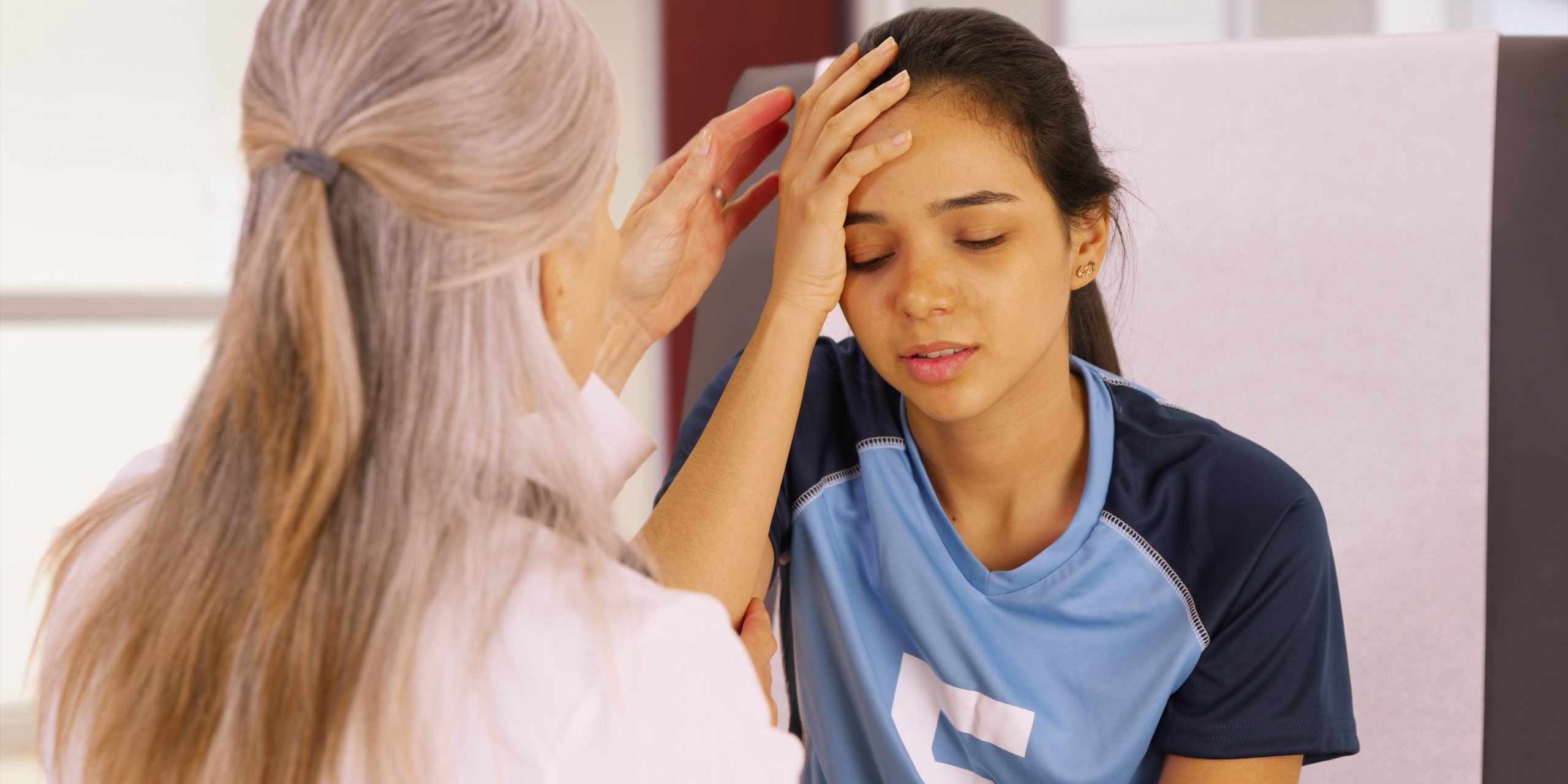 Recent history has shown a renewed and revealing look at concussion. From movies that flagged public interest in the phenomena, to new research flagging concussions as a public health priority, it is now understood to be a potentially significant “mild traumatic brain injury” rather than simply a knock to the head. While prevention and early intervention are becoming increasingly popular topics for consideration, the question of chiropractic’s role in concussion management is less well researched. Thus, a new case series published in the Journal of Contemporary Chiropractic is a worthy consideration in the world of post-concussion care.

The study in question looked at 6 cases of concussion. The patients in all six cases were assessed using postural assessment (looking for evidence of head tilt), supine leg check, bilateral weight scales, spinal palpation, x-ray and thermography, and completed a range of questionnaires (detailed in the report referenced below [2]).  All were treated for upper cervical subluxation.

The patients received care over a period of 12 weeks (at varying intervals depending on the individual case). They were cared for using the NUCCA adjustment which “consists of placing the patient in side posture on the NUCCA adjusting table with the head specifically braced using a mastoid support system, and a specific force is directed into the transverse process of the Atlas. Advanced image-guided care is used to calculate a predetermined specific adjustment vector [2].” Application of this adjustment is designed to achieve a precise reduction of the Atlas Subluxation Complex.

A number of symptoms were noted among the 6 cases, with symptoms including the following appearing in the case-breakdowns.  (Not all patients experienced all symptoms, but these were repeated throughout the six cases):

Being that this is a case series where all six patients were treated by one doctor of chiropractic, there are a number of limitations. Future research would be able to iron out some of these by choosing multiple doctors and better controlling the type and severity of concussions included in the study. However, there are a number of notable takeaways from the paper.

The author of the study landed at an interesting focus point: that of the cervical spine. In this case series, all six post-concussion patients noted “improvements in many of the measures assessed after the NUCCA intervention. This is suggesting that trauma significant enough to cause post-concussion syndrome can also influence cervical spine function [2].”

It is perhaps an unsurprising point, given the local of the injury in the head and neck. The author also noted that: “headaches are a common symptom of post-concussion syndrome. In 1 study on 452 patients with traumatic brain injuries, over 41% of patients continued to have headaches at the 3, 6 and 9-month intervals following the trauma. In another study on 212 patients with mild traumatic brain injury, there was a headache rate of over 58% at the 3, 6 and 9-month interval following trauma.”

The potential mechanisms behind this are many! From the dysafferentation model, to the Dentate Ligament-Cord distortion hypothesis (which examines stress on the spinal cord, the unique anatomy of C-1 and C-2 and how misalignment might affect the brain), to the possibility that cervicogenic vertigo involves “both monosynaptic and polysynaptic reflex pathways from the upper cervical spine afferents [2].” More detail on these can be found in the original report.

We look forward to a day when research clearly explains and backs the role of chiropractic care in post-concussion recovery. We are not there yet and there is a way to go, but with papers like this coming out it is clear to see the direction in which the breadcrumbs may lead.