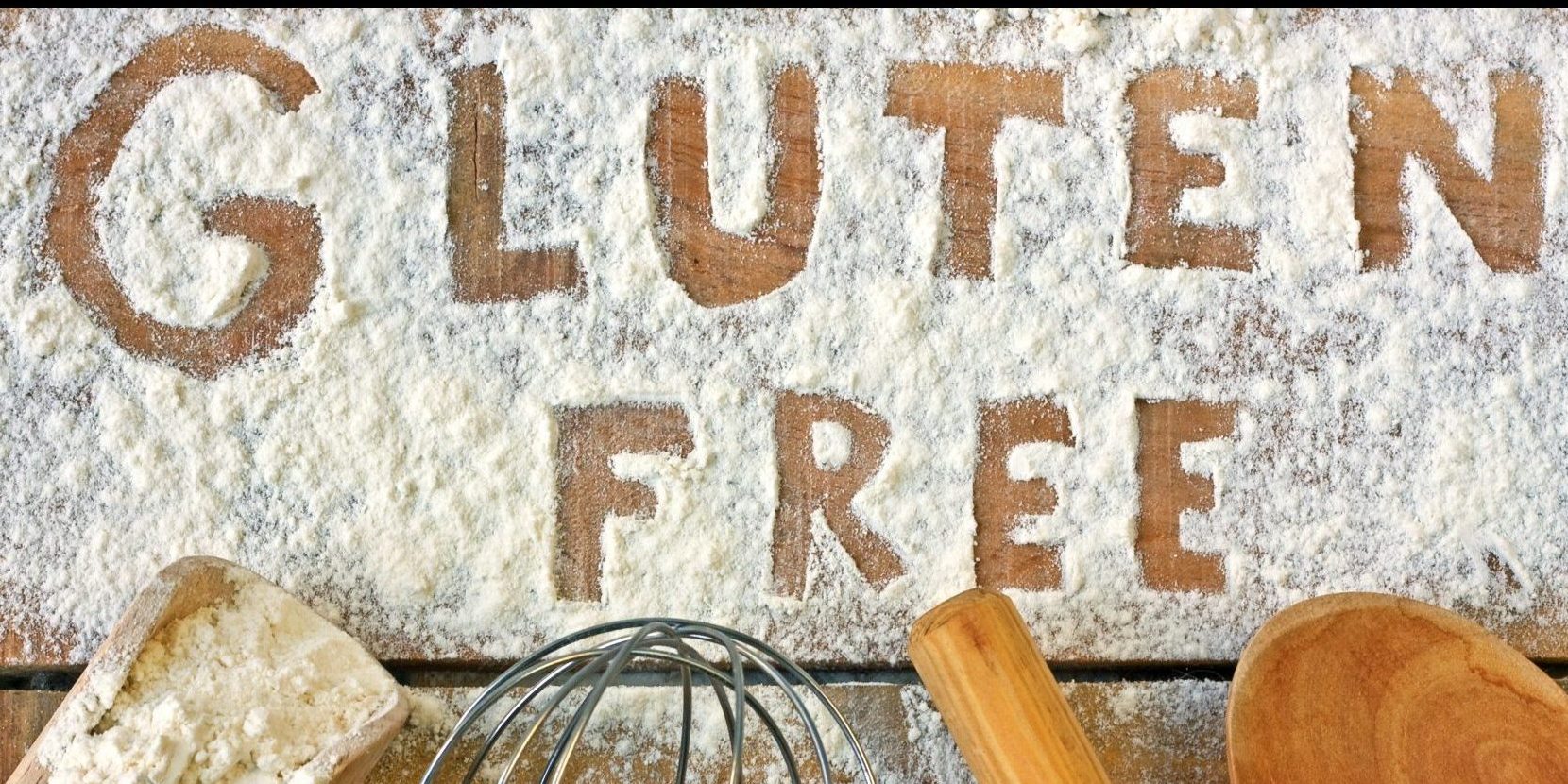 Gluten free is everywhere these days. You can’t stop for a coffee in your local café without seeing half a dozen gluten free (GF) muffins or friands. Fancy the GF pasta or pizza? Or how about being alerted to the fact your spicy prawns are GF too? Menus everywhere are touting GF options galore. So what’s going on? Have we all just jumped on the gluten free bandwagon or is this a real issue that requires a genuine diagnosis and intervention?

“Avoidance of wheat and gluten containing products is a worldwide phenomenon,” states the study published in the United European Gastroenterol Journal by the Research Centre for Gastrointestinal Disorders, in Belgium.1

We know that coeliacs is a well-established and diagnosed disease. But what isn’t so well known is whether gluten can be a trigger for gastrointestinal and or extra intestinal symptoms for people without a diagnosis of coeliac disease.

Non-Coeliac Gluten Sensitive (NCGS) is currently being studied and starting to be recognised as an independent disease outside of coeliac disease and wheat allergies. Clinical studies have defined the nature of NCGS and it’s implication in human disease. What is still unclear is the magnitude of the problem.

“Clinical studies further defined the identity of NCGS and its implications in human disease. An overlap between the irritable bowel syndrome (IBS) and NCGS has been detected, requiring even more stringent diagnostic criteria,” states the report published in the Journal Nutrients.2

What is more interesting is the link between mental health disorders and gluten intolerance.

“Several studies suggested a relationship between NCGS and neuropsychiatric disorders, particularly autism and schizophrenia. The first case reports of NCGS in children have been described,” the report continues.2

The thing is, it’s not easy to differentiate between the symptoms of Coeliac disease, wheat allergy, irritable bowel syndrome and non-coeliac gluten sensitivity. Unlike Coeliac Disease (CD) and wheat allergy (WA), NCGS is unclear and controversial.

Gluten is blamed for symptoms in 20-45% of adults who self diagnose food sensiity.1 Gluten sensitivity (GS) was originally coined in the 1980’s and has had a revival in recent years. What we had been missing in the equation was more studies to prove the GS existed as a real and recognisable disease. In 2010 a landmark study was published in the International Archives of Allergy and Immunology3 by Sapone et al, describing the clinical and diagnostic feature of GS. Since then there has been an increasing number of studies conducted that confirm the existence of GS stating the GS should be included in the spectrum of gluten related disorders.

Essentially what we’re looking at here is an increase in the general public taking up gluten free diets (GFD) far in excess of the diagnosed level of CD4. Which has led the scientific community to ponder two things. One, individuals must be deriving a benefit from a GFD even if they don’t have a diagnosis of CD. And two, if so many people are getting benefits from a GFD then is there some evidence to suggest that there is an emerging concept of non-celiac wheat sensitivity?

“Are patients are suffering due to symptoms related to gluten or perhaps other components of wheat, for example fructans… We see evidence to support the clinical concept of wheat sensitivity or intolerance,” says the report published in The American Journal of Gastroenterology.4

Individuals themselves often suspect an NCGS diagnosis. They therefore they withdraw from foods they suspect are harmful. What is interesting about this is that their symptoms disappear on a GFD. But it doesn’t have to be just anecdotal evidence. This can be confirmed (or denied) by having the patient’s treating doctor test them using serologic tests for celiac disease.

“The finding that symptoms disappear after gluten elimination adds weight to the diagnosis of NCGS, which is definitely proven by a double-blind (or open) oral gluten challenge performed after at least three weeks of GFD,” states the report on Non-Celiac Gluten Sensitivity2

Schizophrenic patients have been studied to show marked improvements when put on a GFD as well.

“If it were true that a subset of schizophrenic patients did exhibit symptoms due to sensitivity to gluten, then not only would treatment for these individuals be easier and more efficient than neuroleptics but also their quality of life would improve.”2

Whilst there have been some studies to suggest this may well be the case, the role of NCSS and conditions affecting the nervous system is controversial and highly debated. There simply needs to be more studies to assess the role of gluten in triggering these diseases.

So what’s the wrap up?

Studies have shown NCSS to be a very real condition. But there needs to be further studies done, particularly in relation to the new research being presented in regards to gluten with children with Autism Spectrum Disorder (ASD), showing signs of leaky gut and gluten sensitivity.

“It has been hypothesized that some symptoms may be caused by opioid peptides formed from the incomplete breakdown of foods containing gluten and casein. Increased intestinal permeability, also referred to as the “leaky gut syndrome,” has been suspected in ASD to be part of the chain of events that allows these peptides to cross the intestinal membrane, enter the bloodstream, and cross the blood-brain barrier, affecting the endogenous opiate system and neurotransmission within the nervous system. The resulting excess of opioids is thought to lead to behaviours noted in ASD, and the removal of these substances from the diet could determine a change in autistic behaviors.”5

Until further research is done, with proper double blind, placebo control designs we can’t know irrefutably. Whilst NCGS has been indicated as a possible cause for conditions such as autism and schizophrenia, it’s only in a subgroup. Our knowledge of how far NCGS ranges and how many it effects across a broad range of diseases is still very limited. What we need to ascertain is if NCGS is permanent or transitory and what sort of threshold do individuals have? Is the level of sensitivity an individual expression or is it the same across the board? Large-scale studies are required.

New studies suggest the idea that beside gluten and wheat, low fermentable and poorly absorbed, short-chain carbohydrates, can contribute to symptoms presented by NCGS sufferers. But as with all diagnoses we need additional studies involving a larger number of people.

“If these studies will confirm these new findings, they will probably prompt a change in nomenclature from NCGS to wheat sensitivity to reflect the fact that, beside gluten, other components of wheat may be responsible for the symptoms reported by NCGS patients.”2

Until these studies are concluded, the best you can do is decide for yourself if a gluten free diet aids your symptoms. And these days, picking the GF option isn’t nearly as daunting a task as it used to be.

[5] What is the current status of research concerning use of a gluten-free, casein-free diet for children diagnosed with autism? Marcason, W. Am. Diet. Assoc. 2009, 109, 572.