Autism And The Case For Chiropractic 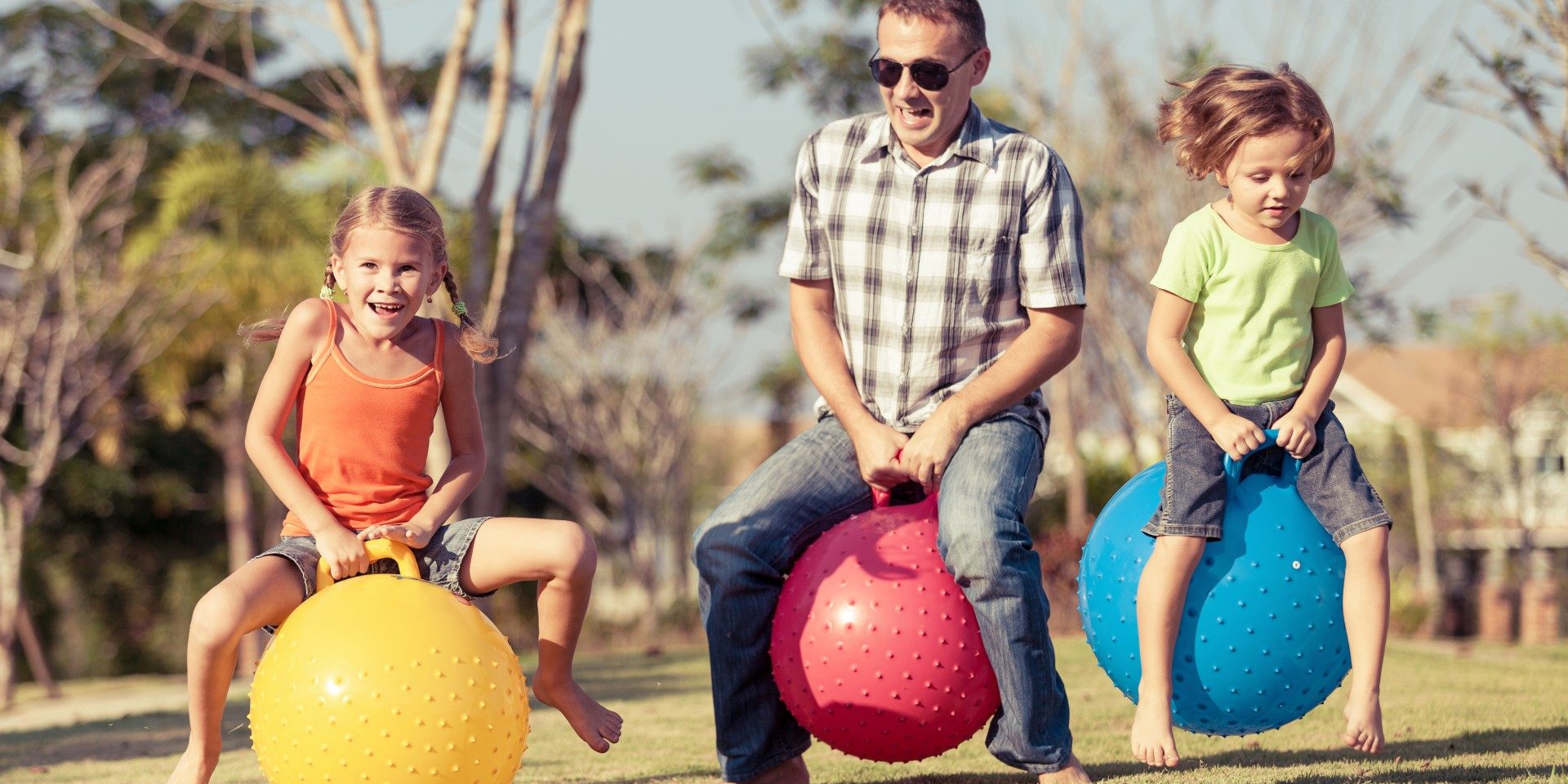 Autism diagnoses seem to have sky-rocketed in recent history. At present, autism is thought to affect four times more boys than girls and current statistics estimate that in Australia alone, 1% of people are on the autism spectrum [1].

To some this might sound like a low percentage but it represents some 230,000 Australians and amounts to a massive cost for families.

Authorities on the disorder claim that it is a lifelong developmental condition. However, encouraging studies could place a question mark over the idea that, in all cases, it is lifelong.

We are learning more and more about this fascinating and difficult disorder.  This is occurring through advancing research and indeed through intriguing cases such as Carly Fleischmann who began breaking through her non-verbal autistic state at age 17, when she revealed she could communicate via type. We obviously don’t know all there is to know about autism, but we are seeing indications that improvements are possible.

There is a fascinating exploration of the role that chiropractic could play in helping bring the neurology back to normal. A case study was published reporting improved outcomes of a three year old child with autism undergoing chiropractic [2].  The case in question exhibited marked improvements in her condition following subluxation-based care [3].

As encouraging as that case may be, further research is required. We can’t yet nail down a solid reason why autism occurs, but we do know a couple of things that could contribute.  One such reason is abnormal sensory processing and, by virtue of their potential impact on brain plasticity and neurological function, chiropractors can play a role in enhancing it.

“At the heart of the core symptoms of ASD (ie, impaired social interactions, deficits in communication and repetitive or restricted behavioral patterns) is abnormal sensory processing. Preliminary studies indicate that the chiropractic adjustment may attenuate sensorimotor integration based on somatosensory evoked potentials studies. (Alcantara et al [4])”

Hopefully these findings are the catalyst for further research into the power of chiropractic in helping people with autism.

Another factor thought to exacerbate or even cause autism symptoms is Leaky Gut Syndrome. This occurs when the gut lining becomes inflamed and increasingly permeable. It’s a syndrome many chiropractors may have already encountered. The aspect of this syndrome that’s especially of interest to researchers is the impact of Leaky Gut Syndrome on the gut microbiome.

“Scientists have long wondered whether the composition of bacteria in the intestines, known as the gut microbiome, might be abnormal in people with autism and drive some of these symptoms. Now a spate of new studies supports this notion and suggests that restoring proper microbial balance could alleviate some of the disorder’s behavioral symptoms [5].”

As nervous system based practitioners and wellness advocates, chiropractors are in the unique position to be able to support sensory processing through correction of vertebral subluxations, as well advise on methods of supporting and enhancing gut function. By taking a two-pronged approach to this issue, who knows what could be achieved?

This is not about giving false hope to the frustrated, caring and tired parents of autistic children. This is about finding ways to ensure we give these children the best care available in the hopes that this may forge them a better path.

[4] Alcantara, Joel et al, (2011) “A Systematic Review of the Literature on the Chiropractic Care of Patients with Autism Spectrum Disorder,” Explore: The Journal of Science and Healing , Volume 7 , Issue 6 , 384 – 390

[5] Wenner-Moyer, M (2014), “Gut bacteria may play a role in autism,” The Scientific American, http://www.scientificamerican.com/article/gut-bacteria-may-play-a-role-in-autism/ retrieved May 20, 2015