Chronic Sleep Deprivation May Lead To Changes In Endocrine Stress 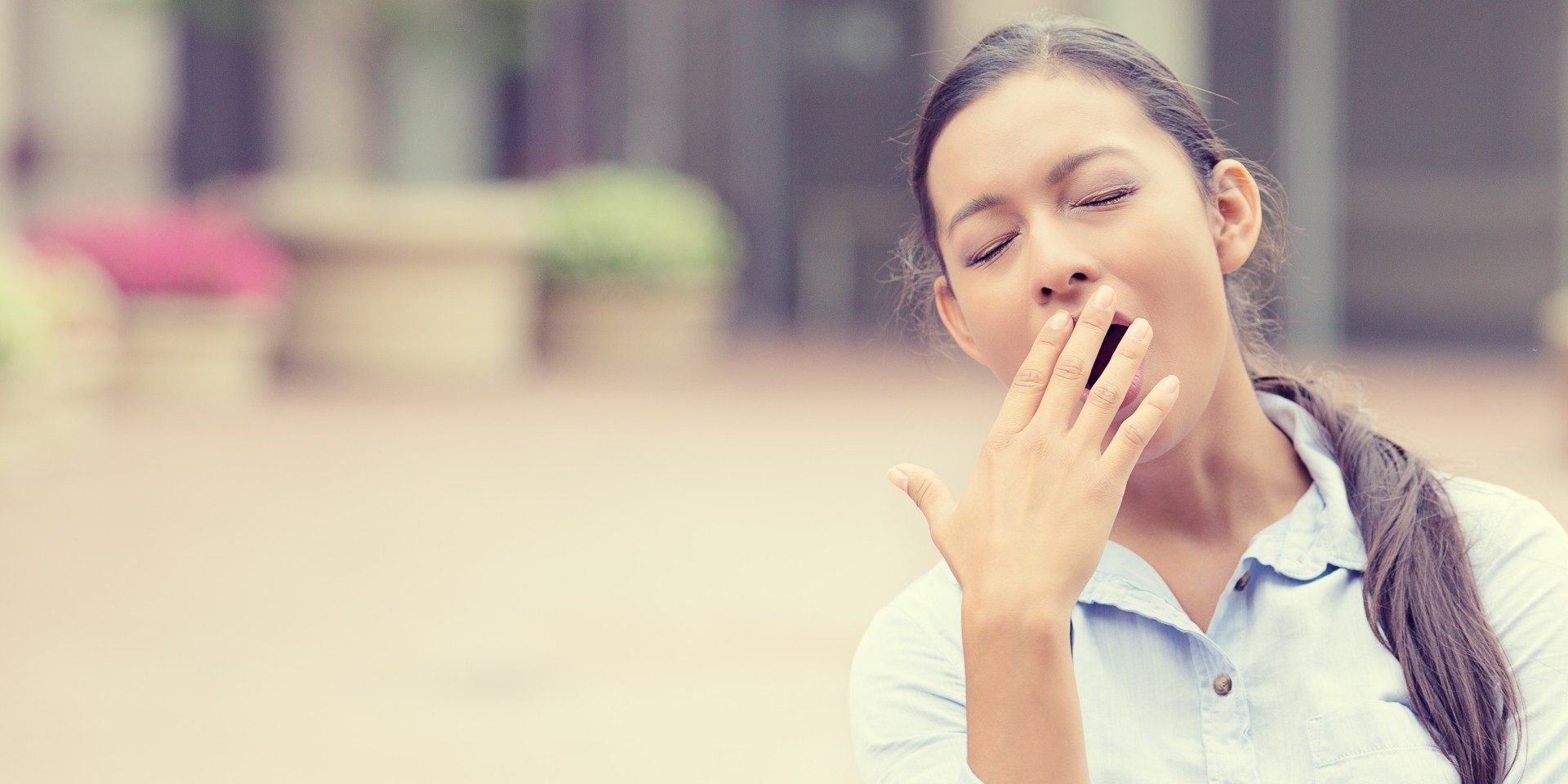 Sleep matters. This statement alone will cause gasps of surprise from … absolutely no one. But the degree to which sleep matters has been a topic of intense study for years. A recent study turned up some rather concerning findings – that the total amount of sleep has shrunk to around seven hours per person, per night [1]. We are, year by year, traipsing further and further away from the brain’s primal instinct – to sleep when the sun goes down and wake when the sun comes up.

Sure, this ideal is impossible for shift workers, new parents, insomniacs, students etc as we do live in a ‘round-the-clock’ society. But the truth is that sleep deprivation has neurological, metabolic and endocrine consequences.

In 2008, an article in the Journal of the American Board of Family Medicine raised a simple concern: that questions as to a patient’s sleep were not included often enough in history questionnaires. Given that literature keeps on turning up new ways in which sleep is detrimental to health and thus to the burden of disease, it should be given the airtime it needs [3]. However, “How’s your sleep?” is perhaps not the most common of questions when it comes to health.

So how exactly can sleep affect us? According to a 2011 study, the answer is widespread: autonomic function, neuroendocrine systems and stress responsivity [2]. Concerning news indeed.

Understandably, it is difficult to design ethical controlled studies that look at this complex issue, but it does raise concerns. How would long term sleep deprivation impact the life and wellbeing of a patient that suffered insomnia or sleep deprivation for one year, two years, or more? Beyond the emotional reactions of a sleep-deprived parent (for example), the repercussions run much deeper.

“The available data from studies in laboratory animals suggest that sleep restriction may gradually change certain brain systems and neuroendocrine systems in a manner that is similar to what is seen in stress-related disorders such as depression (e.g., reduced serotonin receptor sensitivity and altered regulation of the hypothalamic-pituitary-adrenal axis). Such data support the view that insufficient sleep, by acting on stress systems, may sensitize individuals to stress-related disorders. Indeed, epidemiological studies suggest that sleep complaints and sleep restriction may be important risk factors for a variety of diseases that are often linked to stress, including cardiovascular diseases and mood disorders.”

The study found that there is significant interaction between sleep and the immune system, and adequate, restorative sleep is needed to maintain immunity. The researchers also found sleep deprivation to be associated with reduced neuro-cognitive performance (and unsurprisingly, daytime sleepiness and fatigue). It also linked sleep deprivation to increased daytime levels of certain inflammatory mediators.

Meerlo et al stated that: “Sleep and eating are vital physiological processes that are linked via a complicated network of hormonal pathways, and losing the homeostasis of one process exerts deleterious effects on the other during both the short and the long term. The link between over- and under-sleeping and glucose dysregulation is a very serious breakthrough in our understating of obesity, diabetes mellitus and metabolic syndrome pathophysiology, and this should be addressed more methodically by epidemiologists and researchers to identify optimal sleeping hours.”

Here comes the big statement from the study: “Chronic sleep deprivation might be linked to increased, all cause morbidity and mortality.”

As yet, no significant body of evidence links chiropractic to better sleep. But we are starting to understand the impact of the adjustment on autonomic and endocrine functions. Could the impact an adjustment has on the body’s ability to regulate and adapt have effects on normalizing sleep patterns and cycles? If so, could that then have further effects on glucose regulation? If normalizing the body’s regulation through the adjustment has an impact on chronic sleep deprivation, is it possible that it can have further consequences on all cause morbidity and mortality?

It would be fascinating to see how the research and science will unfold.