Addicted to Coffee?  New Study Shows It May Be In Your Genes. 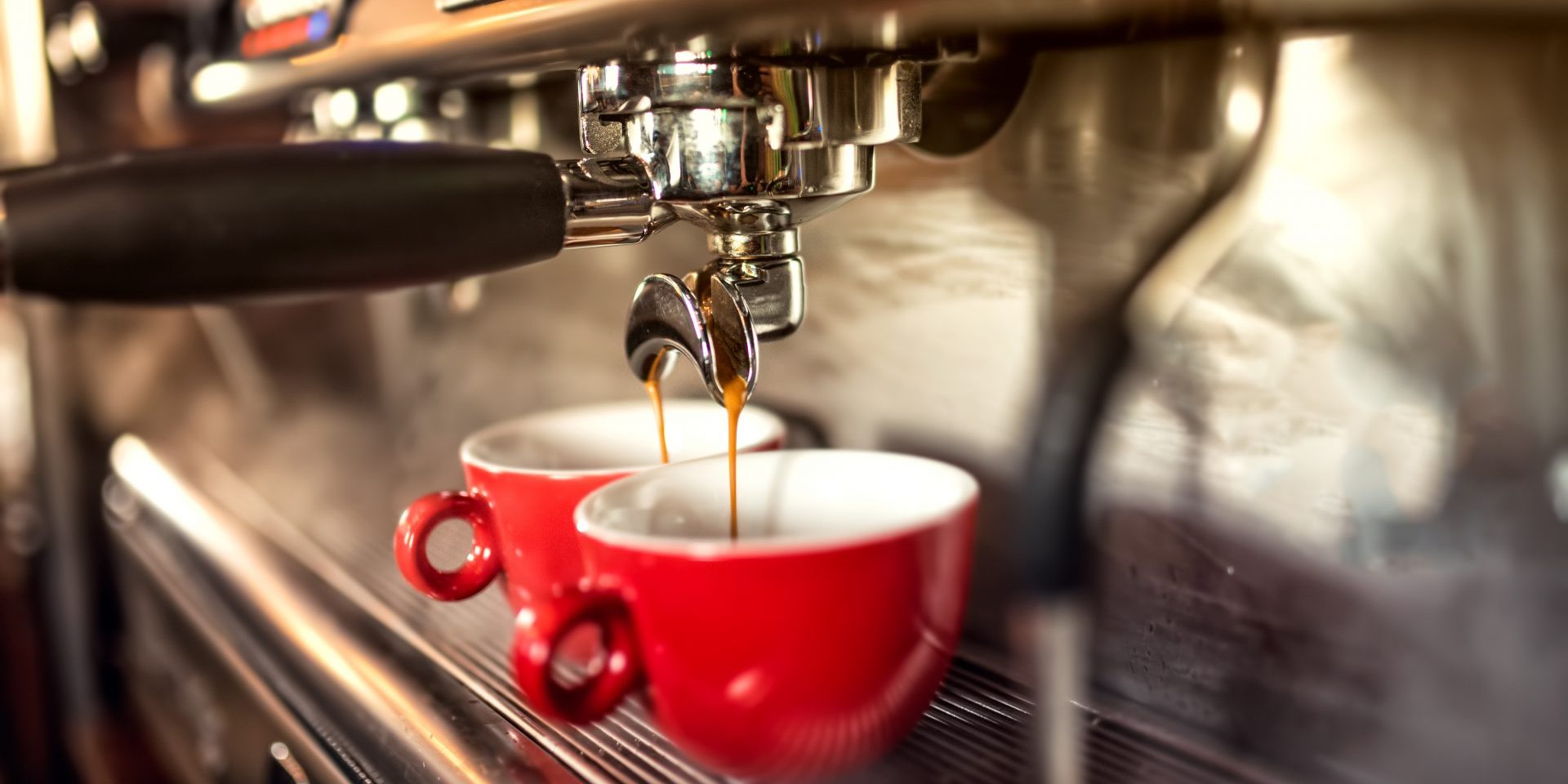 Coffee, why is it that some people can take it or leave it? And others couldn’t imagine the start of their day without it? That ubiquitous, espresso brew has people world over obsessed with it. As it turns out, it may not simply be a love affair of the heart; it may be in your genes.

Researchers from the Universities of Edinburgh and Trieste, from the Burlo Garofolo Paediatric Institute in Italy1 have made an interesting discovery. It’s called the PDSS2 gene.

People with a DNA variation in this gene tend to drink fewer cups of coffee. The researchers looked at genetic information from people living in Italy as well as people from the Netherlands. Both countries showed the same anomaly. People with the same DNA variation in gene PDSS2 consumed less coffee.

Dr Nicola Pirastu, a Chancellor’s Fellow at the University of Edinburgh’s Usher Institute, lead author on the study said:

“The identified gene has been shown to negatively regulate the expression of the caffeine metabolism genes and can thus be linked to coffee consumption.”

The study published in the journal Nature1 adds to other studies that have also looked at gene expression and habits linked to coffee consumption. The researchers believe this sheds new light on the biological mechanisms of metabolism of caffeine in our bodies.

“The results of our study add to existing research suggesting that our drive to drink coffee may be embedded in our genes. We need to do larger studies to confirm the discovery and also to clarify the biological link between PDSS2 and coffee consumption.”

Given that coffee is one of the most consumed beverages of caffeine worldwide and its economic and health impacts are important, why we drink coffee has been widely studied. Coffee contains many different physiologically active compounds such as caffeine, polyphenols (e.g., chlorogenic acids), niacin, N-methylpyridinium ion and others has been linked to its protective affects on common diseases. Hypertension, cardiovascular and type 2 diabetes are just some of them. Whilst for others the effect of coffee may not feel quite so good, for some it may produce sleep disturbances and increase anxiety. What this study has revealed is the genetic variants that are at least partially at play in the consumption of coffee. It also gives us new information as to understanding the genetic drivers as to why we consume coffee.

“Although further studies on larger cohorts will be needed to confirm our findings we believe to have added an important piece to the understanding of the genetic basis of coffee consumption and potentially to the mechanisms regulating caffeine metabolism,” the study concluded.

So the next time someone tells you to ease up on the coffee, you can explain it’s not your psychological or physiological dependence on it…it’s your genes dragging you off to your favourite barista.