Cognitive Science Can Tell Us Why We Repeat Mistakes 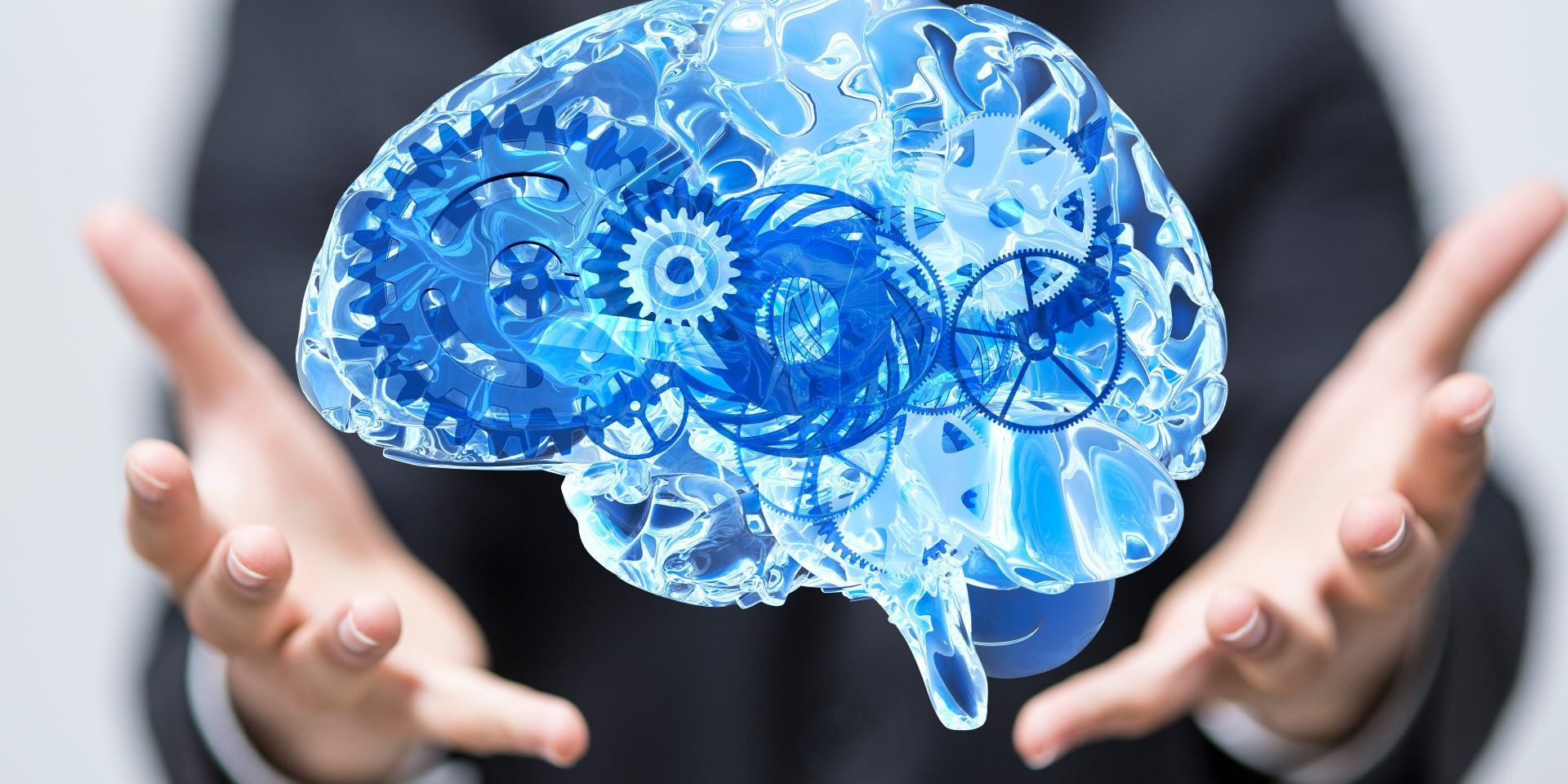 “If you want to avoid repeating history, its best not to try and learn from it [1].” That might seem like a counterintuitive statement, but as researchers look into the cognitive science behind why we repeat mistakes, it seems to be the conclusion they are arriving at.

There appears to be three key elements that play into the repetition of mistakes: post error slowing, mistake pathways in the brain, and the old feel-good hormone dopamine.

The latter is an easy correlation to explain: if there was an element of reward or enjoyment tied up with your mistake, then it’s likely to catch your eye again [2]. Just ask the girl who keeps on dating the bad-boys, the cigarette smoker who feels the brain’s pleasure-centre light up every time they, well, light up, or the shopping addict who enjoys the thrill of the purchase more than they hate the post-spend guilt.

But what we focus on in the aftermath of a mistake seems to be the big teller in terms of whether or not we will repeat it. The reasons why are fascinating.

Dr Kelly Haws and her colleagues arrived at the conclusion that, “When successes are easy to recall, people display more self-control than when they have difficulty recalling successes. However, recalling failures prompts indulgence regardless of its difficulty.” Their work essentially demonstrated that “external cues toward high or low self-certainty moderate the effects of recall on self-control [3].”

Haws and colleagues noted a strange phenomena within their data set though: the participants who were asked to recall more past successes were willing to take on about 21% more debt than those who remembered fewer successes. Haws speculated that “They think ‘If I were that successful, it would be easier for me to recall those successes [4].” This could prompt them to question their self-control and then to repeat mistakes. Haws explained that “seeing yourself as a failure… can get you down. And when we’re feeling down, we tend to splurge [4].”

That splurge can make us feel better, in the short term at least. This study suggests that remembering just one or two successes is a better way to break out of a failure loop.

But not all mistakes involve obvious decisions like shopping. Others involve the way your brain processes things. Take mathematical equations or playing a complicated piano piece for example. This is where we are introduced to the concept of post error slowing.

Researchers at NYU undertook a series of experiments involving humans, monkeys and video games to observe this phenomena. “Both watched a field of noisy moving dots on a computer screen and reported their decision about the net direction of motion with their gaze… Humans and monkey showed strikingly similar behaviour. After errors both slowed down the decision making process [5]. Roozbeh Kiani, assistant professor of Neural Science at NYU, explains:

“Our research reveals that a combination of changes in the brain slow us down after mistakes. One gathers information for the decision to prevent repeating the same mistake again. A second change reduces the quality of evidence we obtain, which decreases the likelihood we will make an accurate choice. In the end, these two processes cancel each other out, meaning that the deliberative approach we take to avoid repeating a mistake neither enhances nor diminishes the likelihood we’ll repeat it [5].”

The research showed that, the more difficult the decision, the greater the slowing. “Overall, the accuracy of their choices didn’t change, indicating the quality of accumulated sensory information was lower [5].”

Basically, the conventional wisdom that tells us to slow down when a repeat mistake isn’t helpful. Our brain is already slowing us down, but it doesn’t make the likelihood of success any greater.

What else happens when we repeat a mistake? Researchers from the McMaster University in Ontario call it the ‘mistake pathway.’ The researchers, Humphreys and Warriner, tested word-retrieval in undergraduate students, and looked at what happens when you can’t quite grab the word. It’s right there, on the tip of your tongue, but you can’t quite get it.

In their study, Humphreys and Warriner tested students with a series of words, in which the students indicated whether they knew the answer, or if the answer was on the tip of their tongue. If the latter, they had either ten or thirty seconds to come up with the word before they were given the answer. Two days later, they did the same test again. Interestingly, students tended to report ‘tip of the tongue’ for the same words they had trouble with in the first test. This shows us something interesting with regard to cognitive processing.

“We know this is how the brain works – it reinforces whatever it does. So [the study results] completely make sense, but at the same time, it’s so counterintuitive to how we feel we should learn from our mistakes,” says Humphreys [6]. The period in which people continue to rack their brains for the answer could be referred to as ‘error learning’ said Humphreys. ‘You’ll keep on digging yourself the wrong pathway, you either have 10 seconds worth of that extra bad learning or you have 30 seconds worth of that extra bad learning.’ [6]”

A follow up study found the best way to tackle mistake learning is to repeat the word (out loud or in your head) once you find the correct answer [6].

So while these three issues present us with three very good reasons why we might seem doomed to repeat our mistakes, the truth is that we are best to concentrate on a couple of successes, and congratulate ourselves when we get it right. Next time you are tempted to beat yourself up over a bad decision or a regrettable mistake, hold back. Celebrate your successes instead.

[3] Nikolova, H, Lamberton, C and Haws, K, “Haunts or helps from the past: Understanding the effect of recall on current self-control,” Journal of Consumer Psychology, http://www.sciencedirect.com/science/article/pii/S1057740815000728