Crushed Garlic, Good For Your Heart 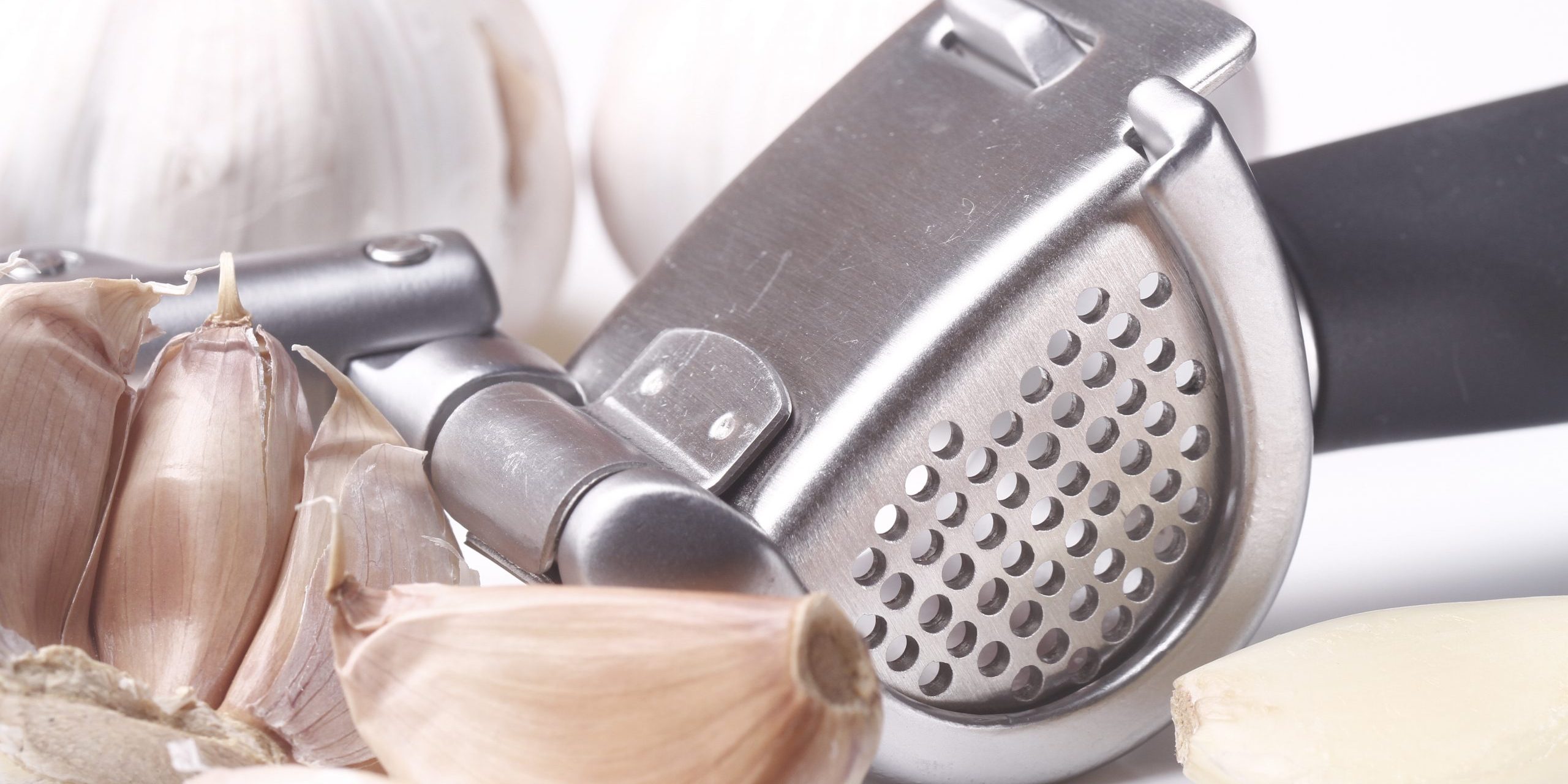 Garlic, love it or hate it, has been around since the dawn of time. People have been using it in varying capacities, from warding off Vampires to adding it to Nona’s spaghetti sauce.  First found in the Egyptian Pyramids and later Greek Temples, garlic has been a source of both medicinal and culinary use.

In terms of scientific research however, garlic has long been known for it’s anti-oxidant properties. That is its ability to provide protection against free radical damage in the body. In a study1, a team of researchers from the Cardiovascular Research Centre at the University of Connecticut School of Medicine have found that garlic may be more valuable than simply for it’s anti-oxidant benefits.

“Freshly crushed garlic generates hydrogen sulphide, a gas that is also generated from rotten egg,” says Professor Dipak K. Das of the study. “Although this gas in excess may become poisonous, in small quantities it functions as an intracellular signalling compound and can protect the heart.”

In the study1 scientists tested two groups of rats. One group they gave freshly crushed garlic. The other, processed garlic. They then studied how well the rodent’s hearts recovered from simulated heart attacks.

Whilst garlic in all of its forms was noted to reduce damage from the deprivation of oxygen to the heart, it was the fresh garlic group that showed the most impact in restoring blood flow to the heart.

“Both crushed and processed garlic reduced damage from lack of oxygen, but the fresh garlic group had a significantly greater effect on restoring good blood flow in the aorta and increased pressure in the left ventricle of the heart,” Das said.

Essentially this is good news and bad news. The good news of course is that if you eat a clove of garlic a day you’ll start to experience the health benefits of garlic. The bad news is that you’re eating raw, crushed garlic. Which means whilst your heart may be thanking you, no one on the train in the morning will.