An Apple A Day May Make Your Baby Smarter 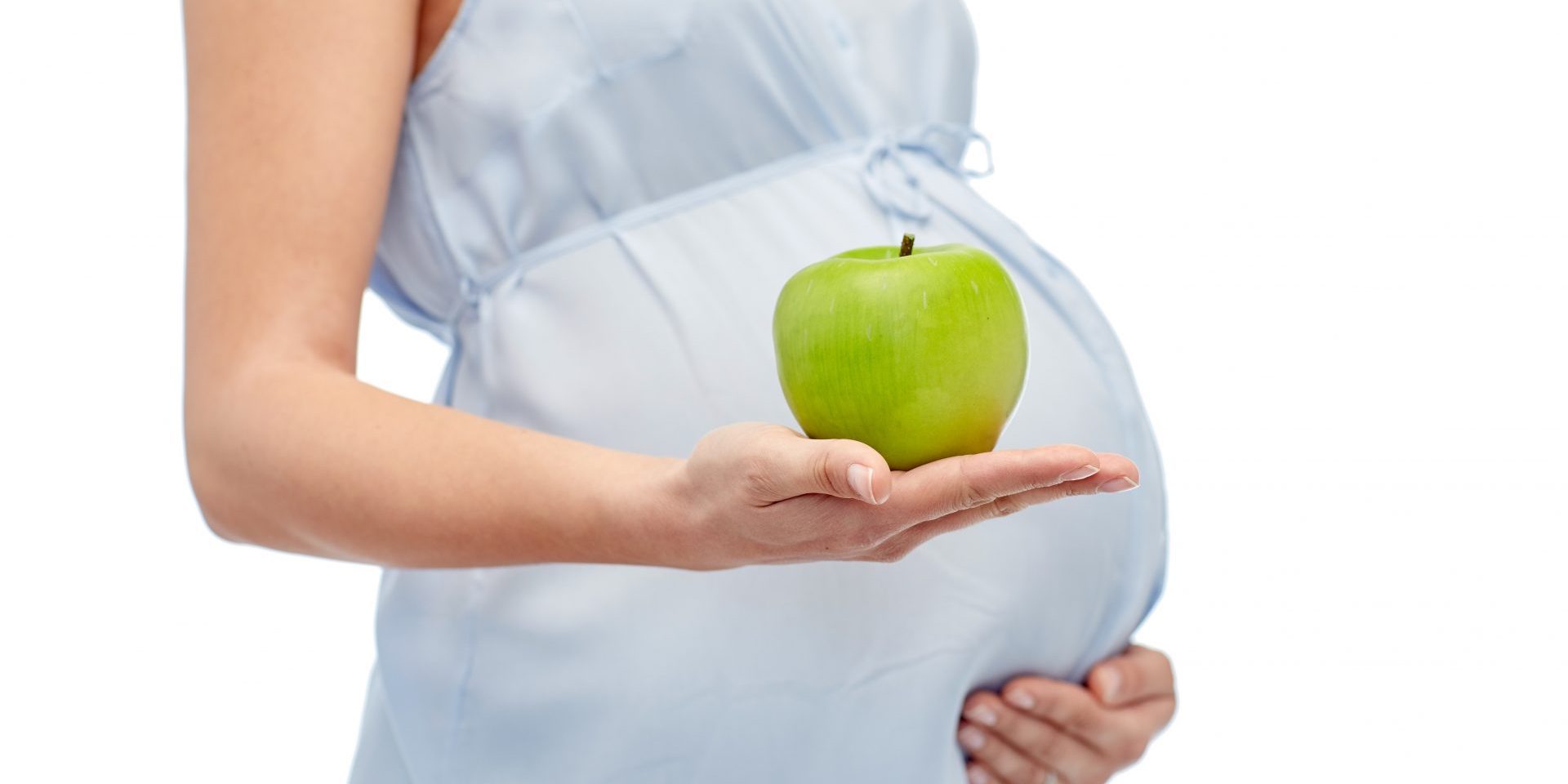 We’ve all heard the saying about apples but there may be more truth in the expression than first suspected. Women who eat fruit during their pregnancy have been shown to have smarter kids. Who knew by scoffing back a few extra bananas you could have such a positive affect?

The study recently published in the journal EbioMedicine has found that mothers who eat more fruit give birth to children who perform better on developmental testing at one years old.

Associate Professor of Paediatrics at the University of Alberta, Piush Mandhane, found the link by reviewing the data from the Canadian Healthy Infant Longitudinal Development Study. The study involved over 3,500 Canadian infants and their families. Controlling for factors that might impact a child’s learning and development, such as family income, paternal and maternal education, and gestational age of the child, they reviewed data from 688 of the children.

The study revealed that if pregnant women consumed 6 to 7 servings of fruit a day, on average their children averaged 6 or 7 points higher on the IQ average at the age of one.

“It’s quite a substantial difference–that’s half of a standard deviation,” Mandhane explains. “We know that the longer a child is in the womb, the further they develop–and having one more serving of fruit per day in a mother’s diet provides her baby with the same benefit as being born a whole week later.”

But it’s not just human offspring that seem to do better when they are exposed to increased fruit supply before birth. Fruit flies do as well. The humble fruit fly has an amazing memory. In fact, it shares over 85% of the genes involved in human brain function. So they’re a great model to study in regards to brain development and memory.

Francois Bolduc, an associate professor in the Faculty of Medicine & Dentistry’s Division of Paediatric Neurology, teamed up with Mandahane to test the theory on fruit flies. Flies fed an increase in prenatal fruit juice showed significantly better memory skills similar to those shown in the study by Mandahane.

“To be able to improve memory in individuals without genetic mutation is exceptional, so we were extremely interested in understanding the correlation seen between increased prenatal fruit intake and higher cognition.”

Bolduc believes that brain function affected by fruit have been established through evolution and is significant across the species.

The only down side of consuming a tonne of fruit in pregnancy is the obvious implication of weight gain from the natural sugars. And therefore the predisposition towards gestational diabetes.

But there’s nothing to say you can woof down some fruit and go for a run or a pregnant waddle, to burn it off!