The Power of Communication: Study Reveals Effect on Pain Thresholds 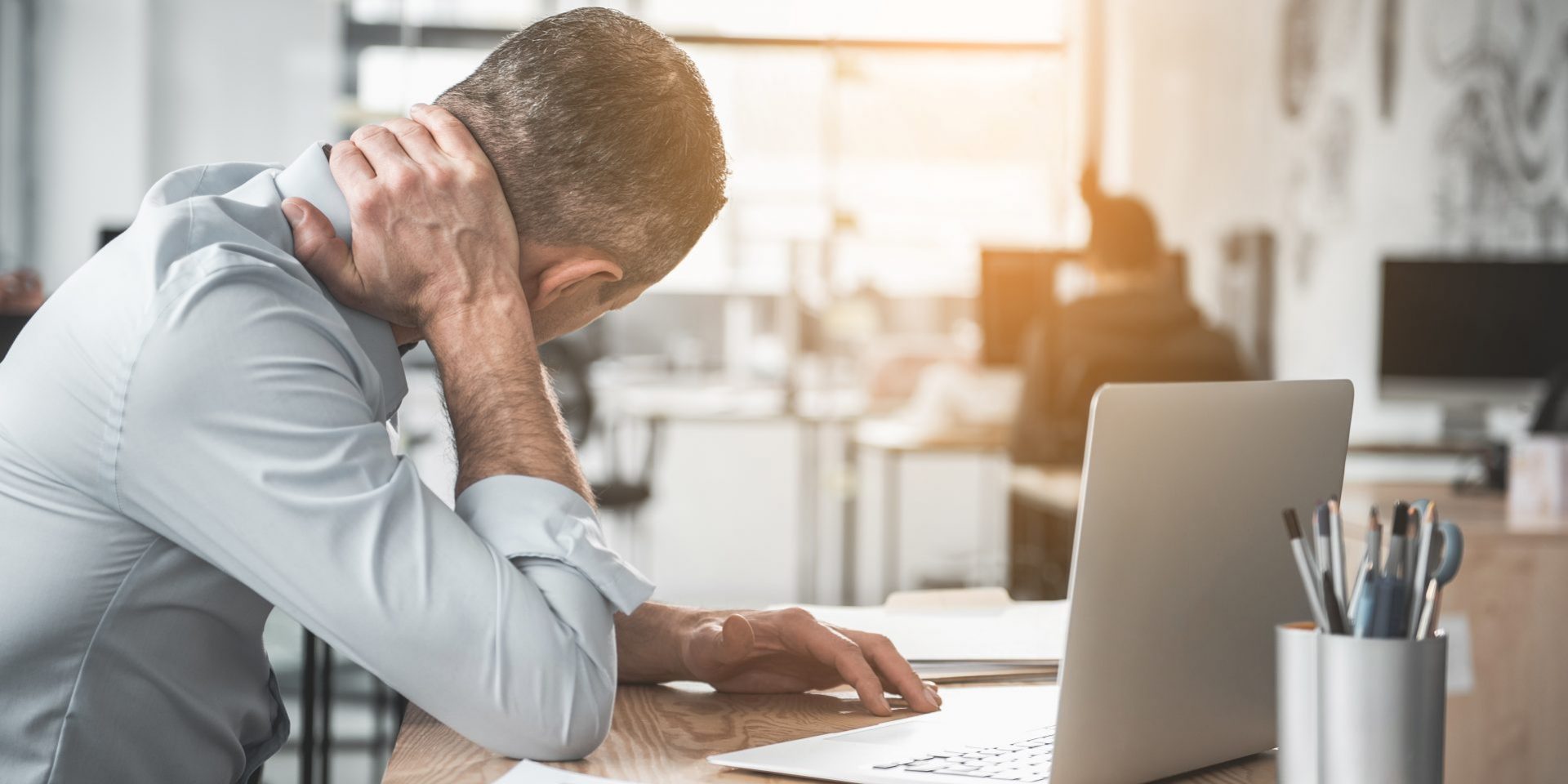 It has often been said, both in chiropractic circles and others, that communication is a powerful thing. But exactly how powerful is it when it comes to pain and therapeutic interventions? A recent study published in the International Journal of Osteopathic Medicine put this question to the test, looking at high-velocity, low-amplitude manipulations and how practitioner language affected health outcomes. While it did appear in a journal targeted at osteopathy rather than chiropractic, the manipulation style and manual therapeutic approach means this study is laden with implications for chiropractic.

The test trialed the effects of positive and negative communication styles on 35 people who took part in a randomized control trial involving manipulations to the neck and upper chest/back area (C7-T1).

For the purposes of the study, the 35 people were broken up into three separate condition groups: negative communication, neutral communication and positive communication. Each group received high-velocity, low-amplitude spinal manipulation to the C7-T1 segments of the spine. Pain Pressure Thresholds were then measured using a specialised piece of equipment over C7 before and after each condition setting (manipulation) [1].

The participant group was made up of 22 females and 13 males from a first and second year undergraduate group. They were all between ages 18 and 45, and asymptomatic. The study was randomized and blinded, so participants were simply asked to present to the study site on three different dates. They were not informed which group they were in.

Participants were tested using pressure to the C7 area of the spine, and asked to respond with the word “stop” when they felt pain. They were tested, using an algometer to measure thresholds, before and after the spinal manipulation (and the randomized, blinded mode of communication). The “before” measurements provided a baseline reading. But what they found after that is where it gets interesting:

Globally, chronic pain is a massive contributor to the burden of disease. But the chronic pain picture is far more complex than simply the presence of an injury and the experience of pain. Pain pressure thresholds, pain habituation (learned responses in the brain) and pain sensitivity (along with other factors) all contribute to how severely a person’s pain manifests or disrupts their activities of daily life. Recent studies, including chiropractic-specific studies are beginning to unpack this but the multifactorial nature of the chronic pain puzzle means there are a lot of things to take into consideration [2,3].

This study makes it clear that practitioner communication and patient mindset is one such variable. The study quoted other work which indicated that “Psychological components can play an important role in pain perception and this has been modeled by researchers in a Neuromatrix model. Melzack (one such researcher) described pain as being entirely subjective and including somatosensory, limbic and cognitive components. The Neuromatrix model suggests that a persons pain experience will be influenced by the combination of the sensory input given, the individuals’ perceptions, pervious experiences and expectations [1,4].”

While it might be easy to read that paragraph and think that pain is “all in your head,” that is quite far from the truth. Rather, it seems to indicate that the physical reality a person lives with is one part of the puzzle. The rest can be influenced by what researchers term “contextual factors [5].”

All in all, it is exciting to see research marching forward and providing us with a better understanding of pain. It seems to indicate that practitioner communication is a powerful factor too, not just the therapy they deliver in isolation.