Struggling To Remember? Repeat It Out Loud 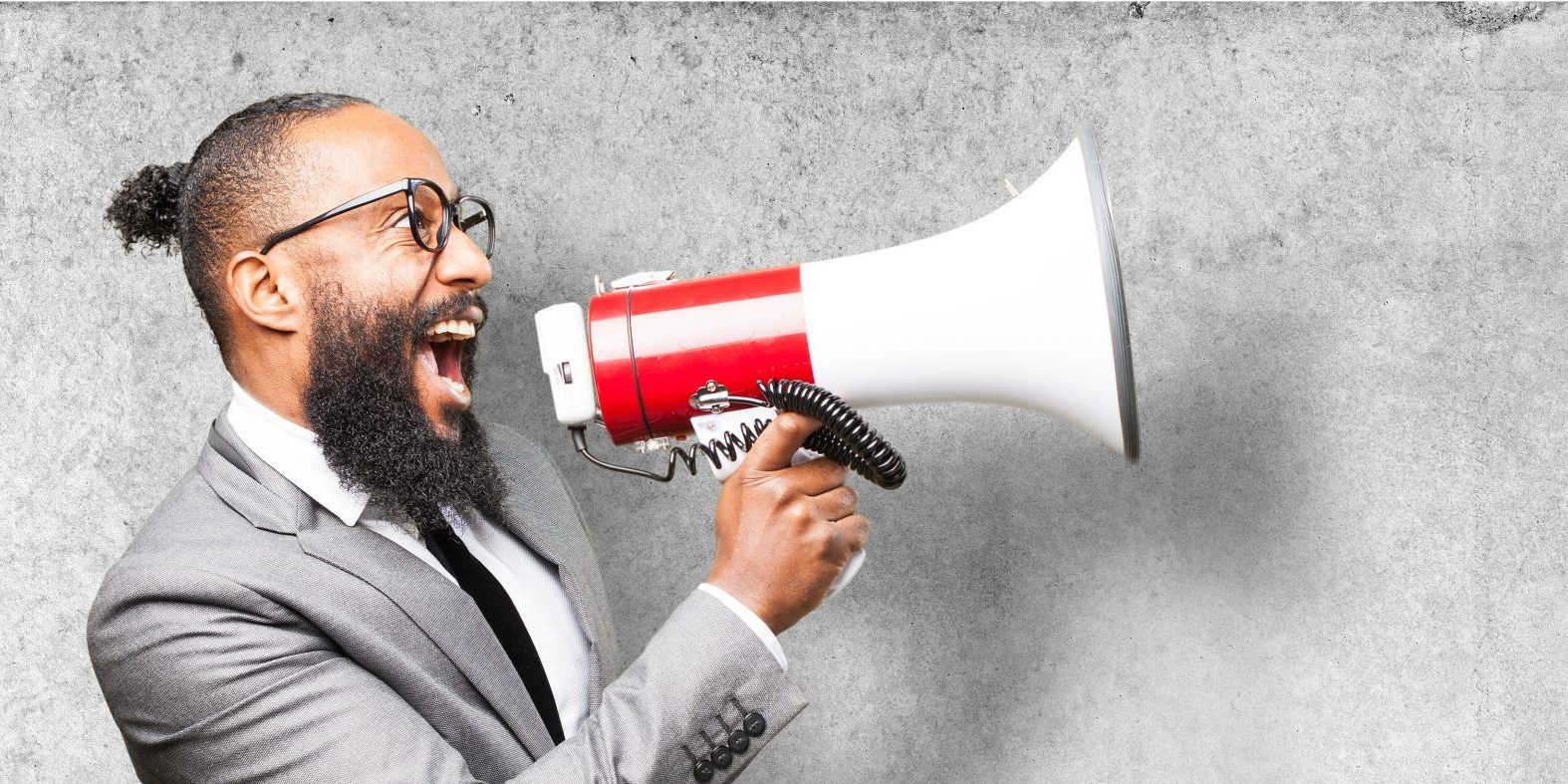 Did you have to sing the alphabet song to learn it? Or perhaps recite the times tables out loud. These tasks were commonly met with more than a few eye-rolls, but it turns out the teachers were on to something. A study recently published in the Journal of Consciousness and Cognition revealed that the simple act of repeating something to someone else can help you remember it.

Memory loss has been treated as a part of aging for quite some time. But now we know that neural plasticity can offset this. Various strategies like exercise and sleep have been known to enhance our neural plasticity and our working memory, but a new study reveals that simply repeating things out loud can also help boost memory.

The researchers found a “distinct difference between speaking aloud in the presence of someone else, compared to the other exercises. Repeating in one’s head without gesturing was found to be the least effective way to recall information.”

The authors of the study remarked that “Experiments involving verbal self-monitoring show that memory for spoken words varies with types of sensory feedback: memory is better when words are spoken aloud than when they are lip-synched or covertly produced [2].”

Author and professor Victor Boucher also remarked that“The simple act of articulating without making a sound creates a sensorimotor link that increases our ability to remember, but if it is related to the functionality of speech, we remember even more [1].”

So there you go: if you are a person who needs to say something out loud in order to remember it, you’re right on the money. It improves your verbal memory and creates better sensorimotor links in your brain.

It’s an interesting piece of information to have, especially given our reliance on computers for tasks like study and research. Perhaps the best way to cram for an exam, or to retain important information, is to read your notes out loud.

[2] Lafleur, A and Boucher, V (2015) “The ecology of self-monitoring effects on memory of verbal productions: does speaking to someone make a difference?” Journal of Consciousness and Cognition, Volume 36, November 2015, Pages 139-146