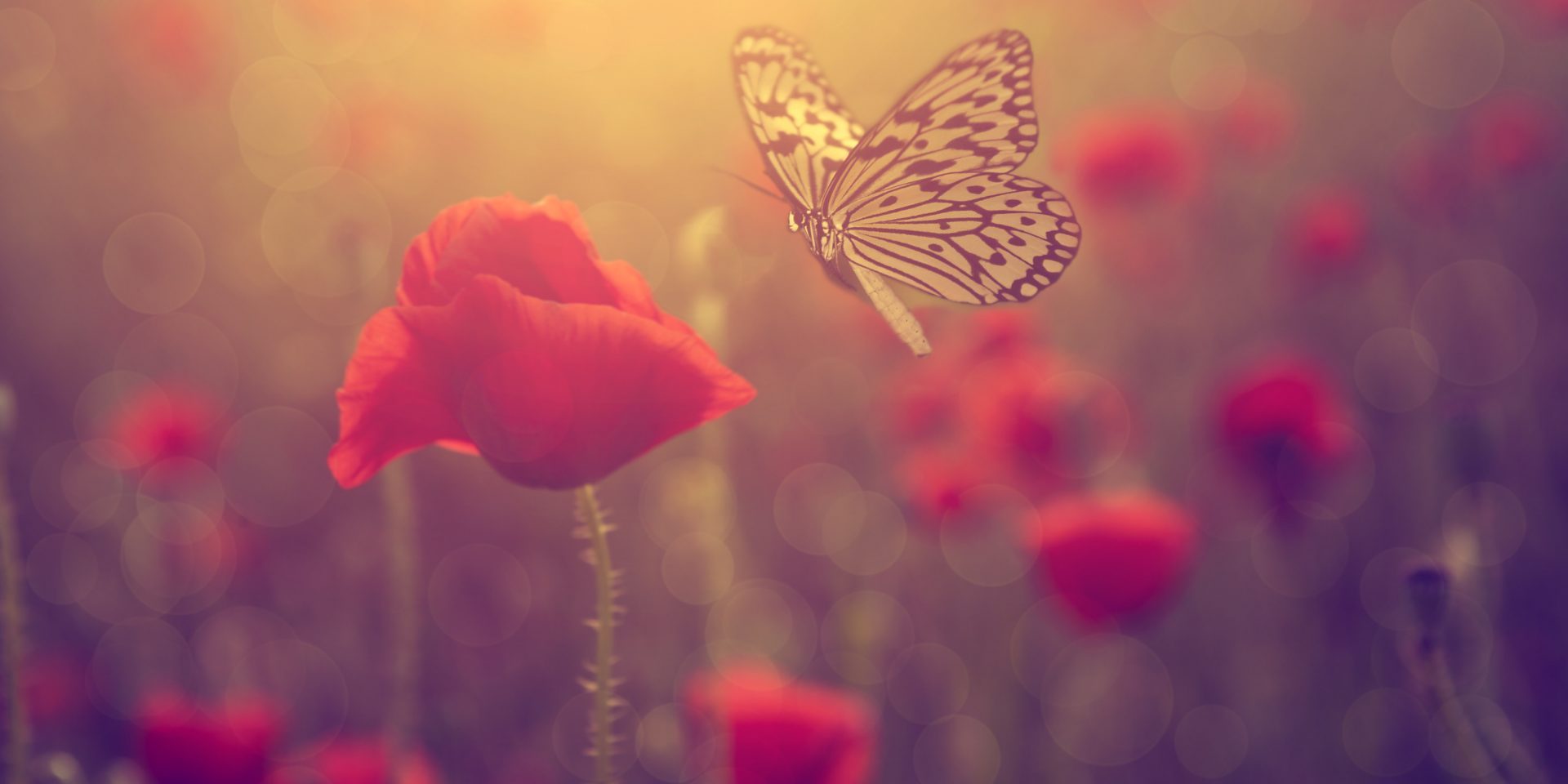 Tall Poppy Syndrome is a cultural marker long ingrained in Australian society. We are a good natured bunch, but our tendency is to cut down those whose successes shine brightly. In fact, the glory of success isn’t often in its attainment but rather in the struggle. If you’re a good Aussie battler, you’re great. If you’re winning then all of a sudden, your friends are going to have something to say about it. It’s true in many areas of life: from business, to purpose, career and family.

So what do you do about it, short of putting Taylor Swift’s “Shake It Off” on repeat and blasting it until your neighbours complain?

On a recent episode of 100 Not Out by The Wellness Couch, Dr’s Damian Kristof and Marcus Pearce sat down to talk about it [1]. For those who haven’t heard of Tall Poppy Syndrome, it’s a scenario best explained in the words of Marcus Pearce: “It’s like people want to deflate our tyres while we are celebrating our victories [1].” It’s the softening of other people’s victories by teasing or disparaging.

Is this malicious or just good-natured ribbing? That’s something that comes down to the individual situation, but it could be motivated by something Damian Kristof calls ‘the crab in the bucket scenario.’ When one of us starts to get out of the proverbial bucket, the others in there think ‘if I can’t get out, he’s not getting out either.’

We strive for equalisation, and often we do that by clipping at the ankles of the one that’s started to find its way out of the status quo. “In order for people to move ahead, they almost need to disassociate themselves from their peers because their peers generally are the ones that are going to hold them back,” says Kristof. He goes on to explain that this can lead to a bit of fear when it comes to sharing your success.

And yet success is what we aim for: be it a successful career that changes the lives of patients, or success in many areas of life. Should we sabotage success in order to maintain status quo?  Perhaps a better way of going about it is to start with the belief that the world needs your success.

“We are all tall poppies. That is a wonderful thing. We are all incredible human beings capable of incredible achievements and ways of being,” says Pearce. He encourages the abandonment of an ‘us versus them’ mentality. “Even though we may feel that in the conscious world where people want us to fail, or they want us to suffer or they want us to not do anything that people aren’t doing, we have to recognise that there is a perfection in that process too [1].”

If we are going to make our mark on the world, both as individuals and or as a collective, then Tall Poppy Syndrome may be something we have to deal with it. Kristof and Pearce put together some tips on how to deal with it when it comes [1].

There is a great proverb that says we are the average of the five people we spend the most time with. This is the profound impact of the tribe. Some of us go through life allowing our tribe to decide itself. Others go about creating a mastermind peer group that challenges them. Tall Poppy Syndrome occurs when the tribe pulls us back. A possible antidote to this involves creating a tribe that pulls you forward.

*100 Not Out is a podcast on healthy aging and all that contributes to it. Tune in for some informative topics covered by our friends Damian Kristof and Marcus Pearce.