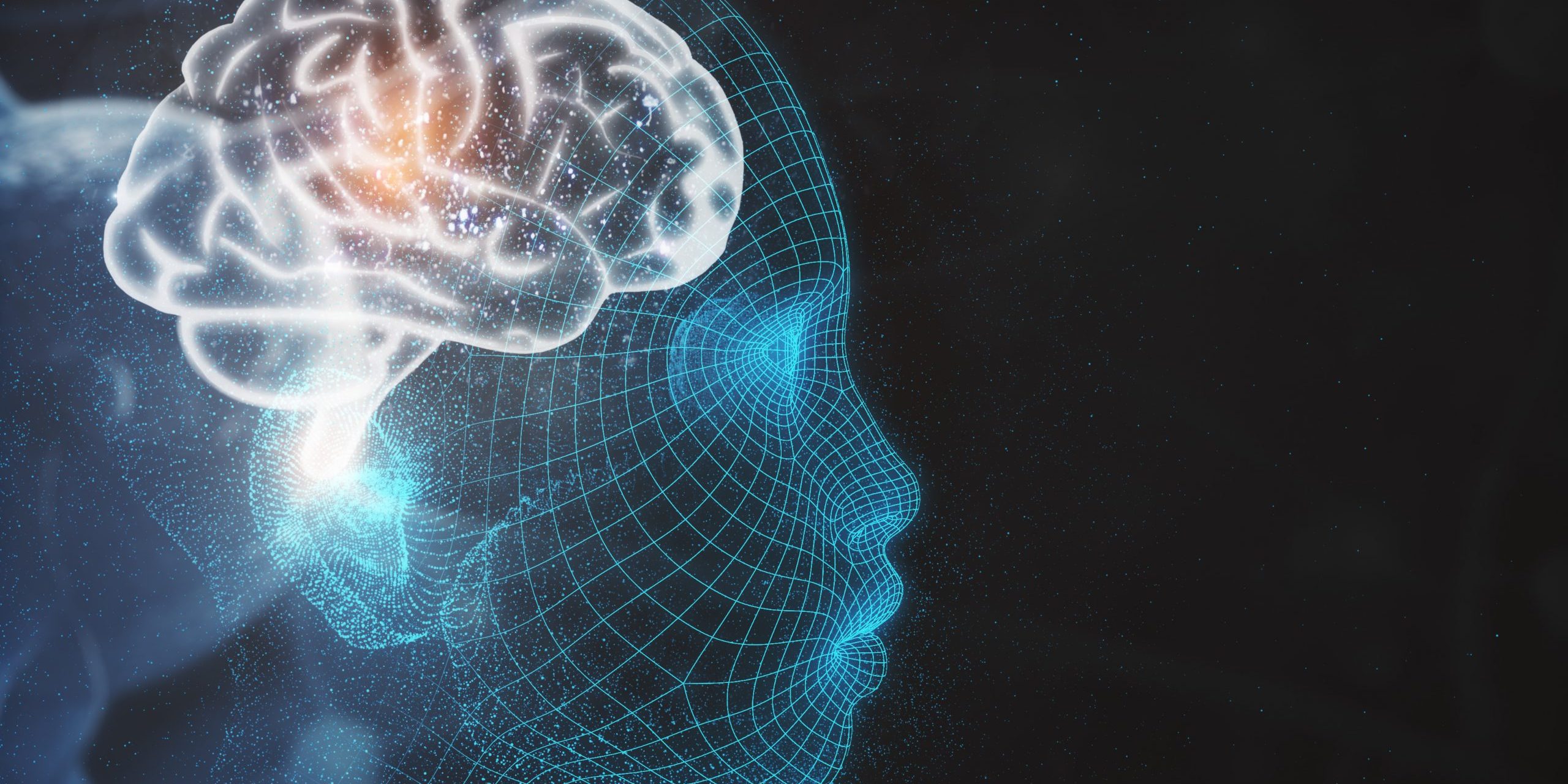 With each passing year, and with each new chiropractic-based study released, we are gaining a little more understanding as to how chiropractic might influence the brain.  While there’s a lot of work yet to do, the evidence we have is pointing to a world of possibilities when it comes to neuroplasticity and human performance. Still, there are new frontiers yet to be explored.

One of these is the area of vagal stimulation. Recent research indicates that decreased neuro-inflammation is associated with higher vagus nerve activity [1]. While we are still waiting for dedicated chiropractic studies illustrating the impact of chiropractic on the vagus nerve, the theoretical (and undoubtedly, anecdotal) link does exist. So what is this new research and what might it mean for chiropractic?

A study released in 2019 indicated that vagus nerve stimulation modulates neuroinflammation and memory dysfunction in mice (which are commonly used in research as they often predict similar reactions in humans).  The study, which used percutaneous vagus nerve stimulation (pVNS) and measured changes in bradycardia along with other measures (such as plasma levels in tumor necrosis factor, hippocampal microglial activation and cognitive function) reaped some interesting results. Researchers concluded that targeted cervical VNS using this approach “reduced LPS [lipopolysaccharide) induced systemic and brain inflammation, and significantly improved cognitive responses [2].”

While this study was medical-based (providing a potential bio-electronic approach to modulating neuro-immunity and memory), and certainly more research is required to understand the mechanisms behind it, it does throw light on the potential that lies in vagal stimulation more broadly.  What we know for now is that pVNS “reduced systemic inflammation, counteracted changes in microglia morphology, and normalized to a certain extent the cognitive impairments following endotoxemia [2].”

It was at least the second study that indicated vagus nerve stimulation could reduce neuroinflammation [3]. This issue becomes particularly important when you start to look at neuroinflammation and neurodegenerative diseases that contribute greatly to the burden of disease and reduce quality of life in suffers.

The study followed a 2016 study that revealed, “vagus nerve stimulation targeting the inflammatory reflex modulates TNF [tumor necrosis factor] production and reduces inflammation in humans [4]. While this study was looking more broadly at inflammation than the neuro-inflammatory effect mentioned in the more recent study, it does paint a picture of the vagal tone being vital to both brain and body health.

In fact, other research has linked the health of the vagus nerve and gut microbiota to the neurodegenerative disorders such as Parkinson’s Disease [5, 6].

In a recent interview with ASRF, Dr. Michael Hall explained one view of how the brain and gut link via the vagus nerve. In the interview (found here) he said:

To date, we lack conclusive evidence on the length and impact of the chiropractic adjustment on the vagus nerve. However, anatomy and physiology theory indicates that adjustments (especially upper cervical adjustments) may stimulate it.

“If we look at vagus from a basic science perspective, there is a supra-diaphragmatic vagus or a smart vagus – that is heart and lung innervation which is linked back to your frontal lobe, which is linked to how you perceive each other. So if someone you don’t care for walks into the room, you perceive a threat. The gut shuts down, heart rate and respirations increase. Imagine having dinner with a foe.

There is the gut-brain connection. There is the Myelinated and Unmyelinated Vagus and they turn on and off. There is feedback to the brain, so this links to heart rate, which links to stomach acid. The Smart Vagus tells the brain to shut down Vagus. This turns on the sympathetics. When you turn that on and the Unmyelinated vagus off, you allow there to be leaking of the pyloric sphincter which can allow proteins that are not absorbed into the gut, so now you have SIBO (small intestinal bacterial overgrowth), and now the gut can’t function. What innervates the gut? The vagus nerve, which is now not sending the feedback into the brain to say things are ok.”

The sympathetic response illustrated here brings us into an issue central to the chiropractic profession: stress. We may lack studies on the specific vagal effect of the chiropractic adjustment, but theory of the vertebral subluxation hovers around the idea of trauma, toxins and stress. This is something we can affect. If a chiropractor can remove vertebral subluxations, thus affecting the human stress response which of course includes gut function and implicates vagal communications to the brain, then we have at least helped the system to deal better with global inflammation. If we can stimulate the vagus more directly via a cervical adjustment, then that’s a bonus that may yield dividends when it comes to neuro and general inflammation.

Time and further research will only illustrate the full impact of and mechanisms behind the vagal stimulation effect. We look forward to the day where such research is available. For now, we extrapolate what we can from basic science.