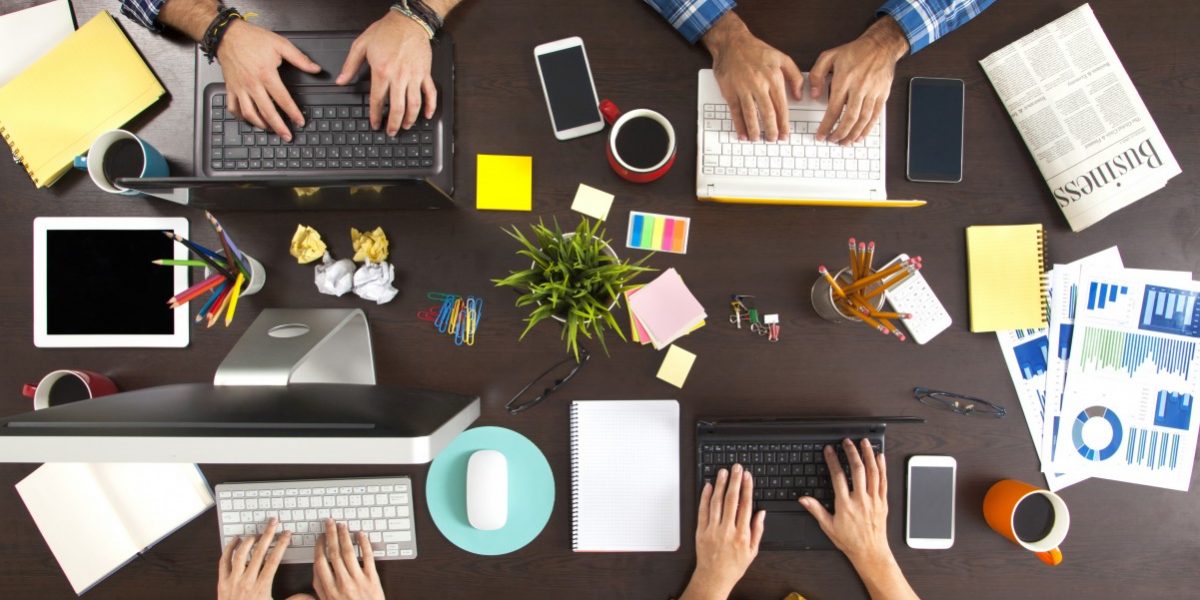 Palmer College of Chiropractic recently commissioned Gallup to design and conduct a study of more than 5,000 adults aged over 18 in the USA. The purpose was to discover attitudes to chiropractic care and the chiropractic profession. The results were released on September 8 2015.

This study is the first of its kind, being that it is the ‘first annual survey of U.S. adults measuring perceptions of and experiences with chiropractic care [1].’ It might not be based here on Australian soil, but it still gives us a good measuring stick on the attitudes towards the profession that may prevail in the western world.

Emerging from the study is a whole lot of good news. Chiropractic has a good reputation amongst the majority of US adults. Here are some of the key messages taken from the Gallup Poll [1]:

There are some other interesting findings in the study. Adults aged over 35 are more likely to have seen a chiropractor than younger adults. Men are slightly less likely to consult a chiropractor than women (a statistic that may indeed echo across other health professions, not just ours).

Here is where it becomes clear that we have work to do in terms of communicating beyond pain: of those who had seen a chiropractor in the last five years, 60% said they’d only go to see their chiropractor because of neck or back pain. 31% said they’d go on a regular basis even when they didn’t have pain. 9% didn’t know.

When asked if they would want to talk to a chiropractor about general health and wellness issues such as diet and nutrition:

When asked if a chiropractor is the first healthcare provider they would want to talk to about their health:

The report goes into great detail in comparing chiropractic to other forms of medical and physical therapy, but it gives us some key messages to consider. Our reputation is largely a good one. But people still don’t quite understand the power of what we do beyond back and neck pain.