Can The Mind Heal The Body? Why Compassionate Care Matters 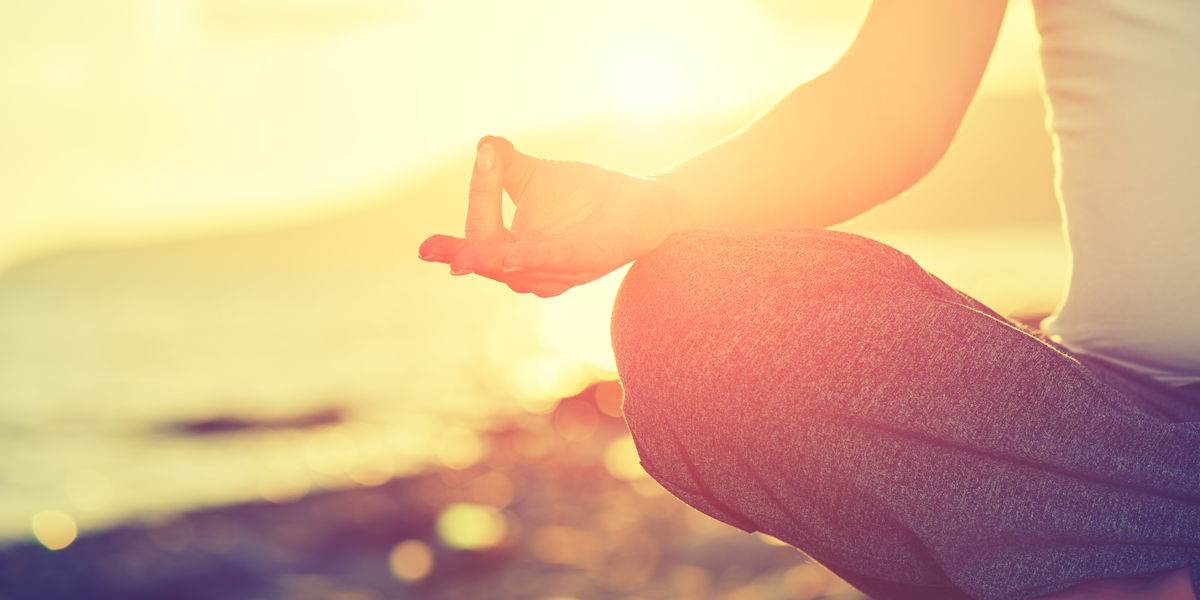 The philosophy of vitalism that many chiropractors subscribe to holds that the force that sustains the body, heals the body. It’s a philosophical standpoint that some love and others are neutral to. After all, we have a mounting pile of proof that chiropractic works. We have thousands of happy people leaving our practices feeling better, living better, and regaining health. Isn’t that what matters at the end of the day?

Let us take pause to consider this though: if the body (and its master, the mind) can indeed heal itself, where is the evidence? According to Lissa Rankin MD, a researcher interested in this topic, the answer has been in front of us for a very long time. “The scientific community has been proving for over fifty years that the mind can heal the body. We call it the placebo effect and we have been trying to outsmart it for decades [1].”

We’ve all heard of the placebo effect: a response to a substance having no pharmacological effect but given merely to satisfy a patient who supposes it to be medicine. This results in a lessening of symptoms or the production of anticipated side effects [2].

It has long been reported as a sort of fallacy – someone talking themselves into feeling better or worse, depending on the situation. You’ll have heard the colloquial impact of the phenomenon. “Are you actually better, or is it just a placebo?”

We look down on the placebo. We believe it to be the poor cousin of genuine recovery. But is this actually true?

To Lissa Rankin, the placebo effect is actually good news. “It’s concrete evidence that the body holds within it innate self-repair mechanisms. In almost everything you study, if you give people a fake treatment… 18 – 80% of the time, people get better. It’s not just in their mind. That’s what I thought in the beginning – They’re just feeling better. They’re just thinking better – But its not. It’s physiological. It’s in their body. It’s provable. It’s happening in the body even though it’s happening in the mind [1].”

A fascinating example of this phenomenon is something called The Spontaneous Remission Project, an annotated bibliography collating more than 3,500 references from 800 journals in 20 countries. All reported “the disappearance, complete or incomplete, of a disease or cancer without medical treatment or treatment that is considered inadequate to produce the resulting disappearance of disease symptoms or tumor [3].” The ailments within the project were not insignificant either.

A quick look through the index list revealed serious diseases impacting many systems in the body. These cases were measurable, physiological, and scientifically provable.

Ted Kaptchuk, the director of Harvard University’s Program on Placebo Studies and the Therapeutic Encounter believes that it is always unethical to deceive a patient, but that placebos do indeed have a role to play.

“The bottom message is the drugs are real important, but also just taking care of people and the act of compassion, taking care, the act of trust is really critical. And that – and with lots of experiments – shows that that potentiates the effects of very powerful drugs. The bottom line is low-tech placebo may have something to contribute to high-tech procedures, surgery and medicine [4].”

Rankin paraphrases him this way: The most essential part is actually the nurturing care of the healthcare provider.

“To say that you can heal yourself is sort of a misnomer. The body can heal itself. It has these innate, natural self-repair mechanisms. The scientific data proves that. But you need the tending nurturing care of some sort of a health care provider, … a healer, to facilitate that process. It makes a difference if someone is holding that positive belief with you.”

But there is a problem here. As much as healthcare practitioners can be the agents of positive change, echoing the effects of the placebo pill, they can be an agent of fear or even a prophet of doom. According to Rankin, people need us to be forces of care and healing, not of pessimism and fear.

It boils down to something else that has been hiding in plain sight. The body can’t heal itself while it is stressed. When in this state, the adrenal glands are dispensing stress hormones and keeping the system on high alert. This is adaptive and protective, but not conducive to repair. Hence, the care and intent of a practitioner is important; they are able to influence whether or not the person leaves relaxed and hopeful, or stressed and worried. The effect this can have is quite powerful.

Rankin says “These self-repair mechanisms only flip on when the nervous system is relaxed.” This relaxation response may actually explain the placebo effect. It also backs up the idea that the physician is needed, and essential to the process. It is compassionate care that can build trust with the person so that they know they are cared for, and hopefully rest in the knowledge that repair is possible.

Like Kaptchuk said, it is unethical to deceive people. It frankly should not be done. But care is important. Believing in the person and their potential to recover is important and can have a powerful impact on healing.

Rankin’s scouring of copious data found some other things that had been proven as essential, the highlights of which give us some key take-aways regarding health and wellness [1]:

So the role of the healthcare practitioner and the mindset of the person under care are actually powerful agents in the search for healing. The body can’t heal itself while it is convinced it is under threat. If the placebo is the proof that the body can heal itself, so be it. This isn’t a bad thing. It’s just something we need to understand rather than try to outsmart.