Epigenetics: Why Your Genetic Future Isn’t Set In Stone 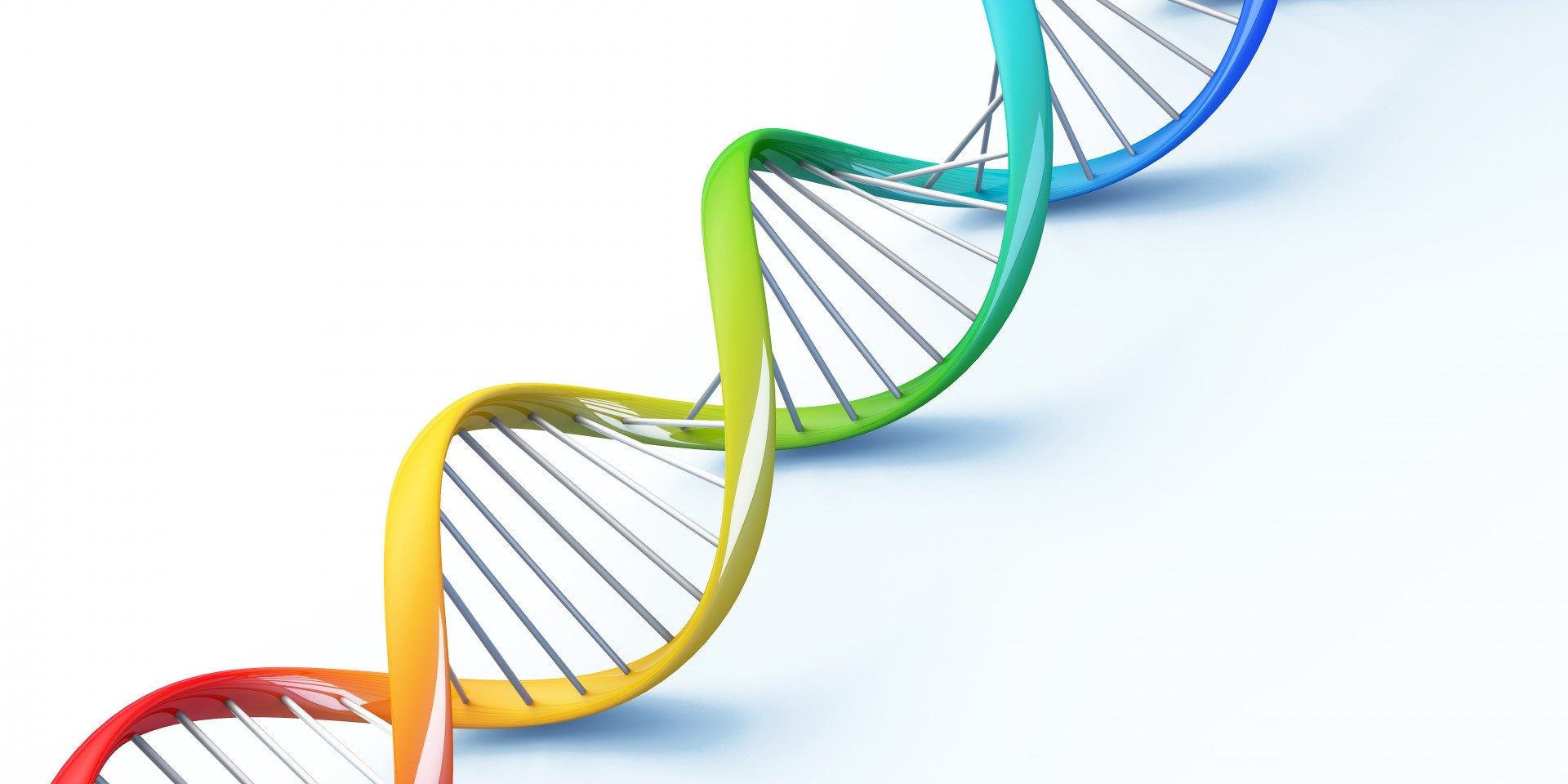 For decades, the central dogma of genetics told us that our DNA dictated our future, that at the moment of conception our health destiny was set in stone. We believed that DNA was the molecule that controlled our life, programming us towards certain health realities. It was an inheritance that shaped our future. The DNA passed information down to the RNA which passed information to the protein.

We were the protein and the expression of our genes. We couldn’t pass information back up the chain, therefore we could not impact our DNA. The implication was that we could not improve or influence our health destiny. The whole allopathic medical system was built around this dogma – in managing our DNA doom the best way it could.

The science of epigenetics is now telling us something: DNA is not destiny.

Dr. Bruce Lipton (PhD) is a cell biologist who has devoted his life to the field of genetics. His first book, The Biology of Belief, was lauded by some and criticized by others. Contained within its pages was an empowering message that denounced the idea that we were not the masters of our health destiny – that belief could in fact alter biology.

It’s now ten years since publication and the science of epigenetics, the idea that we environment can in fact influence our genetic expression, is now well-documented and backs up Lipton’s work in many ways.

If you were to hear one of Lipton’s keynote speeches, you would quickly understand his aversion to the foundation of allopathic medicine. “The central dogma was a hypothesis. That’s all it was. It was never scientifically studied. It was never even observed to see if it was true or not. It was something everyone just believed because they were looking for the answer. When it came out in 1958, that’s all it was. It was an idea. By 1968 it was in all the text-books. Then it was 1978, then 1988. Guess what. No one remembered that it wasn’t even a scientific fact. It was just a hypothesis [1].”

Research is now presenting us with an alternate theory. The field of epigenetics has emerged in the last fifteen or so years, and it is challenging Crick’s central dogma. It is telling us that our genes are but a blueprint. How the genes are read and expressed can be heavily impacted by environment and, according to Lipton, our perception. In fact, he argues that perception influences biology.

This concept has been echoed in numerous twin studies that have taken identical DNA sets and compared health outcomes over years and even decades [3,4,5]. From cancer to age related illness, the research echoed remarkably common outcomes: genetics were seen as having a far lesser influence than environmental factors.

Put simply, Epigenetics is like a television broadcast. The signal that comes from the tower is our DNA. But we don’t have to receive it just as is. We can tune our television using the dials to influence contrast, brightness, sharpness and such. Does the original signal change? No. Does its expression or appearance on our television change? Yes, it can. Our DNA contains all the elements, but the way it plays out in our lives can be heavily influenced by our environment and our response to it.

This effectively puts another two layers above the ‘DNA – RNA – Protein’ chain. Lipton presents it this way [1]:

Environmental signals – The primary cause

Is Lipton saying that positive thinking is all you need to harness control of your life? Absolutely not. What he is saying is that belief can alter biology. “Our responses to environmental stimuli are indeed controlled by perceptions, but not all of our learned perceptions are accurate. Not all snakes are dangerous! Yes perception ‘controls’ biology…but these perceptions can be true or false [6].” He goes on to say this [6]:

“I call it the belief effect to stress that our perceptions, whether they are accurate or inaccurate, equally impact our behaviour and our bodies.”

“Your beliefs act like filters on a camera, changing how you see the world, and your biology adapts to those beliefs. When we truly recognise that our beliefs are that powerful, we hold the key to freedom. While we cannot readily change the codes of our genetic blueprints, we can change our minds.”

If belief and perception can alter our chemistry and thus our gene expression, then what we believe becomes crucially important, as does the level to which we are informed.

If you know that you can influence your genetic expression, that you are not doomed by DNA, then you have the ability to take that future into your own hands and allow the innate intelligence of your body to steer you towards health. This is truly empowering knowledge to possess.