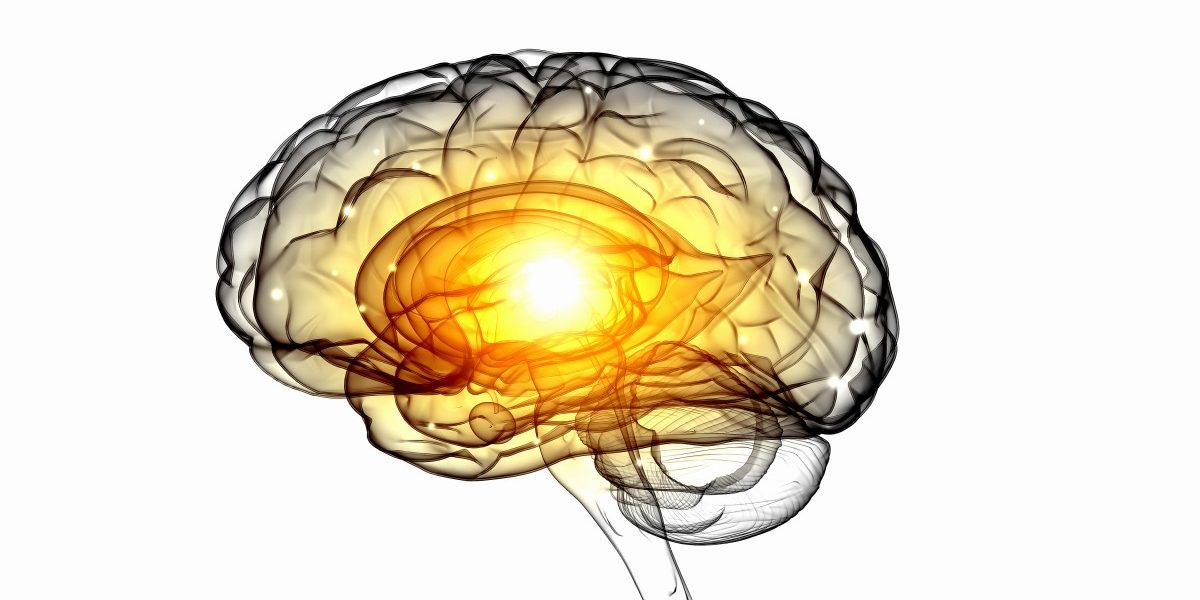 “Neurons that fire together, wire together,” says Max Cynader, a well-regarded Canadian Ophthalmologist and Neuroscientist, as he takes the TED Talks stage. It might be a common phrase to anyone who studied psychology at school, but to scientists and researchers, its applications are far from academic. It’s all rooted in the idea that “Contiguity breeds connectivity.”

We often say that the Nervous System is contiguous, that it is a vast but interconnected system where the actions of one part of it somehow touch the other aspects of the Nervous System. For Max Cynader his life’s work has meant an incredibly close look at how this contiguity can impact a very specific area of brain plasticity.

To Cynader, memory is nothing more than your ability to reconstruct the whole from a degraded fragment. He uses the example of a person’s memory of their grandmother. There is the visual cortex: what she looks like. There is the auditory cortex: the things she said to them, and the sound of her voice. Up in the smell cortex, there is the smell of her perfume. In various other sectors of the brain, are the texture of her clothes, and the taste of her cooking. All of these neurons fired together every time the person was in the presence of their grandmother. Hence, these neurons wired together.

So what are the impacts of this type of memory contiguity and why is it so important to brain plasticity?

“In neuroscience, we can now make neurons fire together. We can take two neurons and force them to stimulate. If we can make it fire hard enough, we can access the next axon. After a time, we find that if we make those two neurons associate, the connection between them will get stronger,” says Cynader. “Strong inputs and contiguity will result in a stronger synapse.”

All of this understanding is leading to new strategies and therapies. Of course, many of them involve medical interventions such as drugs or brain stimulation. However, it should also prompt thought about how we stimulate neural plasticity on a practical level.

We used to think that we already had all the brain cells we were ever going to have, and that aging subjected us to a process of certain degradation in terms of the grey-matter. This is not what the current literature says. It is now telling us that the brain can adapt, change and indeed repair to a certain extent.

Better still, research has turned up one very specific way to stimulate the growth of brain cells.

The hippocampus is very important to memory. It represents the memory trace in a compressed and higher form. As you get older the hippocampus shrinks along with the rest of the brain. But exercise can actually arrest this process.

Yes, it is as simple as exercise. Of course, with many complex neurological disorders becoming quite common today, it may not be that simple in all cases. However, it does show us that sweating it out is good for body and brain.

“Physical exercise is important in improving memory. You can double or triple the new brain cells you are going to make next week by doing physical exercise. It is more important than playing Sudoku. The entire neuroplasticity machine is turned on (during exercise). Do both cardio and resistance training. This will enhance your cognitive performance,” says Cynader, although he is hardly advocating the abandonment of brain-teasing exercises.

He is simply telling us there is something that should make its way into every week, if not every day. Exercise can be the simple key to speeding up the brains production of new cells.